Your eyes may glaze over, and it might not be something you are interested in, but it does matter to all of us. 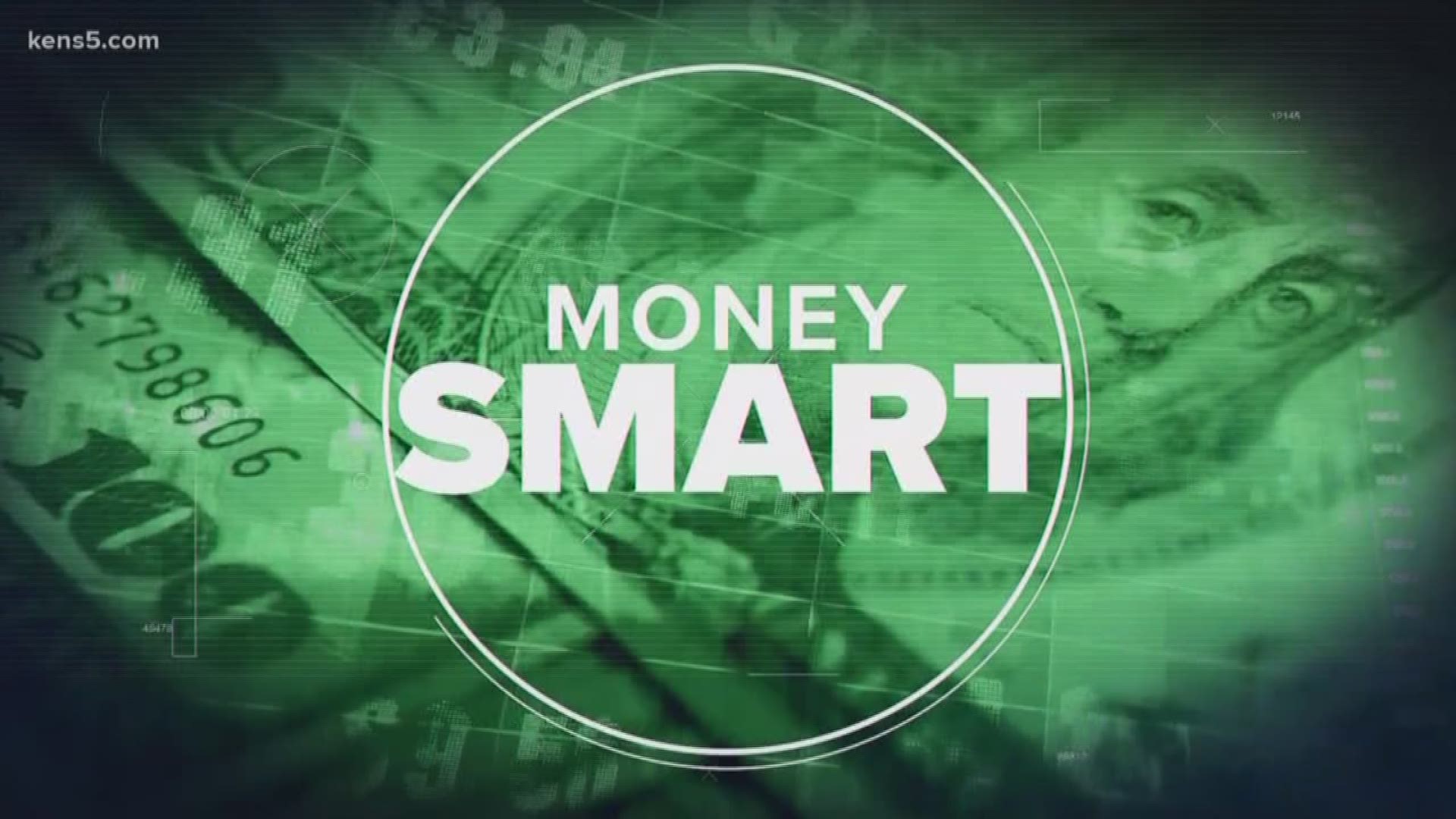 SAN ANTONIO — We see and hear about it a lot, the Dow Jones Industrial Average. Your eyes may glaze over, and it might not be something you are interested in, but it does matter to all of us.

"Back in the late 1800s, I think 1896, Charles Dow, who it was named after, was trying to come up with a way to help people figure out how the overall stock market was doing. So he put together 30 companies called the Dow Jones Industrial Average," Karl Eggerss of Covenant said.

We asked Eggerss how 30 companies could give an accurate snapshot of the health of the economy.

"That's a great question and the reason why a lot of people are not using the Dow Jones as a barometer anymore, because it is only 30 companies. But they will use something. Probably what is more popular is the Standard and Poor's 500 (S&P)," Eggerss said.

You will also see the Nasdaq among the Dow Jones and S&P. So what is the difference between them?

"Each of those indices is calculated differently. For example, the Standard and Poor's 500 is calculated by the size of the company, not necessarily the share price," Eggerss said. "Whereas the Dow Jones is calculated purely off of the points, or the price per share."

We wanted to know how much the average person should be concerned about the stock market.

Eggerss said it is a good gauge to see if you are in the ballpark of what the market is doing. You can compare your stock portfolio against the Dow Jones if there are issues and changes that need to be made.