Officials say about three quarters of permanent party dorms have been inspected. The results found about 16 percent evidence of mold. 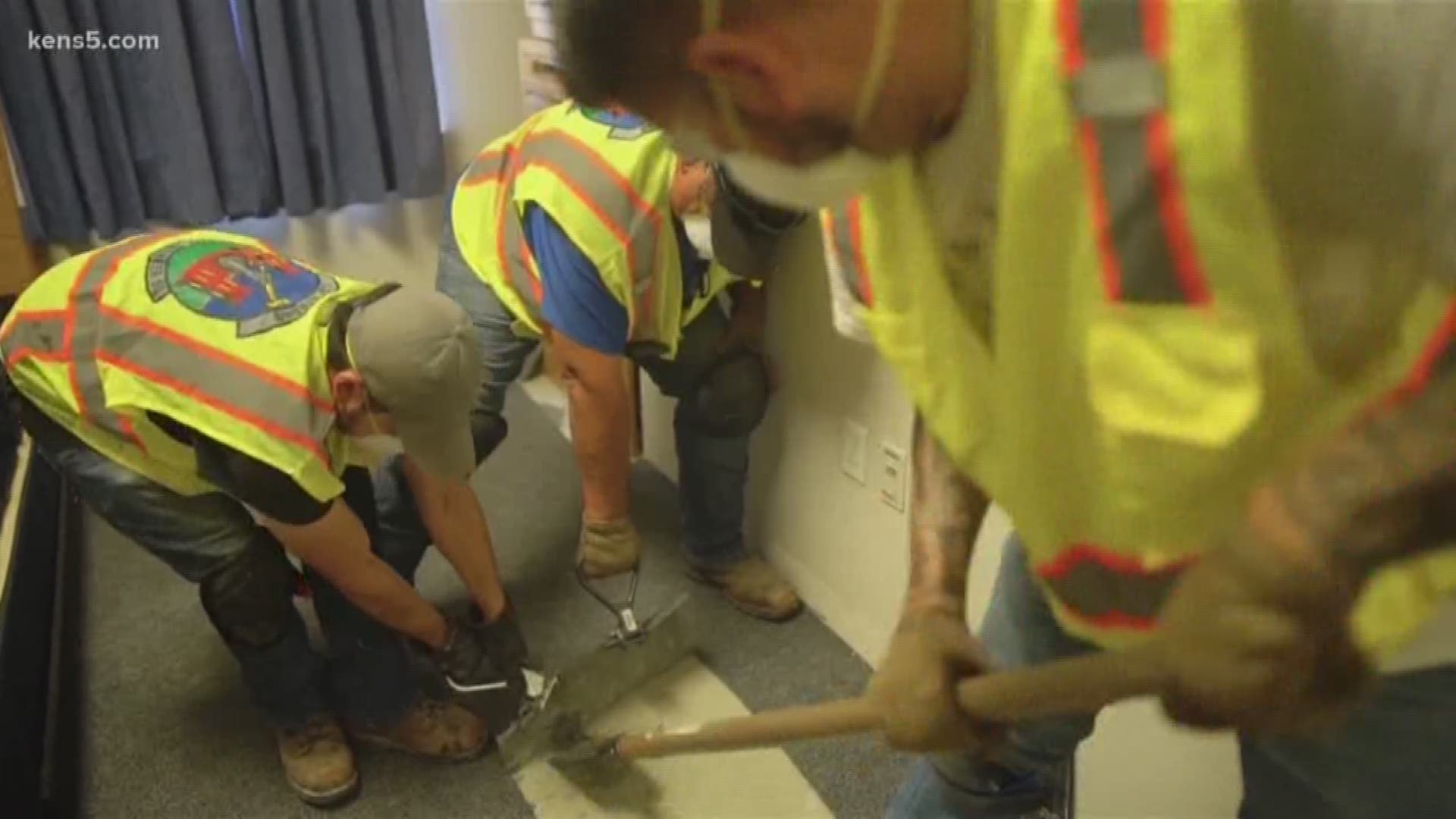 SAN ANTONIO — Inspections have found evidence of mold after photos surfaced on social media last week of what appeared black mold inside dorms at Joint Base San Antonio Lackland.

The photos appeared to show mold on doors, a pillow, a box spring a ceiling inside the dorms.

Monday,  JBSA officials say they ordered 100 percent inspections of all dorms across the Joint Base San Antonio.

Officials say about three quarters of permanent party dorms have been inspected. The results found about 16 percent evidence of mold. The remaining party dorm inspections are set to be complete by July 30.

Initial inspections of technical training dorms at Lackland have also been completed. Officials say 28 rooms impacted by mold are currently being extensively cleaned in a process overseen by civil engineering professionals.

JBSA officials also say about 200 permanent party and technical training residents were relocated to other dorms or on-base lodging.

Joint Base San Antonio officials are asking anyone with concerns to please report them directly through the “Feedback Fridays” program. Questions and concerns can be sent to RandolphPublicAffairs@us.af.mil or the 502d Commander using the subject line “FeedbackFridays.”

RELATED: On-base families forced to contend with health hazards at home amid slow response from personnel