Mid-air fight between owl and hawk caught on camera

A photographer captured a mid-air tussle between two birds of prey in Washington. 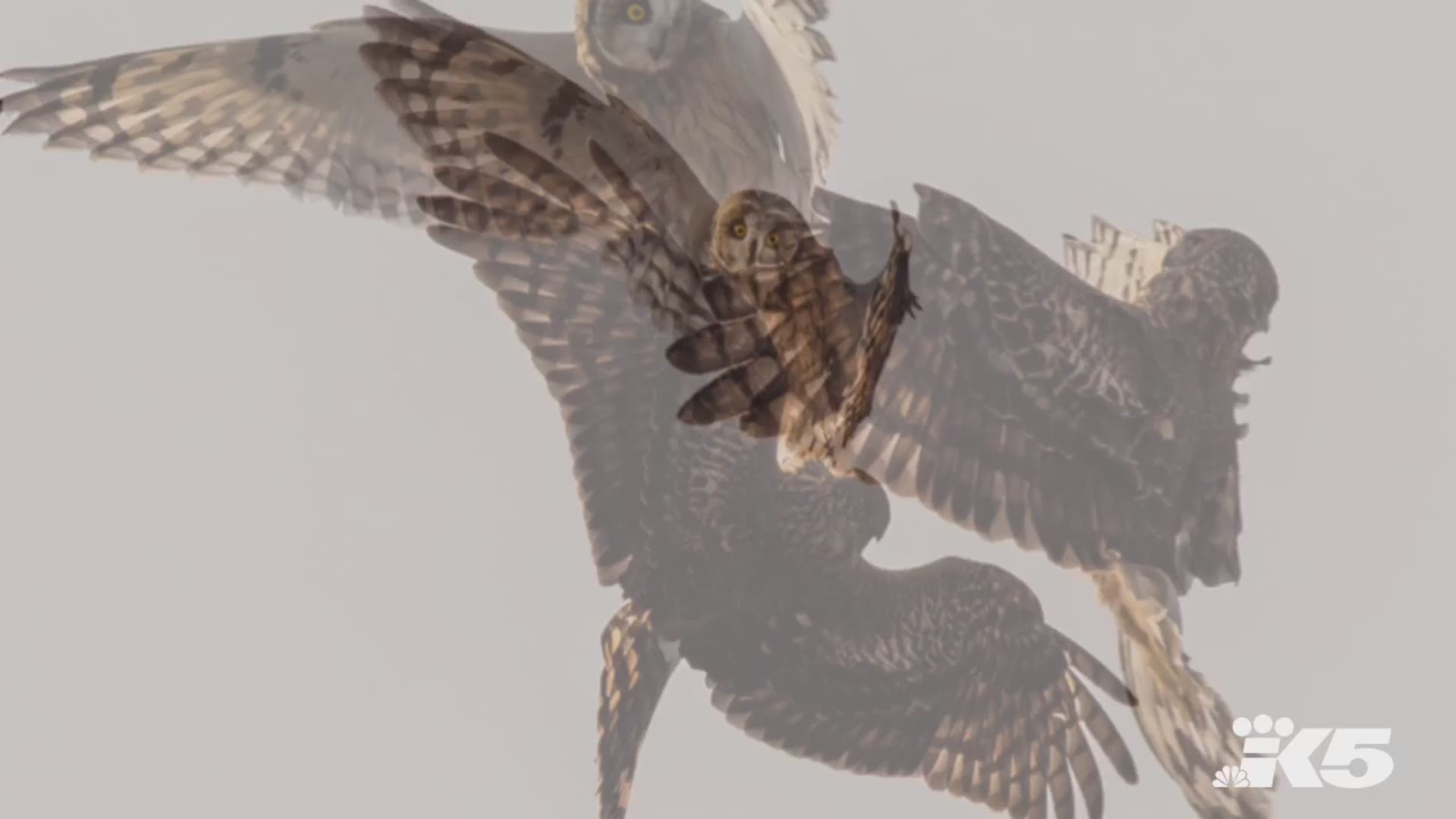 An owl and hawk became entangled in a mid-air fight in Skagit County -- and the encounter was captured on camera.

Photographer Thomas Patrick Tully said a short-eared owl and northern harrier hawk got into a territorial dispute in the sky.

Tully said the birds of prey share similar hunting techniques and appetites, and such view each other as competition.

The birds took turns striking each other with their wings and talons, but Tully said it appears the owl and hawk finished their fight relatively unscathed.

The fight played out over a popular bird-watching destination in Washington's Skagit County. 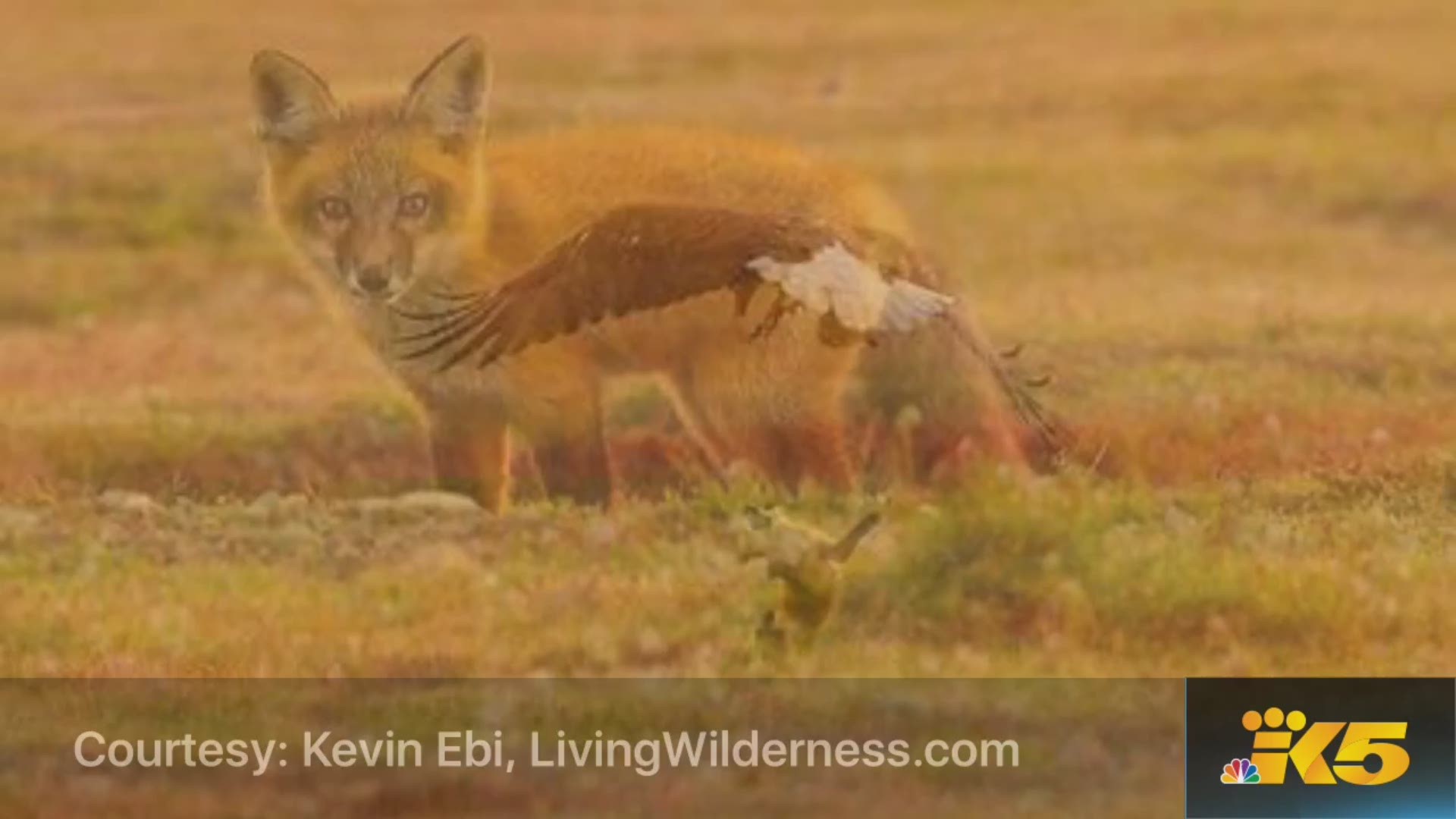