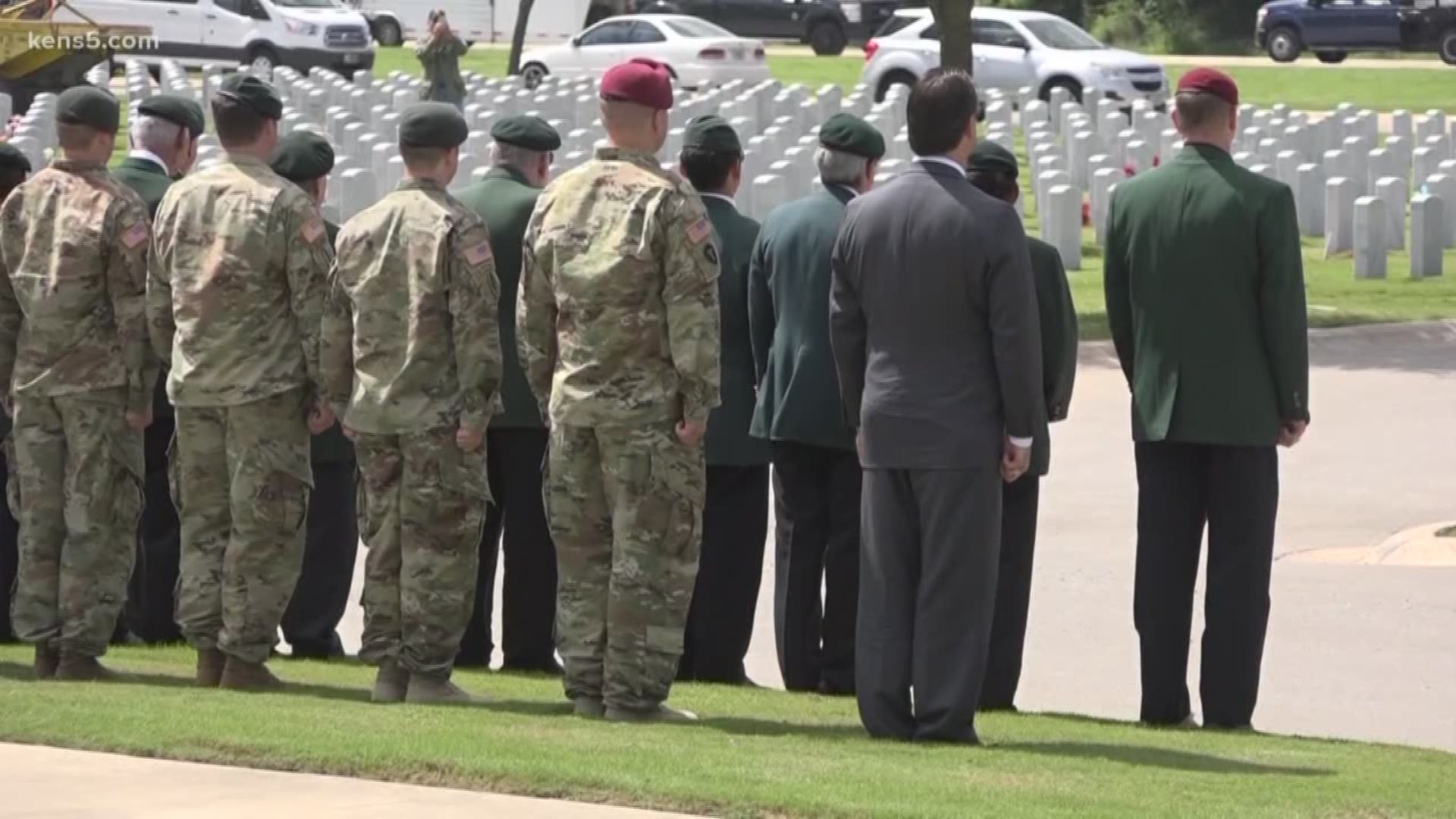 SAN ANTONIO — Every 65 minutes, a veteran commits suicide. On a holiday like Memorial Day, servicemen and women can struggle with post-traumatic stress disorder.

Retired Major General Alfred Valenzuela is one of those veterans who lives with PTSD. He served the United States Army for 33 years 11 months and one day.

"Memorial Day is very important to me. Every day is Memorial Day," he said.

While he remembers his comrades every day, he will spend his afternoon at Fort Sam Houston paying respects to his father, uncles, and soldiers buried there. Today's walk through the headstones will likely trigger something beyond tears.

"It brings back the memories. Everyone who goes through a trauma has some sort of emotional behavioral issue, if I can classify it that way. In my case, it's post-traumatic stress," he said.

Maj Gen Valenzuela said his PTSD was brought on by helicopter crashes during his service, when he suffered a traumatic brain injury.

PTSD is common among veterans, particularly as they age. Holidays like Memorial Day can bring back those trauma-related memories from years ago.

"We're not physically scarred, we're mentally scarred," explained Maj Gen Valenzuela. "You have to really watch for signals. There are signals that come to you from some of these folks who are sad or lonely.

The United States Department of Veteran Affairs named some signs of PTSD as flashbacks or nightmares, apathy, isolation, moody behavior, insomnia, and hypervigilance.

Today, as many folks enjoy that extra time off with loved ones, servicemen and women ask them to take one minute to remember the reason why.