The shooting happened around 2:45 a.m. along Ardmore Street. 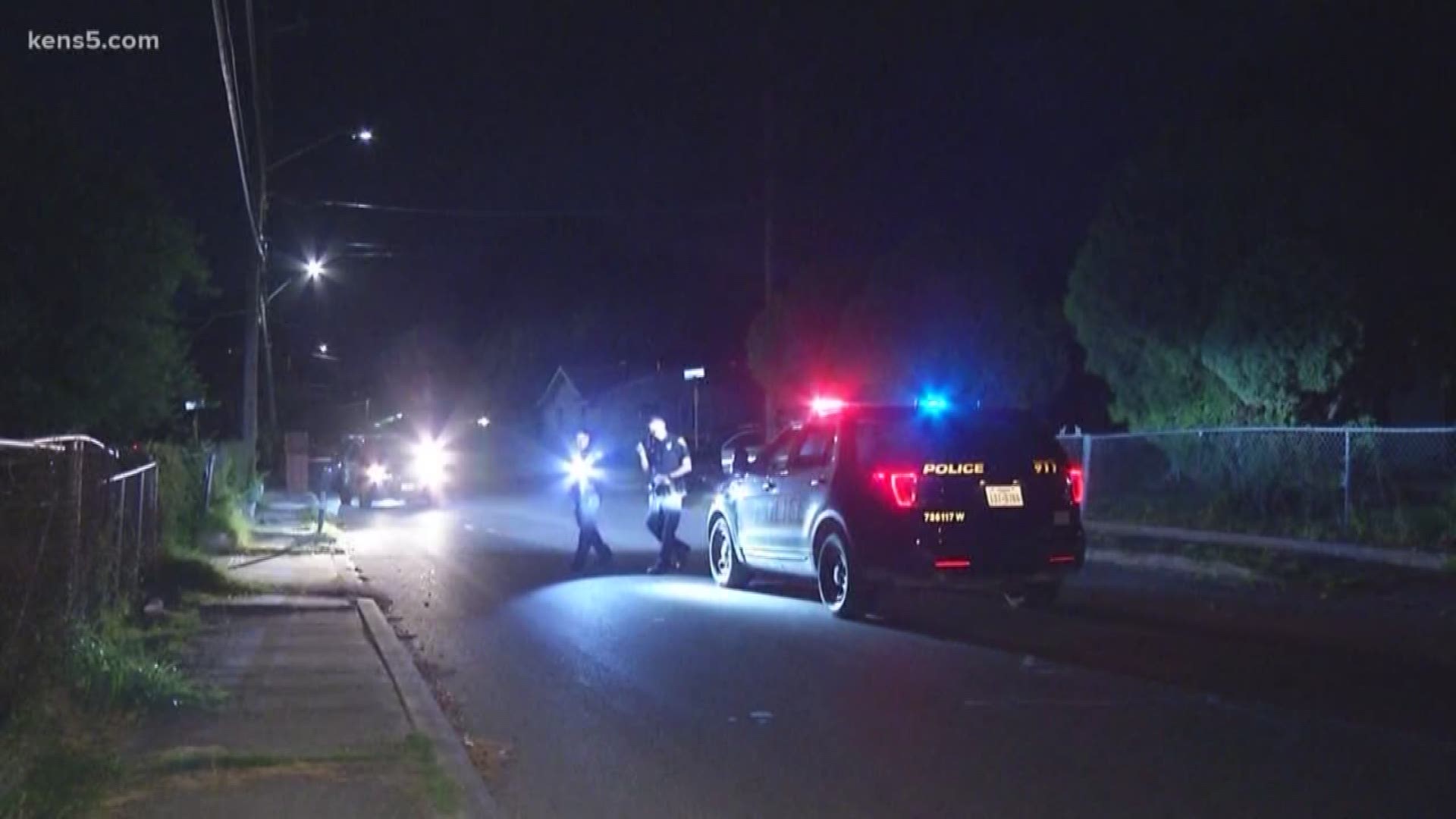 SAN ANTONIO — A 45-year-old man was taken to the hospital with a gunshot wound to the back early this morning after being shot while riding his bike.

According to an officer with SAPD, the man was riding his bike around 2:45 a.m. along Ardmore Street near 40th street on the city's west side when a car pulled up behind him and fired shots out of the window.

The only description of the car was that it was a sedan.

No further details are available at this time.