Man loses control and crashes into business north of Downtown

Police said they are investigating if intoxication was a factor in the crash. 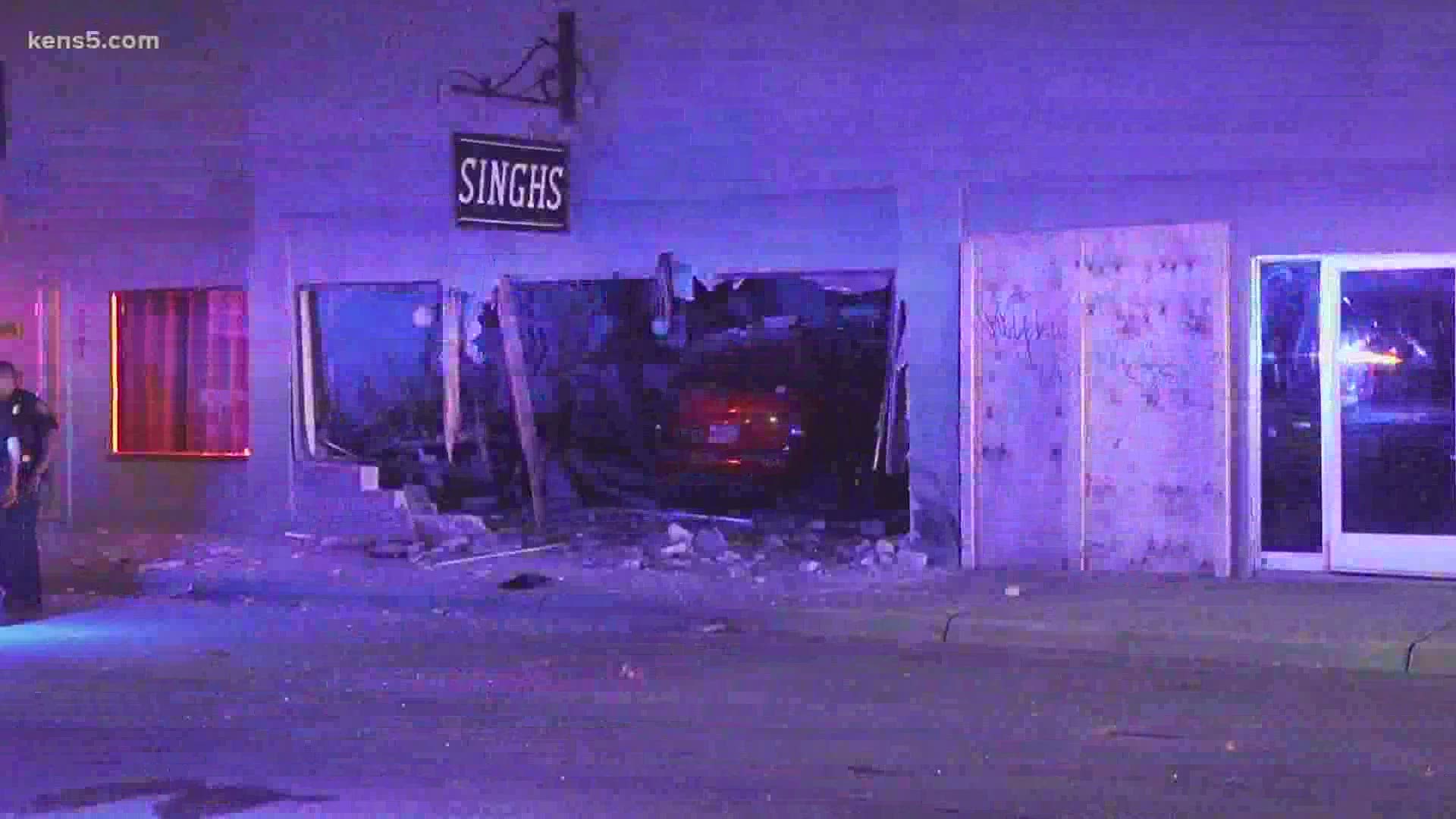 SAN ANTONIO — Police are investigating after a man crashed into the side of a building early Sunday morning.

Police said a man that was driving the truck somehow lost control and slammed right into the building.

Both of the occupants of the vehicle were uncooperative and belligerent, according to authorities.

The driver of the truck was transported to the hospital for injuries. At the hospital, police said they found narcotics on the driver.

The other was occupant of the vehicle was arrested for public intoxication.

Police said they are investigating if intoxication was a factor in the crash.

No other injuries were reported.