Bell was found dead on the morning of February 20th by Ames police officers conducting a welfare check. 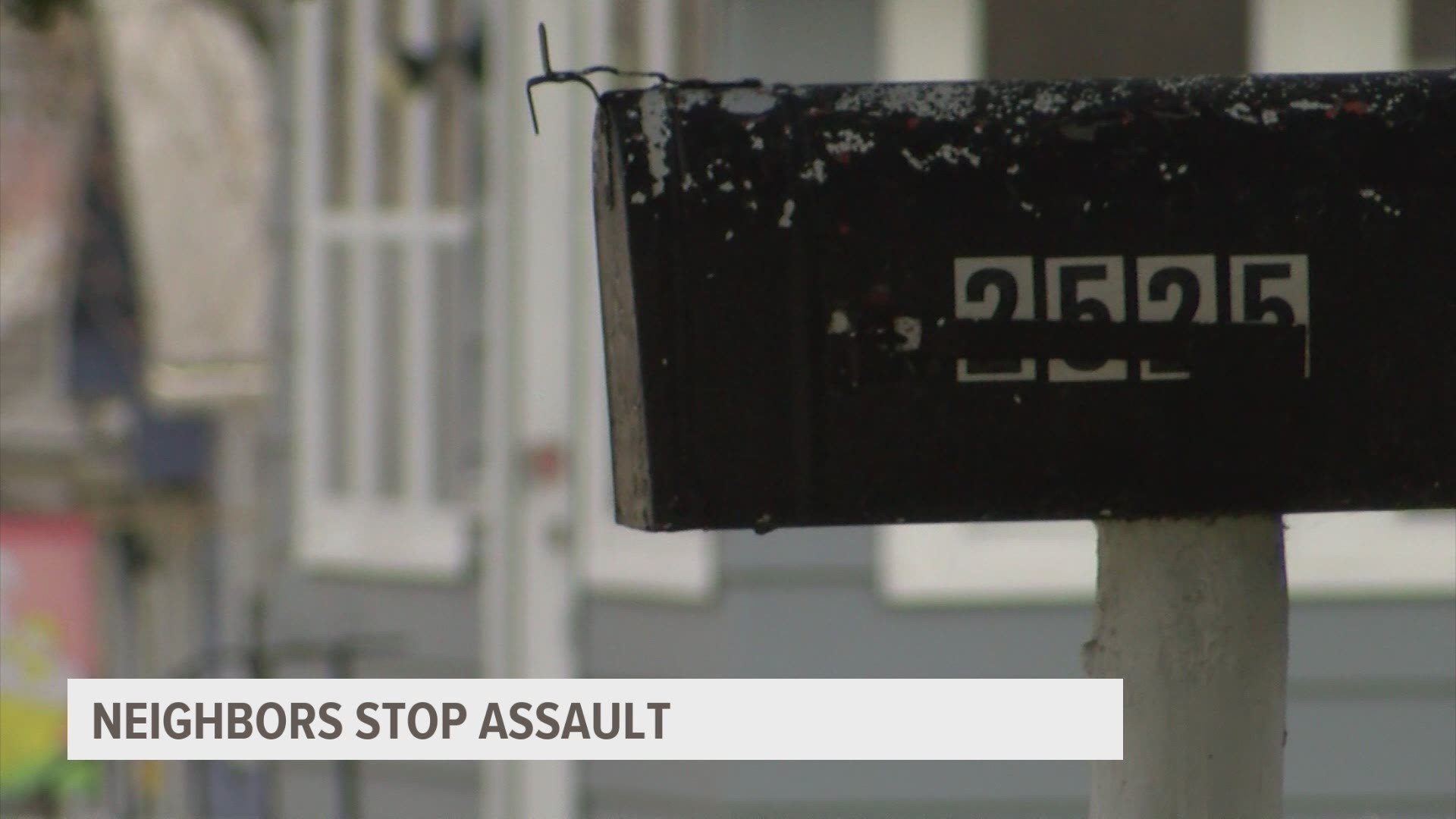 According to a release from the Des Moines Police, Fleck was caught by police after running away from an attempted murder and hiding in a tree in the early hours of Sunday morning.

At 12:50 a.m. March 21, Des Moines Police responded to a home on the 2500 block of Garfield Avenue to investigate a reported assault. When they got to the home, police saw a woman suffering from "serious facial injuries." She's now in the hospital and expected to survive.

Fleck had apparently run away from the Sunday assault to chase a female witness who had interrupted the attack. The witness ran away to call police and Fleck followed.

Fleck then tried to assault the woman who witnessed the initial assault. According to police, neighbors saw it and stopped it. Fleck ran away and was found by police hiding in a tree.

"It was a brutal assault. The doctors tell us that had that continued, we most likely would have been investigating the murder," said Des Moines Police Department Sgt. Paul Parizek.

Des Moines Police soon realized that there was an arrest warrant for Fleck in the Ames murder of Ranae Bell.

"In both cases, they're very eerie similarities between the two when it comes to the violence that was inflicted upon these women," said Sgt. Parizek.

Ranae Bell was found dead inside her South 5th Street apartment on the morning of Feb. 20 by officers conducting a welfare check, according to police. They named Fleck as a suspect a few days later, announcing charges of first-degree murder.

RELATED: Catalytic converter thefts on the rise in the metro