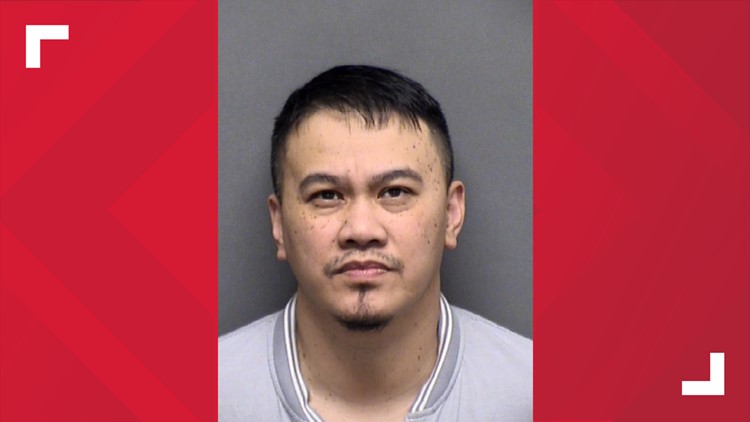 SAN ANTONIO — Police say a man changed out prices on high end wine bottles, resulting in the theft of thousands of dollars.

They said he hit six different stores last week, changing out price tags on high end wine bottles. He reportedly should have paid more than $4,000 for the merchandise, but he only paid $170.

Investigators said store personnel confronted him when he tried to take more wine the very next day.

Detectives said he was not hard to find. He reportedly left his ID behind in the store when he was questioned.