KENS 5 was able to debunk some of the theories surrounding the loud boom heard from La Vernia to Karnes City on Wednesday. 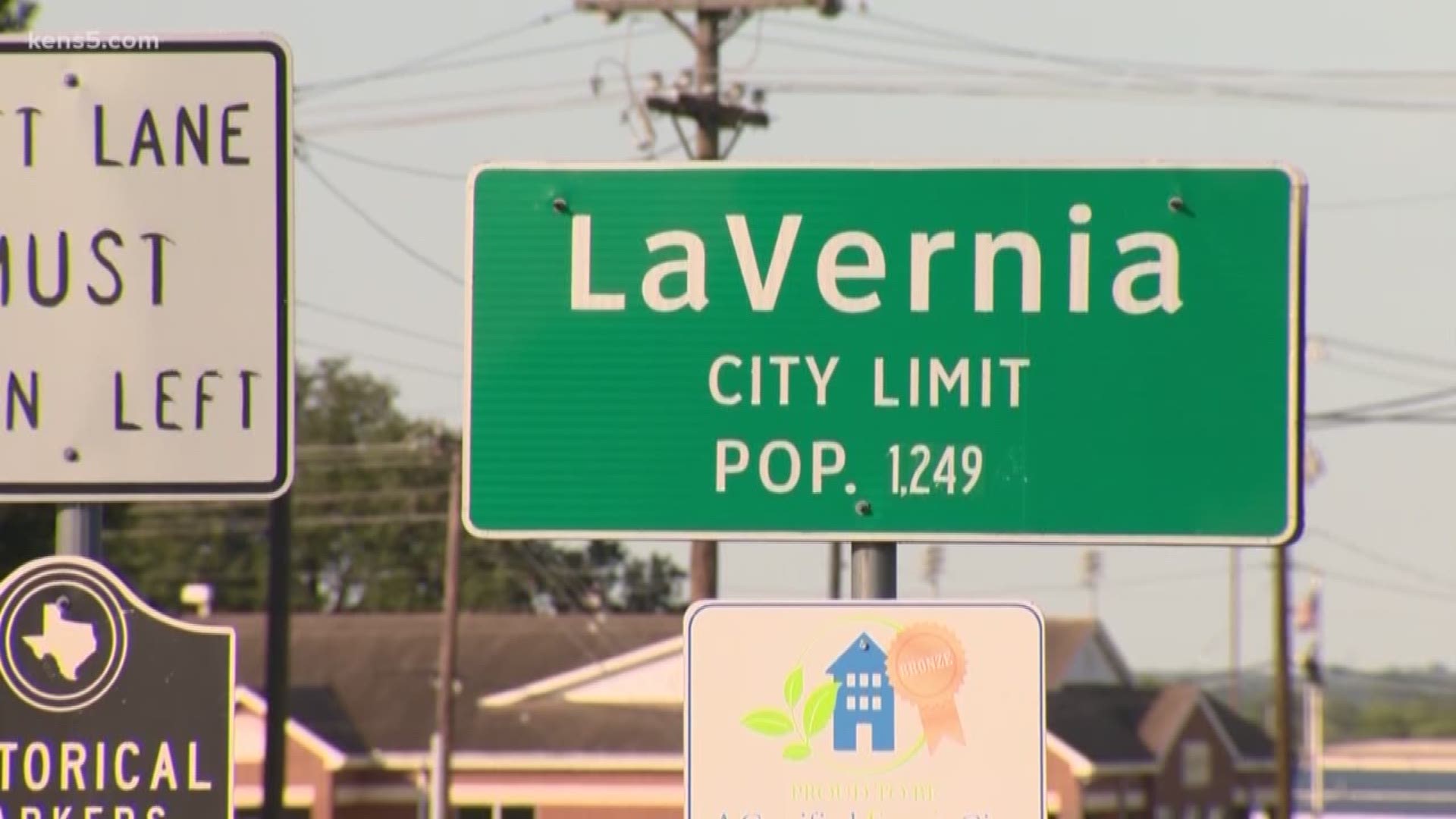 While many people are speculating as to what it may have been, right now the loud boom continues to remain a mystery.

Wilson County authorities said they began getting calls into dispatch reporting the boom around 1:30 p.m. Wednesday. Sisters Bailey and Molly Runty were at home in their home in Adkins when they heard it.

“We were just sitting in the room, and then we just heard it and then I started freaking out,” Bailey said.

The girls described the boom as being so huge that it shook their house.

“I was terrified,” Bailey said.

“She jumped out of her skin,” said her sister.

The family’s home video security captured the moment when the boom startled their dog, Yogi.

“He was barking a lot and ran up to our door because he got freaked out,” Bailey said.

Other people reported their houses shaking and windows fluttering.

Taylor Gault said that, the salon where she works, the floors shook.

“It was so big, it opened our door,” she said. “I thought someone hit the door and hit the wall.”

At another salon, patrons were still talking about what they heard, speculating on what it could have been.

“I was a little alarmed, but I figured, ‘Well, okay, there’s no terrorist attack,' why would they want to blow up La Vernia?,” said a patron who only identified herself as Karen.

Neighbors in La Vernia said there are a lot of theories about the boom, but nothing has yet been confirmed.

“The officials can’t tell you what it is, I went as far as to call the city council,” Karen said.

Wilson County Emergency Management officials said they had reports of the boom from Karnes City to New Berlin, but they didn’t have any information as to what it may have been.

Some people say it may have been a sonic boom. However, officials with Joint Base San Antonio said they weren’t responsible.

There’s also a theory that a local company may have been using explosives to test materials.  KENS 5 reached out to the company, Baker Risk, and company officials said the sounds were not produced by them.

So, for now, the loud boom reported by so many people, will remain a summer mystery.