Horse racing fans are already looking forward to the Preakness Stakes in two weeks, but one woman is celebrating a big win at the Retama Park Race Track Saturday thanks partially to the Kentucky Derby winner Justify. 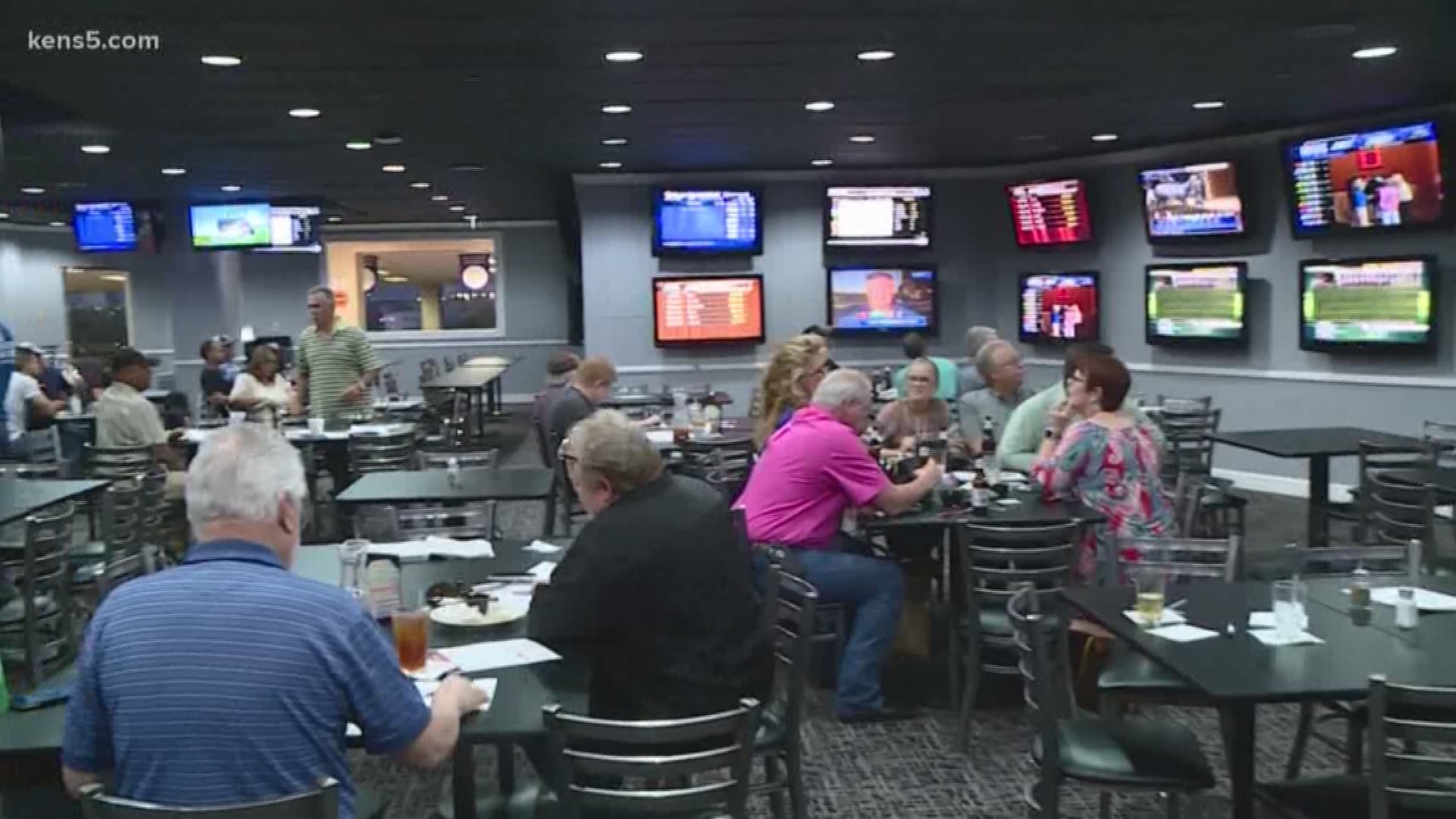 $18 could buy you a tie, some lipstick, or a case for your phone. For Margaret Reid of Austin, $18 bought her a bet that paid out in a big way.

As Justify won the Kentucky Derby, Reid, who has been going to Retama for years with her friends, won $1.2 million. Reid told us, "It was an amazing feeling yes, that you won a really big, like a really big ticket. A mini-lotto if you will."

Reid won a "pick five," which is where you have to pick the winner of five races in a row. That fifth race happened to be the Kentucky Derby. "It was a big ticket because it was a couple of long shots in the middle of it," said Reid.

Like many at the track, Reid did her homework to figure out her carefully-placed bet. "I understand the program and I can break down the races. It doesn't always work out, but sometimes it does," she said.

What will Reid do with her newfound wealth? She says she'll treat herself to a vacation but also be smart about it. "I'll invest some of it. Obviously. I have a young daughter that's going to be going to college in three years, so some of it will go there," Reid said.