Lawyers for the woman say she was injured after hitting a pothole while riding an electric scooter in June. 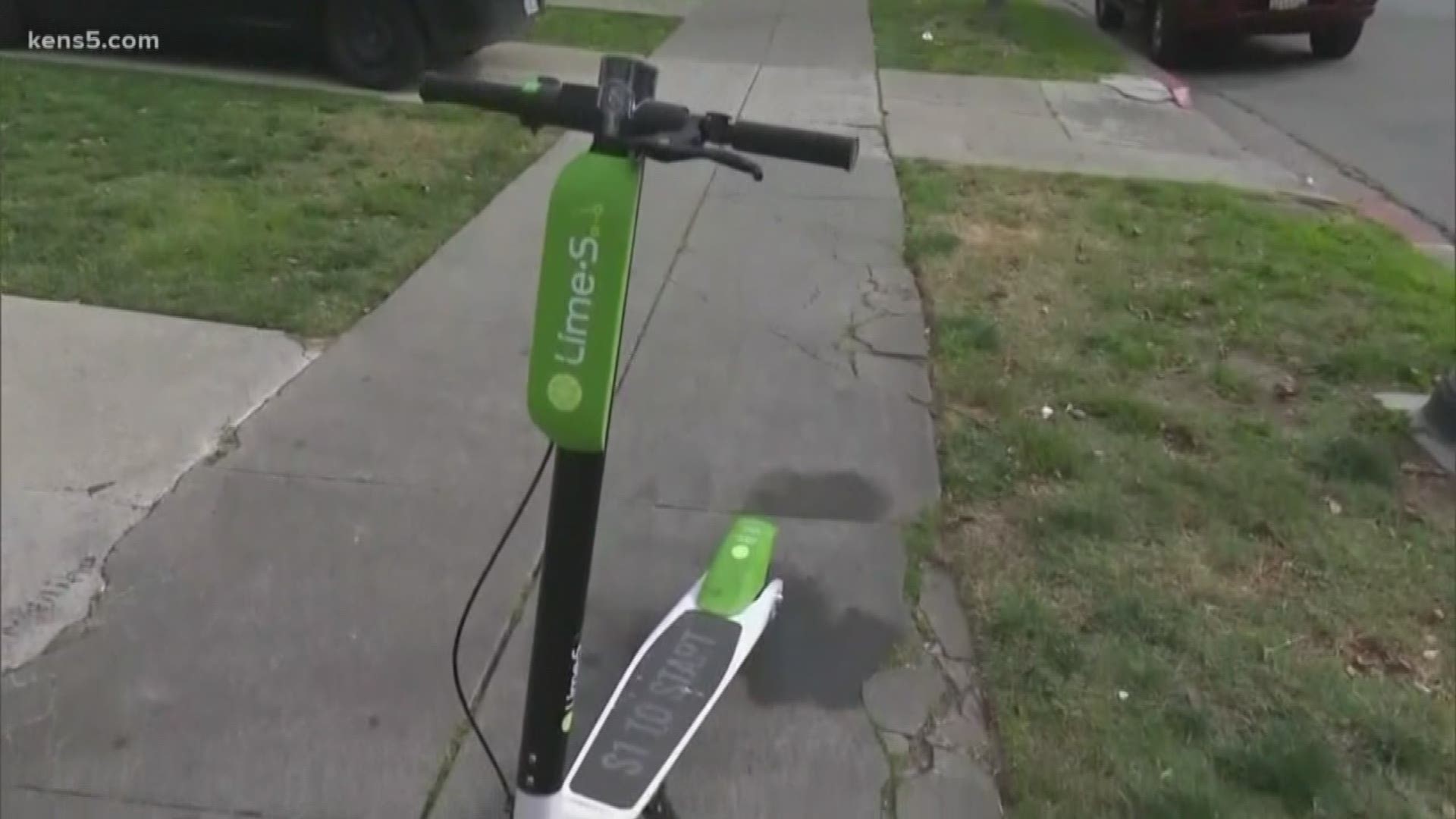 SAN ANTONIO — Editor's Note: The above video is from July 1.

A woman is suing the City of San Antonio and Lime Scooters, alleging that the two are responsible for injuries she sustained while riding an electric scooter.

Lawyers for Tina Galvan said the incident occurred on June 15. Galvan was allegedly riding a Lime scooter on E. Carson near the intersection of Muncey near Fort Sam Houston when she hit a pothole.

"Because the City did not warn Tina of this dangerous road hazard, Tina is left to suffer the consequences," the lawyer's statement continued.

The lawsuit was filed in the Bexar County District Court on July 30. KENS 5 reached out to the City for comment; a spokesperson with the City of San Antonio Communications said that as of now “the City has not received (or been served) anything for this filing.”

A ban on scooters from city sidewalks went into effect July 1.