In 2019, 35-year-old cyclist Tito Bradshaw was struck and killed by Linda Mason, who was arrested for intoxication assault and driving while intoxicated. 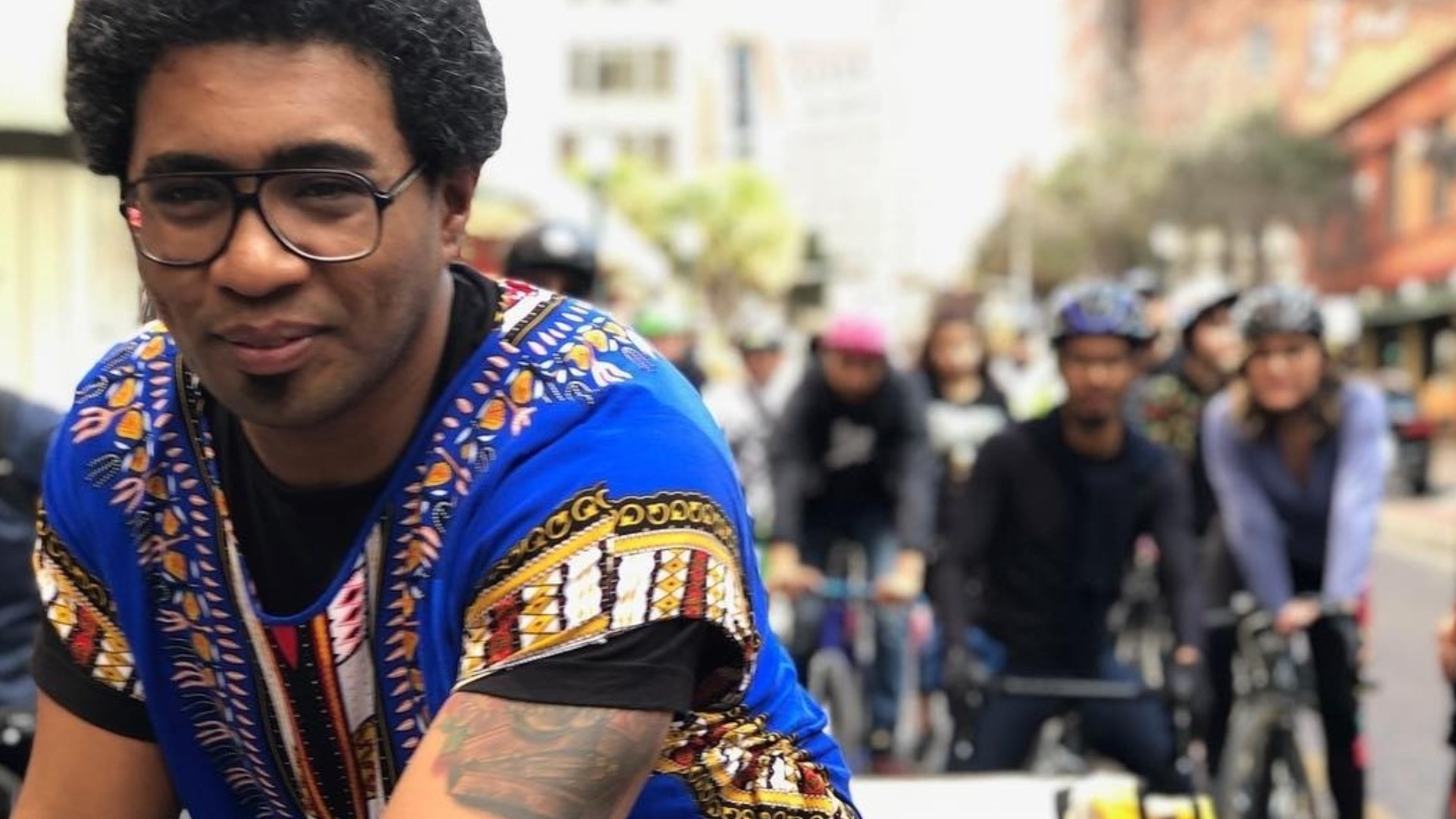 SAN ANTONIO — On Wednesday, a judge sentenced Linda Mason to 20 days in jail, 100 days on house arrest,10 years of probation, and one year of a driver's license suspension.

Originally, the district attorney asked for 120 days in jail, but the judge split it up.

In 2019, 35-year-old cyclist Tito Bradshaw was hit and killed by Mason, who was arrested and booked for intoxication assault and driving while intoxicated.

Bradshaw's family was afraid Mason would not serve any time in jail.

Since his death, Tito Bradshaw's legacy as an activist for the city's bicycling community has been honored through vigils and honor rides. Students at the University of Texas at San Antonio were inspired to make their campus more bike-friendly.

In July 2019, nearly 100 volunteers began construction on a bike path at the university. It was created near the Tito Bradshaw Bicycle Repair shop, named in his honor.

Moses Flores saw Bradshaw like a brother. He and the Bradshaw family say justice was not served.

Azeza Salama is with the local chapter of Mothers Against Drunk Driving. She said they see this type of sentencing time and time again for intoxication manslaughter.

"It is unfortunate," she said. "But it is not uncommon. I don't think there is ever an ample amount of justice. I do believe there is peace to find and that is not something that you can depend on the criminal system for. It is something you have to look in yourself."

Mason did address the family in the courtroom.

"I want to let the family of Mr. Bradshaw know that I am truly sorry," she said.