Woman says she stabbed man in back in self-defense; police looking for stabbing victim

The incident happened in the 600 block of Santa Monica Street. 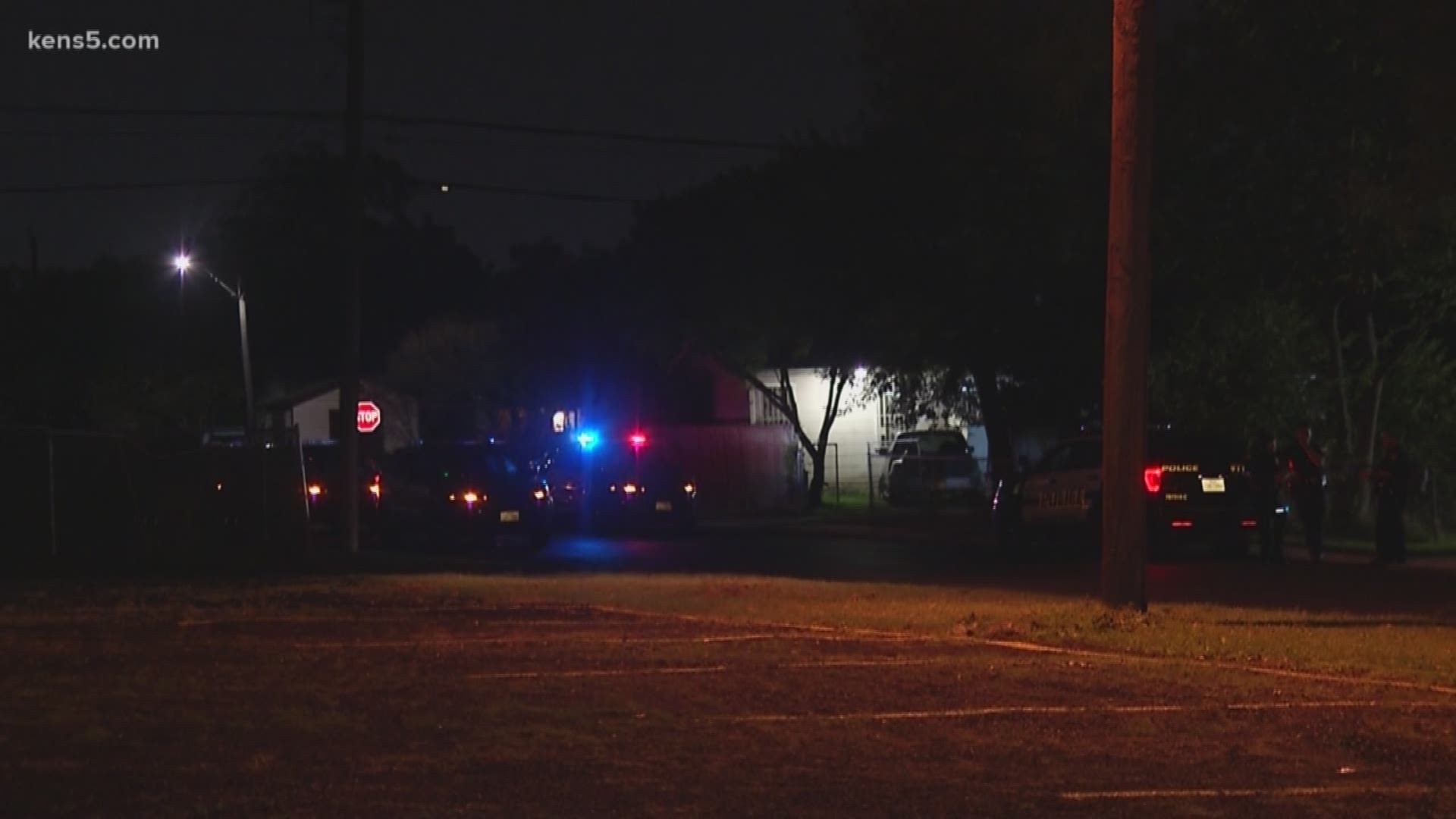 SAN ANTONIO — Police are looking for a man with a stab wound in his back after a woman told police she stabbed him in self-defense.

The incident occurred just after 1:30 a.m. Friday in the 600 block of Santa Monica Street, north of downtown.

The stabbing victim ran away from the scene on foot, police say.