The crash happened around 3 a.m. Friday along I-35 and Rittiman Road. 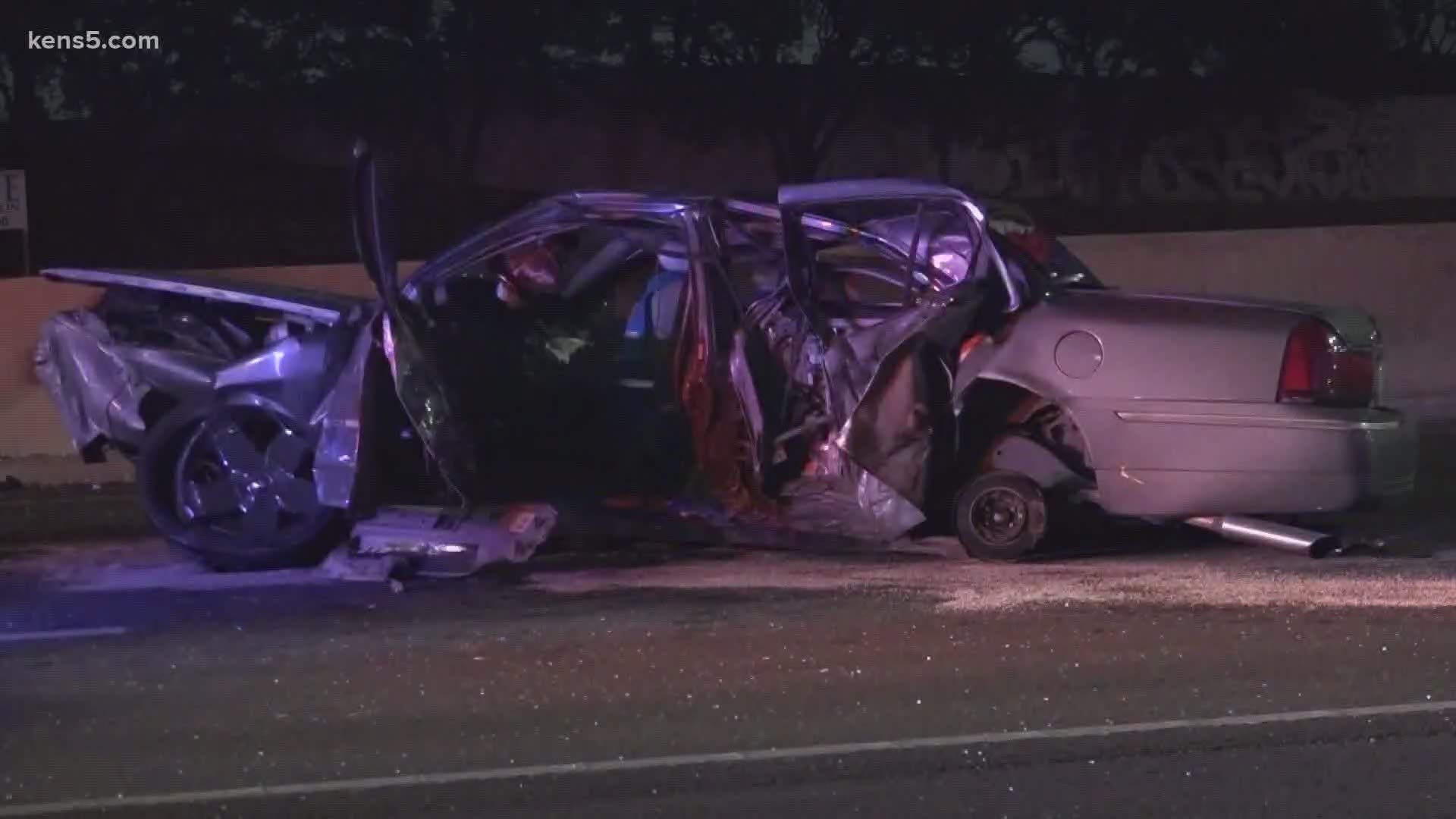 SAN ANTONIO — A woman was taken to a nearby hospital in stable condition after first responders freed her from her car following a horrific crash Friday morning.

SAPD and SAFD responded to a crash along I-35 and Rittiman Road around 3 a.m.

At the scene, first responders found a mangled up car with a woman trapped inside. There was also an off-duty SAPD officer and an ambulance service that was from out of town who came upon the accident and stopped to assist before marked units arrived.

Units with SAFD worked to free the woman from her car. She was taken to a nearby hospital in stable condition.

The woman told police that she was driving along the interstate when one of her tires blew out, causing her to lose control, flip and hit a light pole, knocking it down completely.

Intoxication did not appear to be a factor, per a spokesman with SAPD.