A local woman who struggled to manage the effects of diabetes found herself constantly in the back of an ambulance. 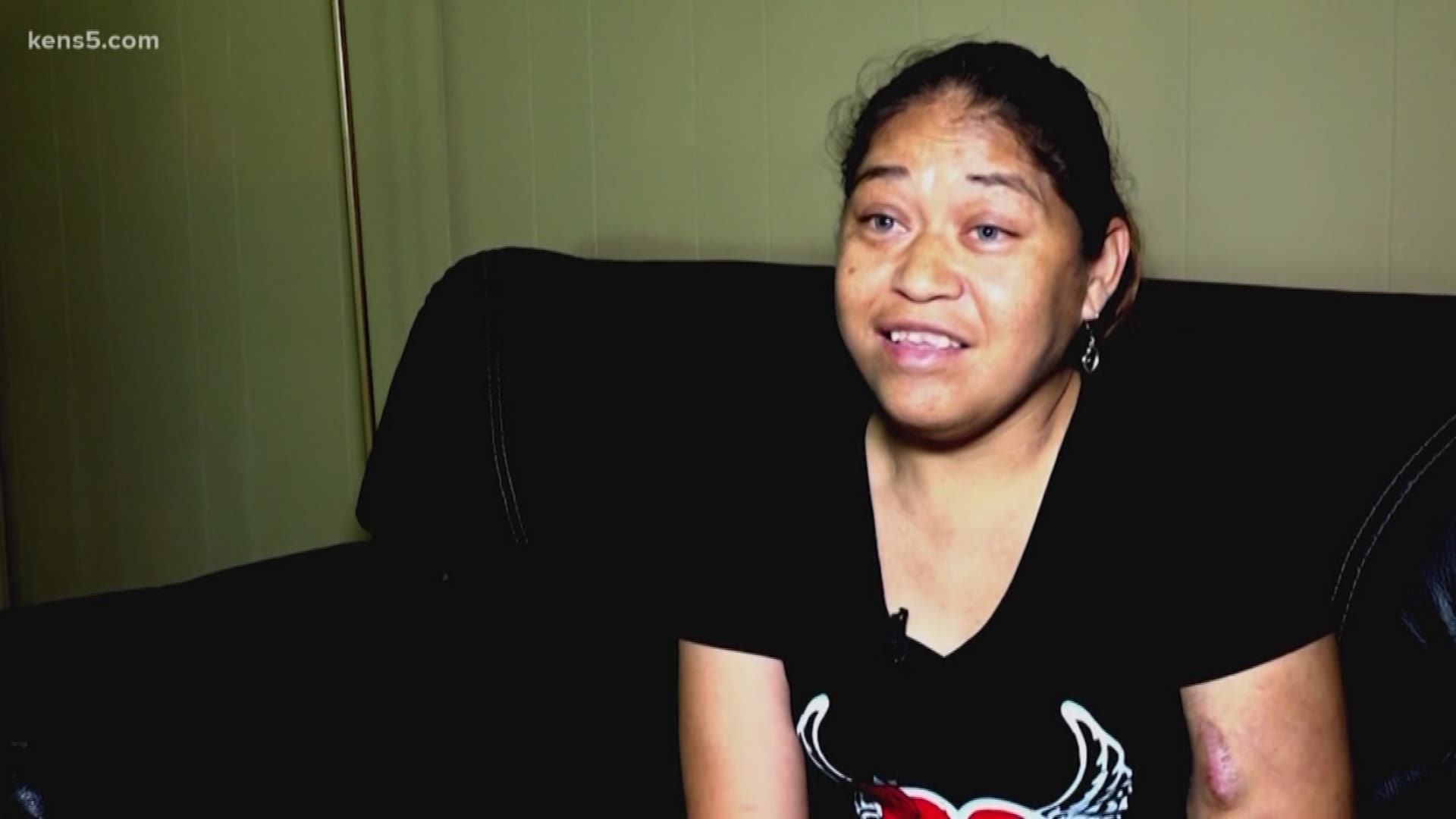 SAN ANTONIO — The Mobile Integrated Healthcare Program offered by the San Antonio Fire Department has seen the results of its work.

A local woman who struggled to manage the effects of diabetes found herself constantly in the back of an ambulance.

The woman says she is getting her life back thanks to the help of the MIH crew.

"[Because of] my diabetes, I would make several EMS calls. It was constantly, so I guess they would see that I would call a lot because my sugar's dropping,” said Christine Campos.

Living with diabetes is frustrating and scary for Campos. Even though she followed doctor’s orders and meal plans, at times her blood sugar would spiral out of control. The episodes lead to calls to 911.

"I worked on the ambulance in the area for a long time and I first met Christina about 15 years ago,” said MIH Paramedic Kelly Abbot. “We made runs here quite a bit. She was always unconscious in the bed. She was always low sugar. We'd start IV's on her and bring her sugar up. She was always frustrated, always wake up crying."

It became the same routine with every call for years. The pattern changed when Abbott saw Campos enroll in the MIH program.

"Since they've been coming everything's been like a whole lot better and I've been doing a lot, lot better,” said Campos. “My sugars, they're not controlled completely but there's no more EMS calls or me going to the hospital."

Abbott sat down with Campos to look at her health history.

Working with her doctors, they made a well-developed healthcare plan.

"She's stable and healthy, so it's nice to see her doing so good," said Abbott.

Campos has regular dialysis and will soon have a kidney transplant.

“It's very rewarding seeing her healthy and taking care of her niece and doing good,” said Abbott.