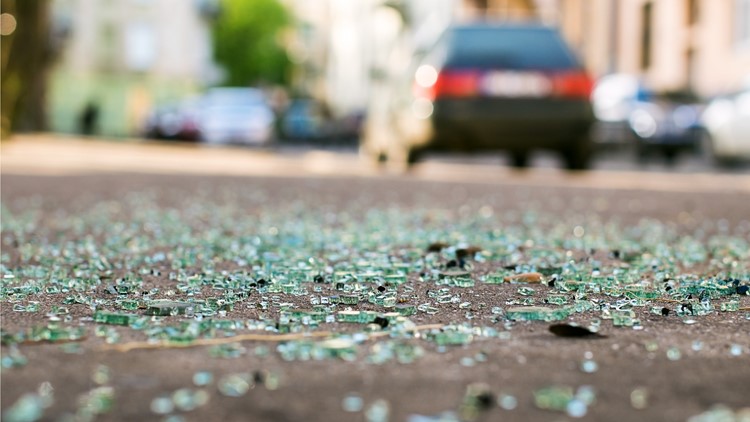 Woman killed in car crash on northwest side

SAN ANTONIO — One woman is dead following a car crash on the northwest side Wednesday evening.

According to preliminary information from the Medical Examiner's Officer, the woman was driving in a black Pontiac Grand Prix north on Rogers Road just before 8 p.m.

For some unknown reason, the woman did not follow a curve in the road near the entrance to the Sevona Westover Hills apartments and continued to drive straight at the curve and hit the street light.

The woman drove across a grassy median and crashed into a truck.

Both drivers were taken to a nearby hospital but the driver of the Pontiac did not survive the crash.