SAPD officials say the woman began to pull an Uzi in the direction of a sergeant when he shot her. 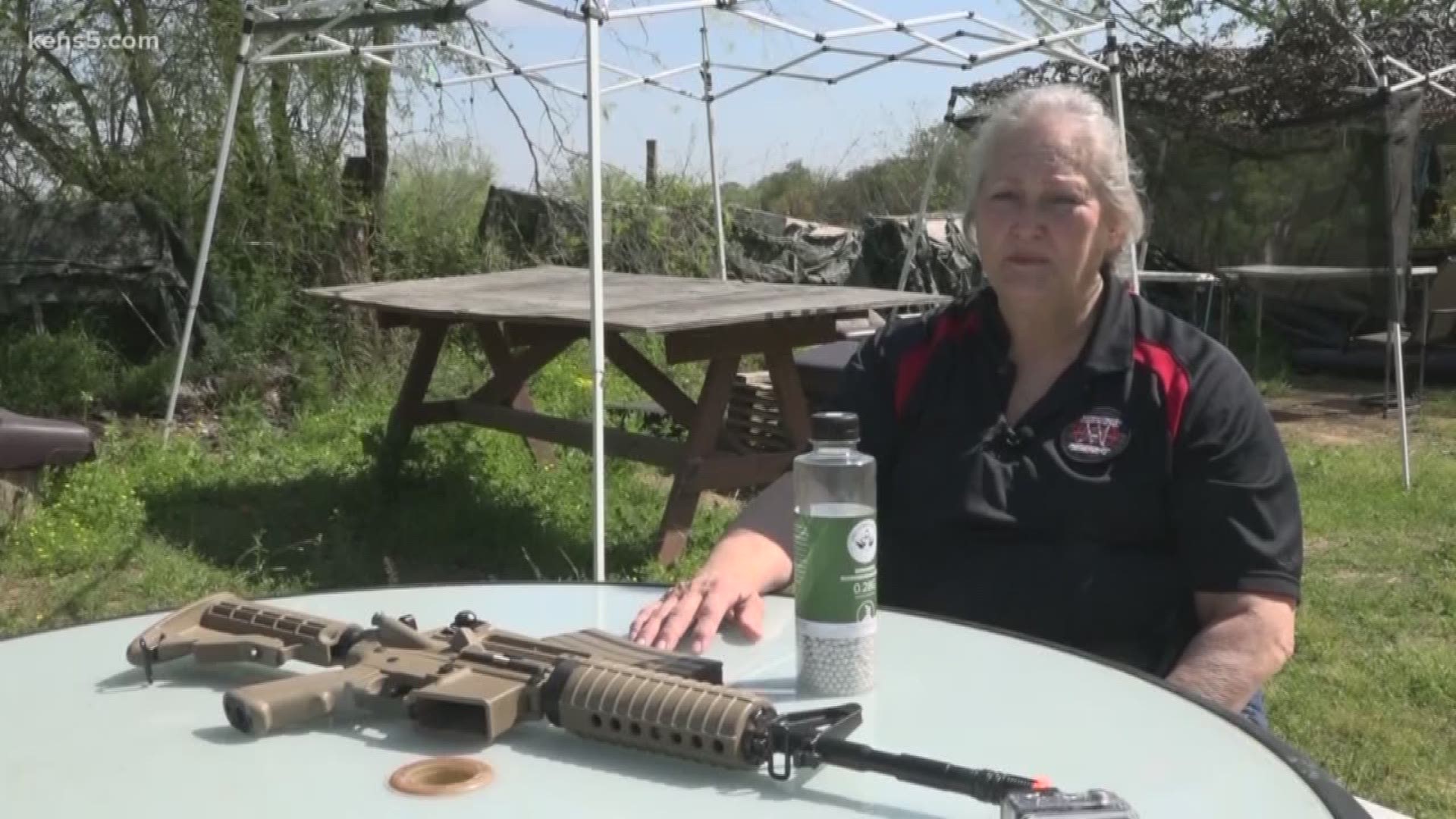 SAN ANTONIO — Michelle Howser sees thousands of guns – real and fake – at her airsoft gun range, Mission Airsoft. Despite her familiarity, she never would have thought the Uzi she saw on the news was a non-functional replica.

“I saw it laying on the ground in the video, and it looked real to me,” she said. “They can look exactly – they do look like the real gun.”

Howser isn’t the only person to think that. Hannah Westall, 26, was shot Wednesday afternoon after pulling a replica of an Uzi out on a San Antonio Police Officer in the shopping center parking lot of Huebner and Vance Jackson.

The weapon Westall had was all black. Typically, non-functional replicas are sold in bright colors, while airsoft guns have a bright orange tip.

“It denotes that it is a replica, not a real gun,” explained Howser.

However, Howser said that color can easily be changed.

“There’s nothing to stop a person from painting the tip orange to deceive,” she said.

SAPD Chief William McManus said police received calls of a woman who was "very distraught" outside the Huebner Commons shopping center. A sergeant and 23-year veteran of SAPD was already at the scene.

When he gave orders to the Westall, McManus said, she began to pull out the Uzi. 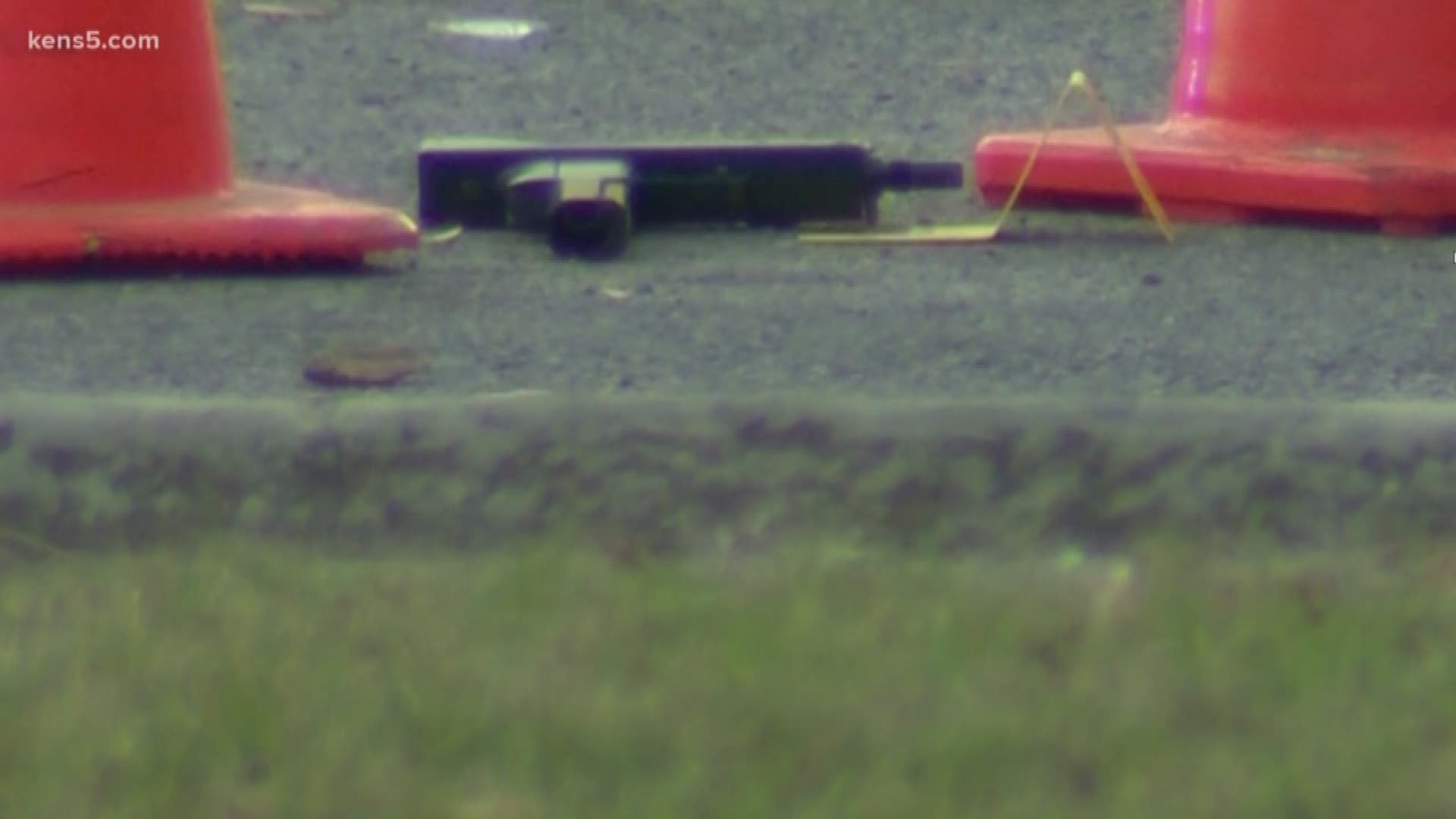 "It got to the point where the sergeant felt compelled to use deadly force," McManus said. "He shot multiple times, striking her in the upper torso and the lower torso."

She was pronounced dead at the scene. McManus said investigators don't know yet whether the gun was loaded, but the sergeant was not injured.

The investigation is ongoing, but businesses in that shopping center were back open on Thursday morning.

Perry has been with SAPD for 23 years.