The incident happened around 3:30 a.m. at the Mission Escondida Apartments on Mission Road. 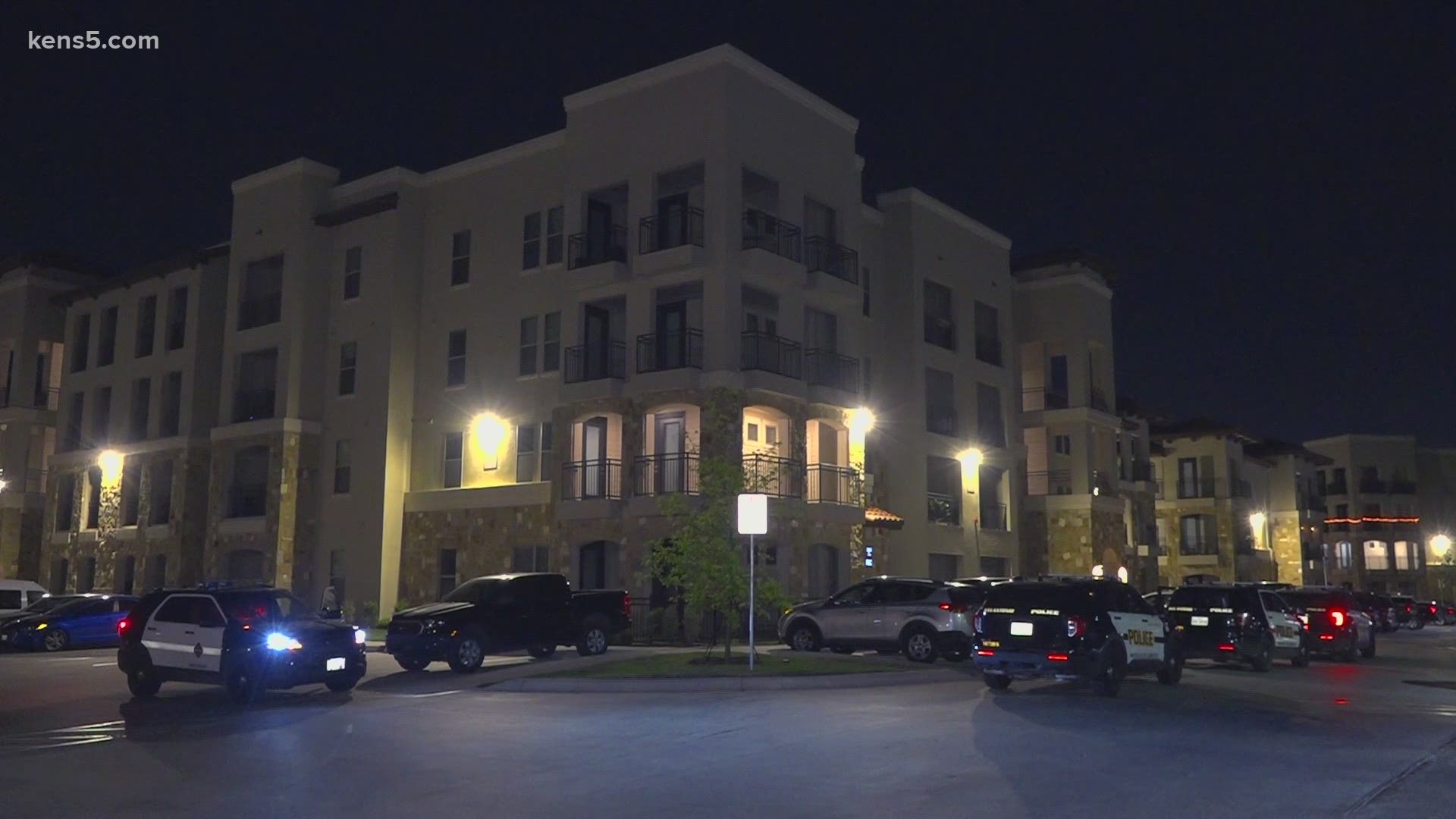 SAN ANTONIO — A woman is facing charges after police say she stabbed a man in the chest on the south side early Saturday morning.

The incident happened around 3:30 a.m. at the Mission Escondida Apartments on Mission Road.

Police say when officers arrived, they found a man in his 30's who had been stabbed in the chest. The man was rushed to SAMMC in critical condition.

Police said it was unclear what the woman used to stab the man. The woman was arrested and faces a charge of aggravated assault.

Police are working to get a search warrant for the apartment so they can gather more evidence.