Woman dies after being hit by vehicle, police say

The driver of the vehicle stayed on scene and is not expected to face any charges. 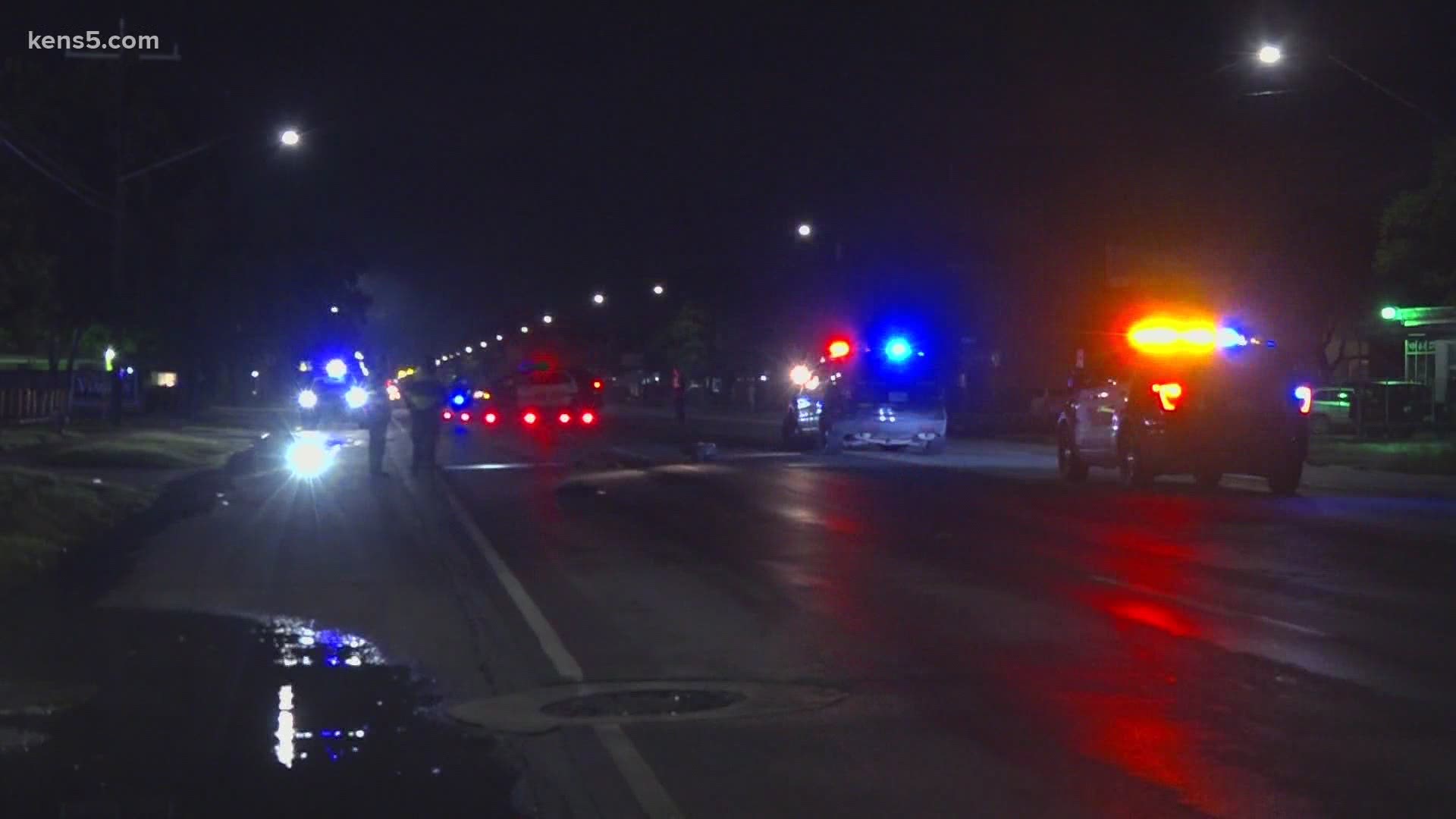 SAN ANTONIO — Police say a woman died after being hit by a car Monday night.

Around 9:36 p.m., the San Antonio Police Department responded to the 2000 block of South W.W. White Road near Rigsby Avenue to reports of a person being hit by a vehicle.

SAPD said when they arrived, they found a woman laying in the road unconscious. The woman was transported to San Antonio Military Medical Center but she died on the way to the hospital.

SAPD said the driver remained on scene and called 911. Police said they are ruling this as an accident and charges are not expected to be filed at this time.