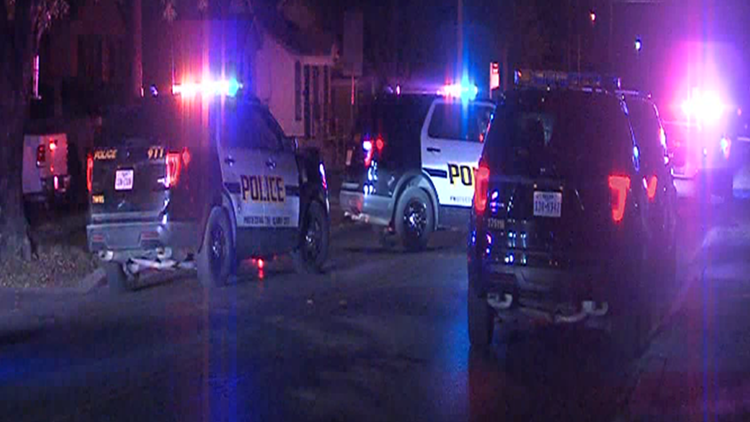 Woman allegedly shoots intruder; claims she did not know it was ex-boyfriend

SAN ANTONIO — A man was shot in the shoulder after he allegedly attempted to break in through the back window of his ex-girlfriend's home, San Antonio Police said.

The incident took place around 2:30 a.m. Sunday in the 800 block of Kirk Place on the west side.

Police said the woman did not recognize the intruder as her ex-boyfriend when she pointed the gun outside the window.

The man tried to grab the gun, causing her to pull back and allegedly fire the weapon, striking him in the shoulder, police said.

The man was taken to San Antonio Military Medical Center in stable condition. Police said the investigation is ongoing.