After laying off 48 employees, City of Hutto commits to improved financial transparency

Hutto City Manager Warren Hutmacher said it's his policy to put all of the City's financial books at taxpayers' fingertips online. 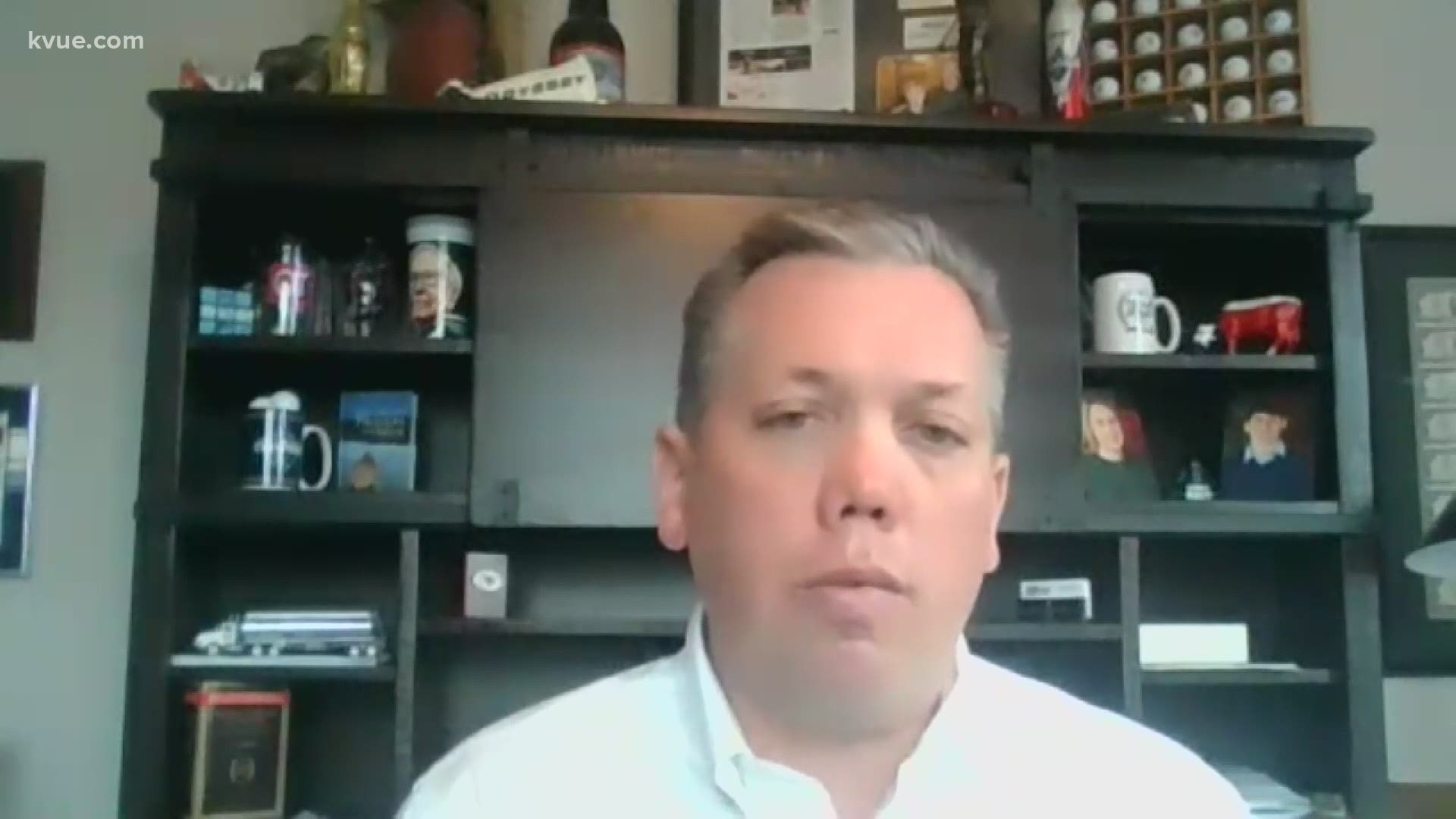 HUTTO, Texas — A year ago, the City of Hutto laid off 48 employees. At the time, the City blamed the pandemic for the economic hardship. But as time went on, the city council found funds and hiring were mismanaged and put a financial strain on the City.

"I felt like this is worse than I ever thought it was," Mayor Mike Snyder said. "I thought we misspent money, but not to the point where a third of our staff would have to get let go and the City would be just a few weeks away from running out of money."

Snyder sat on the city council at the time but was elected as mayor in a special election this year.

"You would see new people there; you need to ask, 'Who is this person?' And you know that this didn't get approved by the city council," Snyder said. "It was always, you know, 'It's not our job to pay attention to that.'"

Jackie Corbiere used to work for the City's Animal Control department. She was one of the 48 people laid off and has not been offered her job back in the past year.

"We pretty much were lied to," Corbiere said. "We were, we were told that COVID was why we were losing our job. Of course, many, many meetings of [the] council later and stuff, we ended up finding out that the City was broke due to mismanaged funds and they literally had weeks left to put their money reserves."

Corbiere added that even if the City were to offer her job back, she's not sure she would take it.

RELATED: US jobless claims fall to 684,000, fewest since pandemic

"I don't know, it would depend on the situation. There are some people in Hutto that are still here that I still do not trust with my, my livelihood going forward," Corbiere said.

"We're going to be implementing an Open Checkbook very soon," Hutmacher said. "That's basically on the website for the public to see, for the media, it's for citizens. So, every expenditure that we make, you can look at it, see what the check was written for, see what the purpose was."

Hutmacher started the job in September 2020, six months after the layoffs. He said the Open Checkbook website is something he planned to implement anyway. He had already done it before in other cities he worked in – Johns Creek, GA for example.

"The best accountability is to open the book and say, 'Everybody can look at this and you'll see for yourself and make your own judgments,'" Hutmacher said. "Go ahead and do that. We shouldn't be spending anything that we're not proud of."

RELATED: Unemployment: What to do if your benefit year ends

The website will allow visitors to go to specific department budgets and see a complete breakdown of the budget and how the money is spent. Hutmacher calls himself a "steward of the taxpayer dollar" and finds himself financially conservative, especially during a pandemic.

"'Can we, can we contract out? Can we take some temporary assistance, an interim director, as opposed to constantly filling full-time positions that you've got an obligation to those folks, as best you can, to be able to promise them a job?'" Hutmacher listed as examples.

Hutmacher and the City don't have a specific date for when the Open Checkbook for Hutto's finances will be available to the public, but Hutmacher said it will be "very soon."

While Hutto has not brought back Corbiere, some former employees were brought back as budgets allowed and some positions were determined to be necessary.

WATCH: Looking at unemployment benefits one year after COVID-19

How many vaccine doses are Austin and Texas set to receive as the state opens eligibility to all adults?