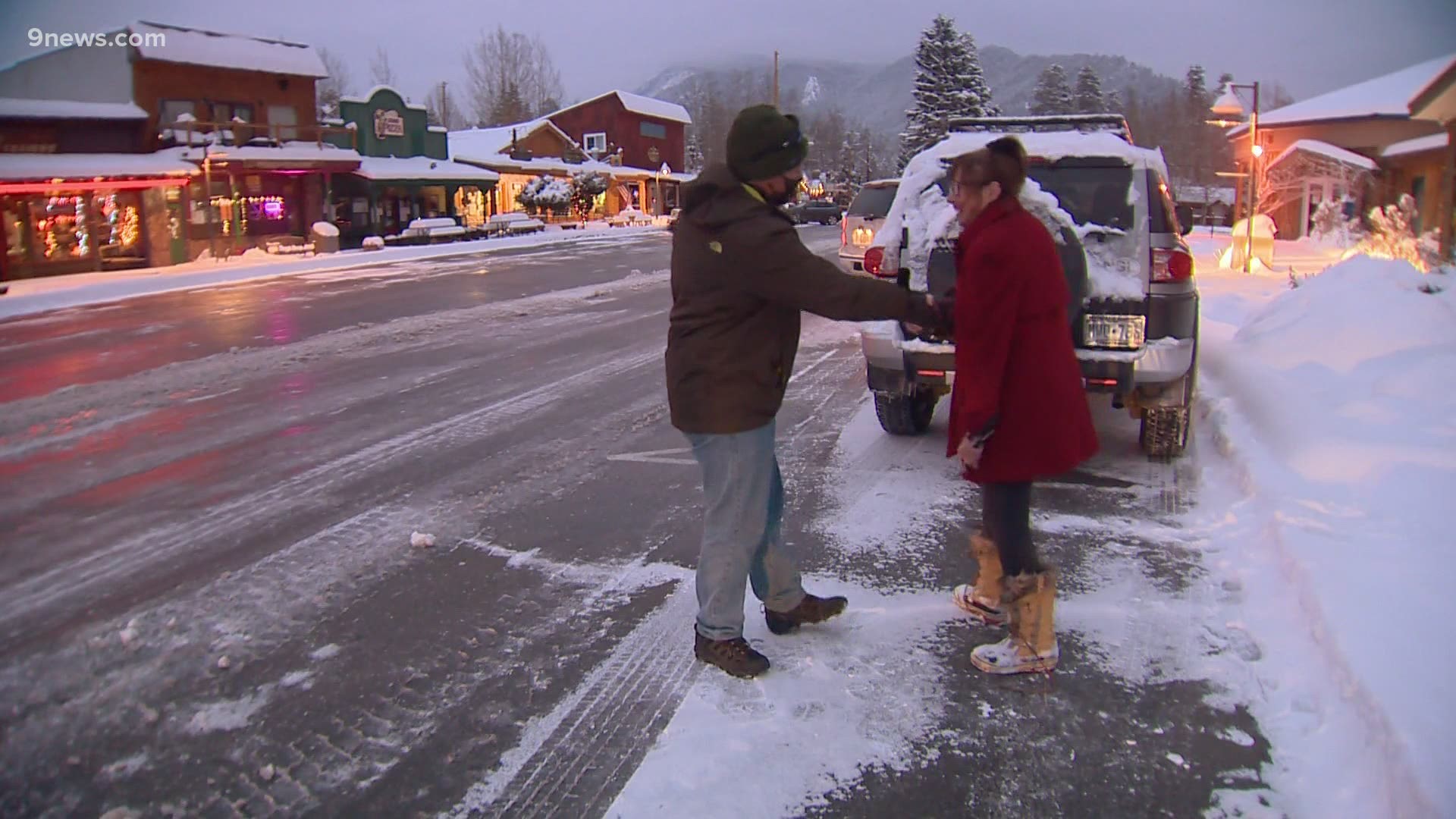 LARIMER COUNTY, Colo. — For the latest updates on the fire go here

The Grand County Sheriff's Office (GCSO) on Monday announced plans for residents to re-enter areas on the east side of Highway 34.

GCSO released the following timeline on their Facebook page:

Starting at 2 p.m., GCSO will open all areas south of the intersection of Highway 34 and County Road 6, east and west on both sides of the highway, including all areas of County Road 6. County Road 40 remains closed.

At 4 p.m., areas on the east side of Highway 34, north into the town of Grand Lake will be open just to the north of the Gateway Inn. Residents will be allowed to access those areas east of Highway 34. Areas west of Highway 34 will remain closed as crews continue their work on the fire.

The fire remains active in areas west of Highway 34, and road closures are possible in the re-opened areas due to firefighting activity and road conditions, according to the GCSO.

Residents returning home are advised to ensure an adequate food supply prior to returning home as there was a period of time when electrical power was lost in the area, GCSO said.

Officials estimate as many as 300 to 400 homes have burned in the East Troublesome Fire, a law enforcement source told 9NEWS on Sunday. Crews are still assessing damage, but the homes belonging to at least seven fire personnel are complete losses, the Grand Lake Fire Protection District said.

The Larimer County Sheriff’s Office (LCSO) on Sunday said snow had calmed but not extinguished the East Troublesome and Cameron Peak fires. About 2-4 inches of snow has fallen in Granby.

The East Troublesome Fire has burned 192,560 acres as of Sunday, officials said. It's the second-largest wildfire in Colorado history and 15% contained. The Cameron Peak Fire, burning about 10 miles away, is the largest in Colorado history, having burned more than 208,000 acres.

There are 424 fire personnel fighting the East Troublesome Fire, according to the U.S. Forest Service.

A husband and wife died in the fire near Grand Lake after they chose to stay in their home. 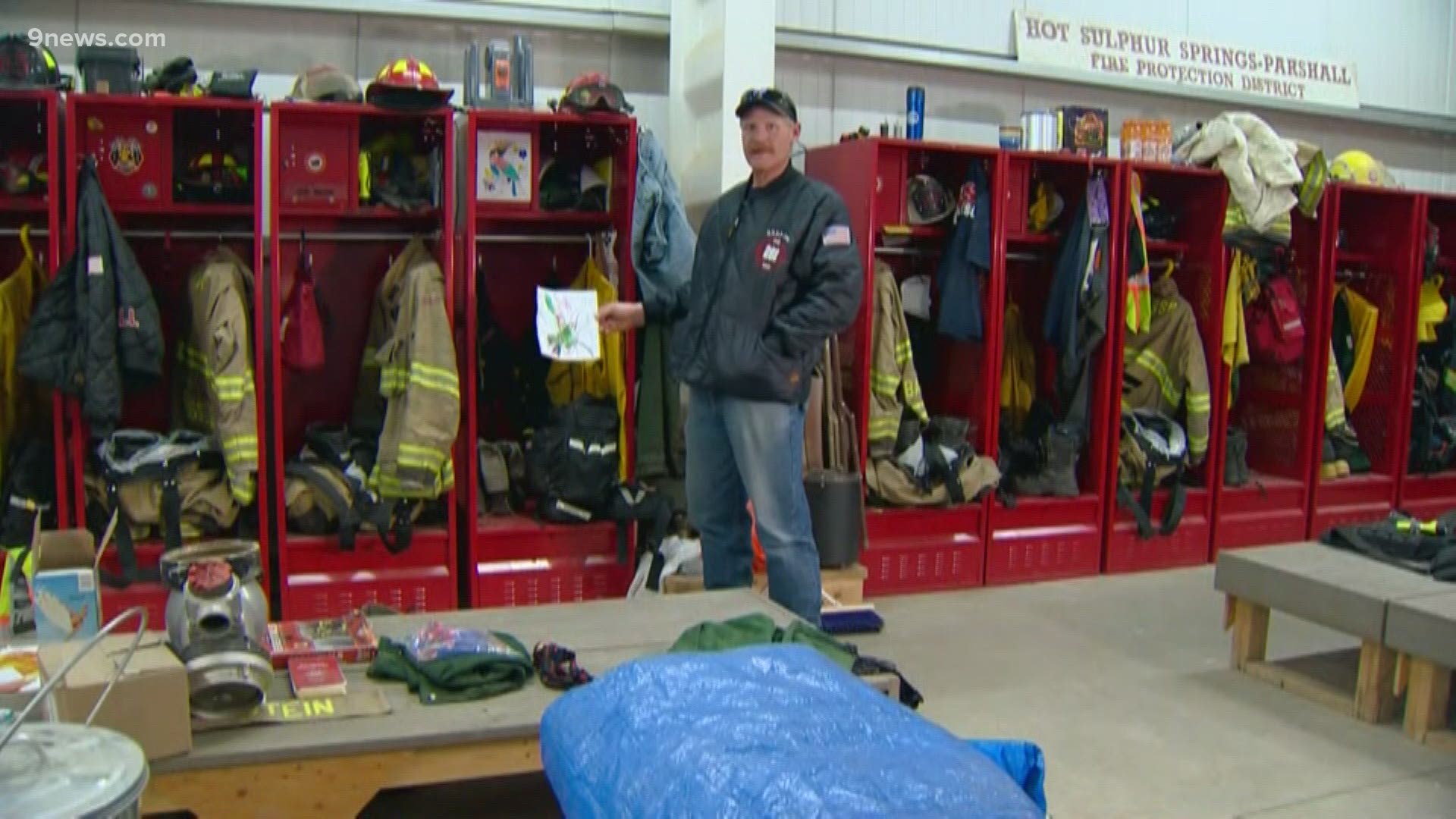 The Grand County Sheriff's Office (GCSO) in conjunction with the East Troublesome Incident Management Team also on Sunday released the following areas from all pre-evacuation and evacuation orders:

LCSO ordered mandatory evacuations for people in the path of the fire Saturday.

The sheriff's office said people living along Highway 7 from Lily Lake to the Boulder County line, people in Estes Park and the Estes Valley, and people along Highway 34 from Estes Park to Drake needed to leave immediately.

On Sunday, the orders for some residents were downgraded to voluntary instead of mandatory after a strong winter storm moved in, bringing snow and colder temperatures. The voluntary evacuations are for residents living along Highway 34 from Mall Road to Drake, people living along Highway 7 from Lily Lake to the Boulder County line and people who live east of Highway 7 to Panorama Peak. Parts of the town of Estes Park are still listed under mandatory evacuations.

Highway 34 will be closed at Sleepy Hollow Park between Estes Park and Drake. Highway 36 will be closed at around mile marker 8 which is about four miles north-northwest of Pinewood Springs, the sheriff's office said.

People evacuating will be able to get out, but traffic going into Estes Park will not be allowed, according to the sheriff's office.

An interactive map of evacuation areas in Larimer County can be found here.

LETA - 911 Alert Notification
Oct 24, 2020 11:39:21 UTC LETA - 911 Alert This is the Larimer County Sheriff's Office with an emergency message. The East Troublesome Fire officials have upgraded to Mandatory evacuations for the eastern side of Estes Park. 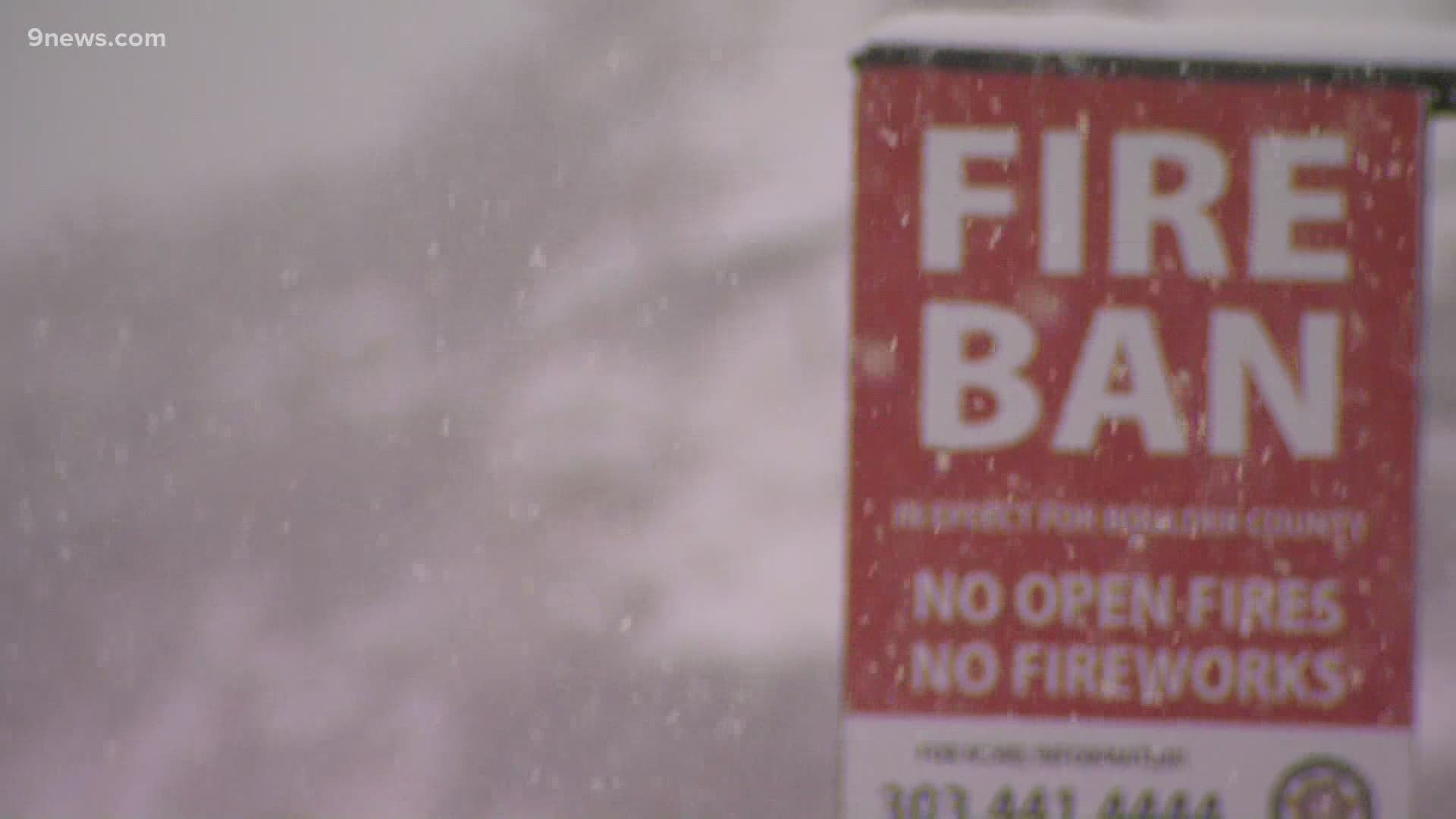 The U.S. Forest Service (USFS) said at noon on Saturday that the fire was holding west of Bear Lake Road.

The Estes Valley Fire Protection District said winds were coming out of the west-southwest sustained at 25 mph with gusts up to 50 mph. The fire department said they expected fire activity to intensify as the sun rose and fuels warmed up.

Behind the East Troublesome Fire lines

The Boulder Office of Emergency Management (OEM) issued a pre-evacuation warning from Wild Basin near Allenspark to the Larimer County line.

Boulder OEM announced Saturday afternoon that the northwest area of the county, not including Allenspark, was under a pre-evacuation warning.

The East Troublesome Fire evacuation center has been moved to the Headwater's Center in Winter Park. Call 970-725-3803 with any questions.

RELATED: CDOT: Don't drive to the mountains this weekend because of fires, snow