Why are so many police chiefs leaving?

Dallas, Fort Worth and Arlington are among large cities now searching for new leadership in law enforcement. 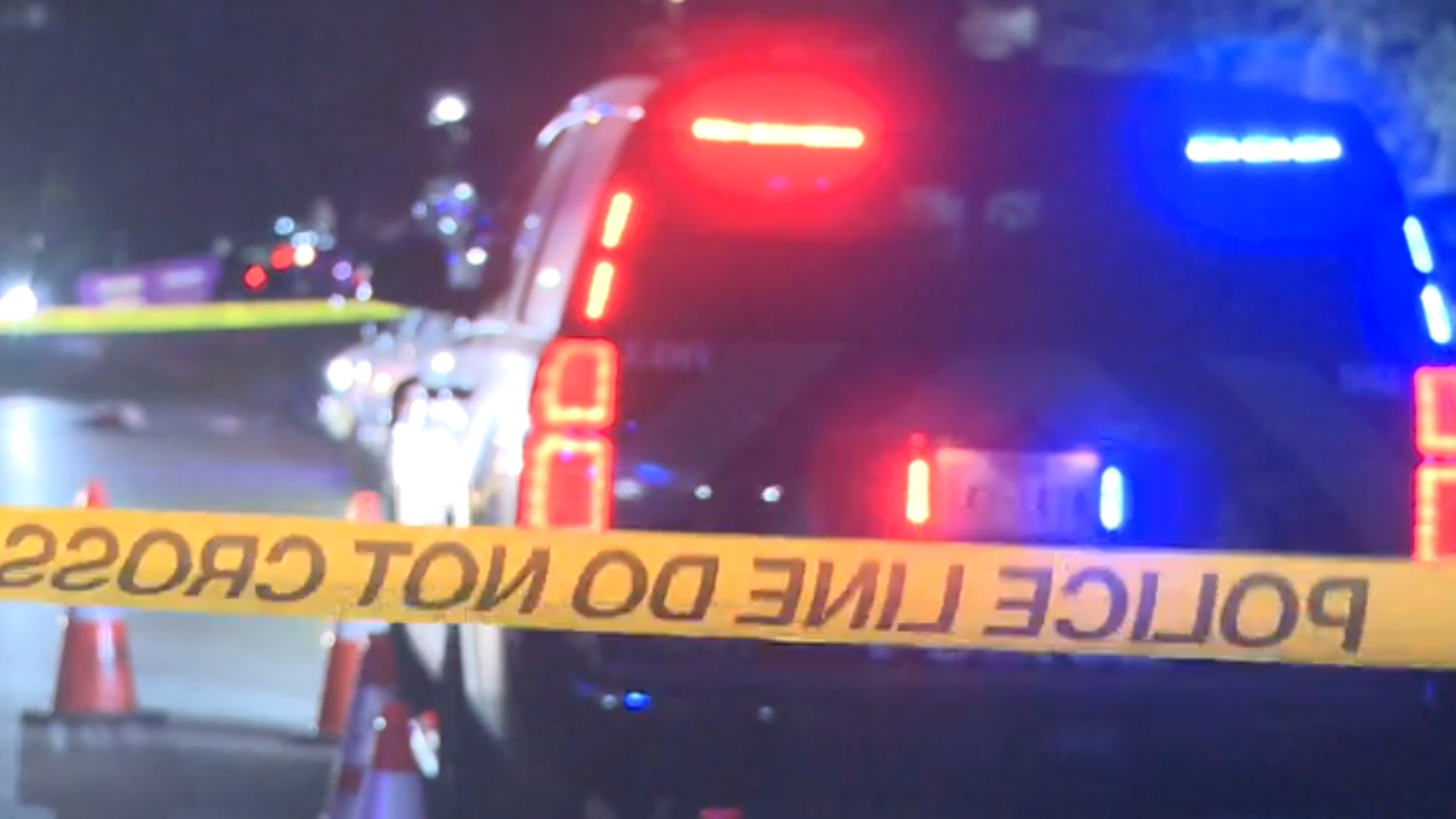 DALLAS — With the resignation of police chief Renee Hall, Dallas joins Fort Worth and Arlington on a fast-growing list of American cities where police chiefs have resigned or retired in 2020.

“Sitting in the top seat, I hate to say you’re expected to perform miracles because that’s overstating it a little, but you’re expected to end police brutality, protect vulnerable people, and create the future of policing,” he said. “It’s very challenging, to say the least.”

Hall announced her resignation on Tuesday, after three years of leading the Dallas Police Department.

Former Arlington Police Chief Will Johnson retired in May, before nationwide protests against police brutality began.

Fort Worth Police Chief Ed Krause announced his retirement in July. Like Hall, he agreed to stay on through the end of the year.

Chiefs in Rochester, Seattle, Atlanta, Portland and Louisville stepped down this year during either large-scale protests or controversial acts by officers in their departments.

“Firing a chief or forcing them to resign or go into retirement and bringing in a totally new person is not going to fix what occurred or fix future occurrences,” said Jeff Halstead, who was police chief in Fort Worth from 2009 to 2015.

Halstead is now a consultant and CEO of a law enforcement technology company.

“Just changing one person in a position of a profession that’s been around since the founding of the country, it’s not going to change some of the root issues,” he said.

Halstead led Fort Worth through incidents that drew national scrutiny, but he said what chiefs are experiencing now is unlike anything in history.

“It has grown in a scale of crisis handling that has not been measured since the Los Angeles riots. And keep in mind the L.A. riots were back in 1992 with no social media,” he said. “It is overwhelming when you get in a crisis event like this because it overtakes every minute while you’re awake, without a doubt.”

Halstead said he often gives advice to officers who think they want a job as a major city police chief.

“My standing line is that being number two in an agency is the greatest job in the world,” he said. “No one ever complains about number two.”

Halstead believes the revolving door of law enforcement leadership will likely continue. He predicts most of the people chosen to fill these now-vacant jobs will also leave after two to three years.

“Because of the stress of the job and how much they’re criticized for just doing their job, I think it’s going to be something we’re going to see. No mortal is going to be able to come in there and fix all these things,” he said.

Hawthorne sees this as a time of opportunity for policing.

“There’s a wealth of talent out there that just has to be tapped into,” he said. “While it may seem like dark times, I think you’ll see the police profession rise to its finest hours and leaders who are the dynamic people who can carry an agency and community through these types of crisis will emerge.”

“We’ll see the best of the best emerge from this process and from these times,” he said.