Can you wear white after Labor Day?

It's a rule that most of us heard growing up - no white clothes after Labor Day. But, where did it come from? And do we still have to follow it? 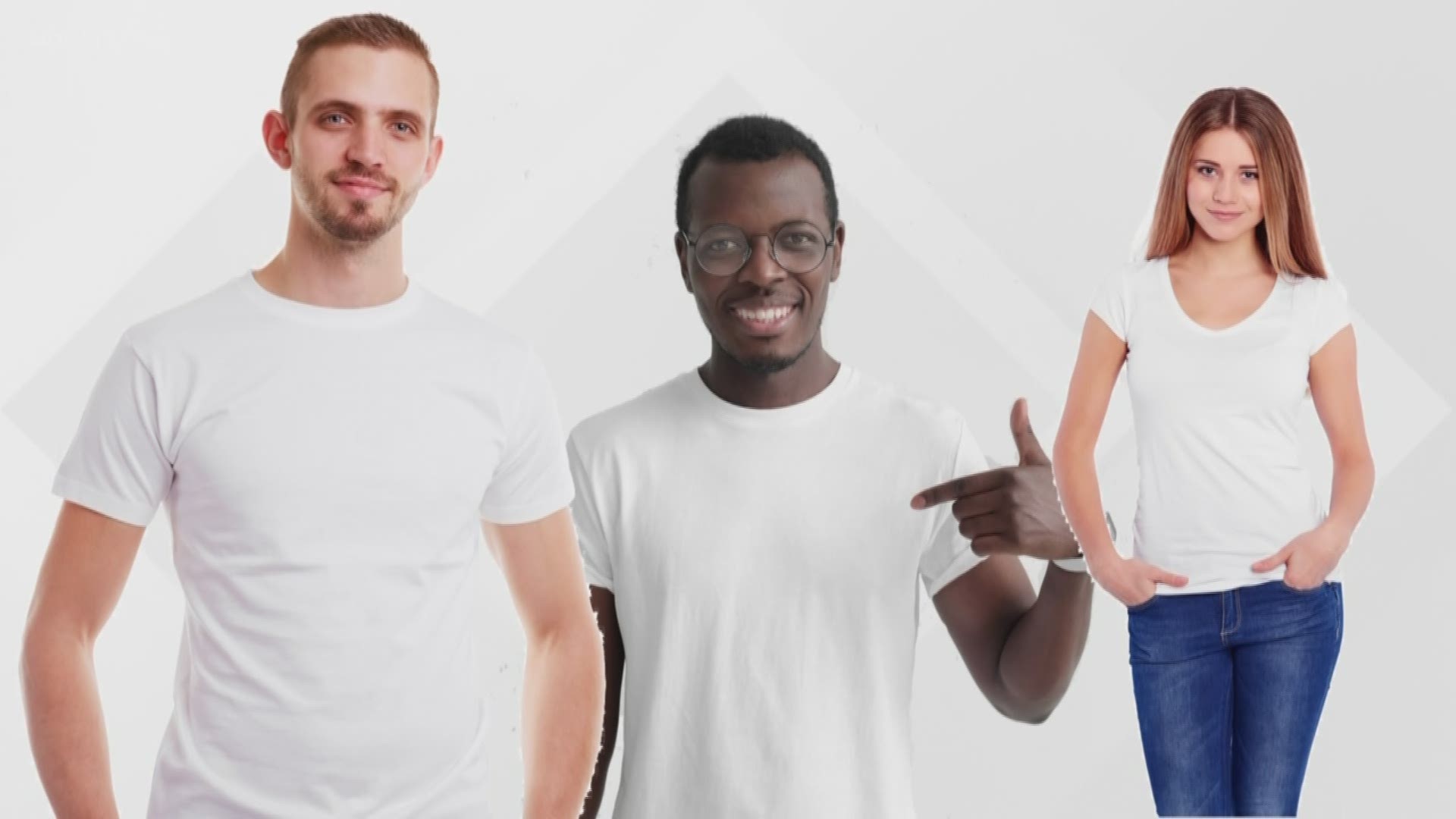 LOUISVILLE, Ky. — Labor Day is here, which means some people are going to be tossing their white clothes and shoes into the closet for the next few months. The rest of us will still be rocking our white sweaters, jeans and a jackets. However, some of you may be wondering the same thing that our friend Denzil did on our Facebook page:

“So, it’s a ‘rule’ to not wear white after Labor Day,” he wrote. “Whose rule and what right and authority do they have to tell anyone else what to wear and what not to wear?”

Yeah, you tell them, Denzil!

Really, though, it’s a good question, and honestly, it’s one that is hard to solve. It’s difficult to track down even a definitive time that the rule started, let alone the reason behind it. We do know, though, that Labor Day was officially created as a federal holiday in 1894; so, it logically follows that the rule would have started after that.

After that, we’re left with only theories. Fashion magazine Marie Claire points out that white may have been used by rich folk back in the day as a way to act snobby. White clothes were vacation attire, showing you could afford to leave the hustle and bustle of the city and spend some time lounging around during the summer months. And, if you didn’t put them away after Labor Day, it was a quick tell that you were not a part of the “in” crowd.

Another theory offered in Time magazine is much more practical. Back before air conditioning, wearing white—and other light colors—may have just been a way to stay cooler in the summer months since they absorb fewer wavelengths from the sun.

Either way, most fashion experts—and regular Joes—today agree that you should wear what you want.

RELATED: Why are school buses yellow?