Immigration attorneys say hundreds of migrant children might have to stay in facilities like Freeman Coliseum for weeks. 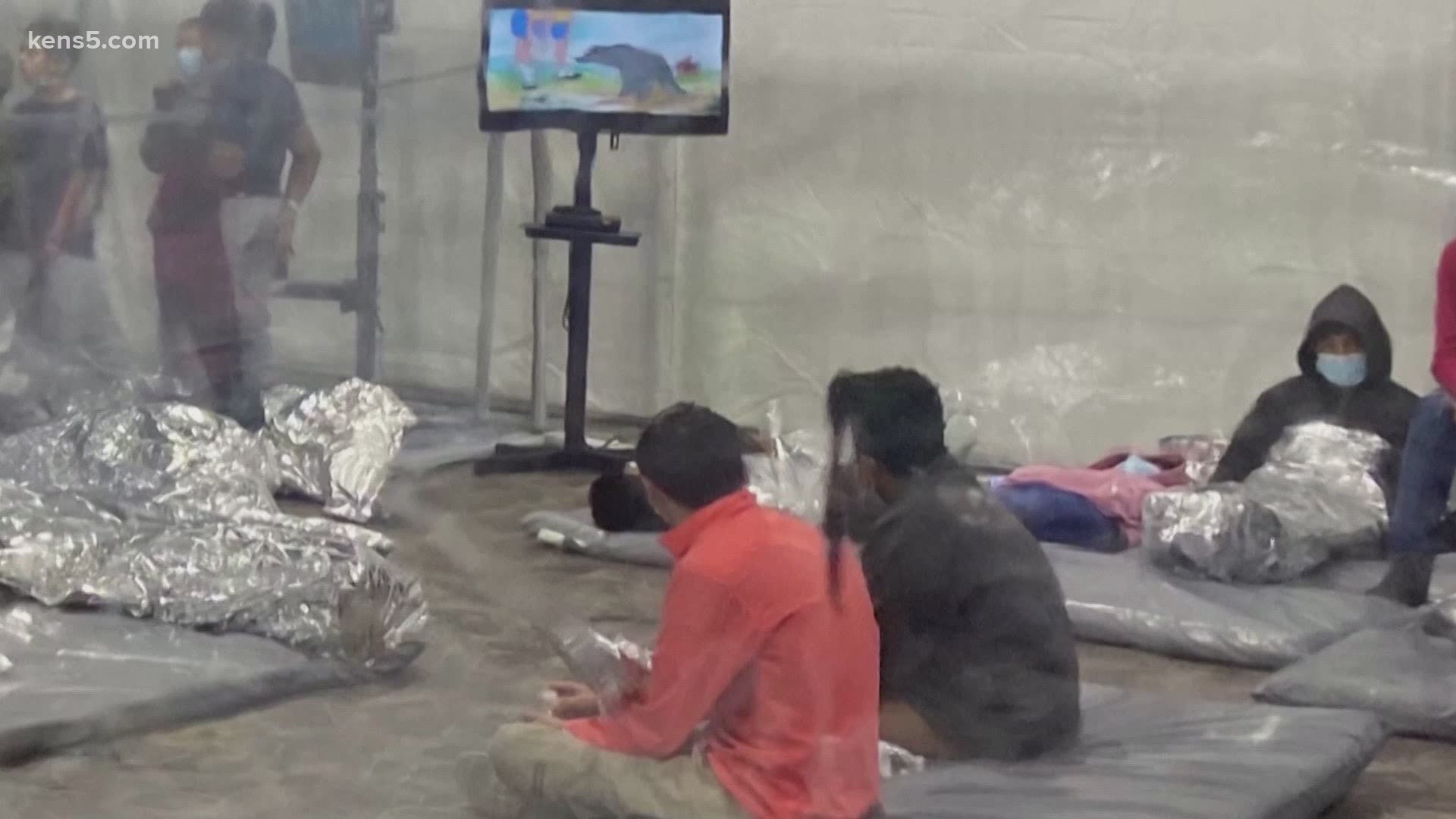 SAN ANTONIO — Immigration attorneys say migrant children who arrive in the Alamo City seeking asylum in the U.S. may have to stay in San Antonio for weeks.

The government will release unaccompanied minors to a parent or close relative. Children can also leave shelters with well-vetted "sponsors"—effectively, people the Department of Health and Human Services deem capable of caring for a child.

To take custody of a child, a sponsor does not have to prove he or she is in the United States legally.

The federal government aims to move children out of shelters and into homes as fast as possible.

"There is a system that's been established and working for years," attorney Sara Ramey said. "Most of these children have places to go; it's just going to take some time to connect the dots."

Ramey estimates children in facilities like San Antonio's Freeman Coliseum will wait weeks, not months, to be released.

"It doesn't feel like the numbers are so high yet that we don't have staff and government capacity," Ramey said. "It's more an issue of shifting resources."

Children who are released are not guaranteed permanent residence, however.

Ramey, who works with the Migrant Center for Human Rights, argues the "vast, vast majority" of children seeking asylum in the U.S. are coming from dangerous situations in South and Central American countries.

But she says people seeking permanent residence are sent home between 50% to 60% of the time, unable to convince an immigration judge their home country is too dangerous to go back to.

"Because our laws are so restrictive right now, there is going to be a challenge for a lot of these kids," she said.