Update: Man dies after being shot in the neck, police say

The incident took place around 3 a.m. Tuesday on the city's west side. 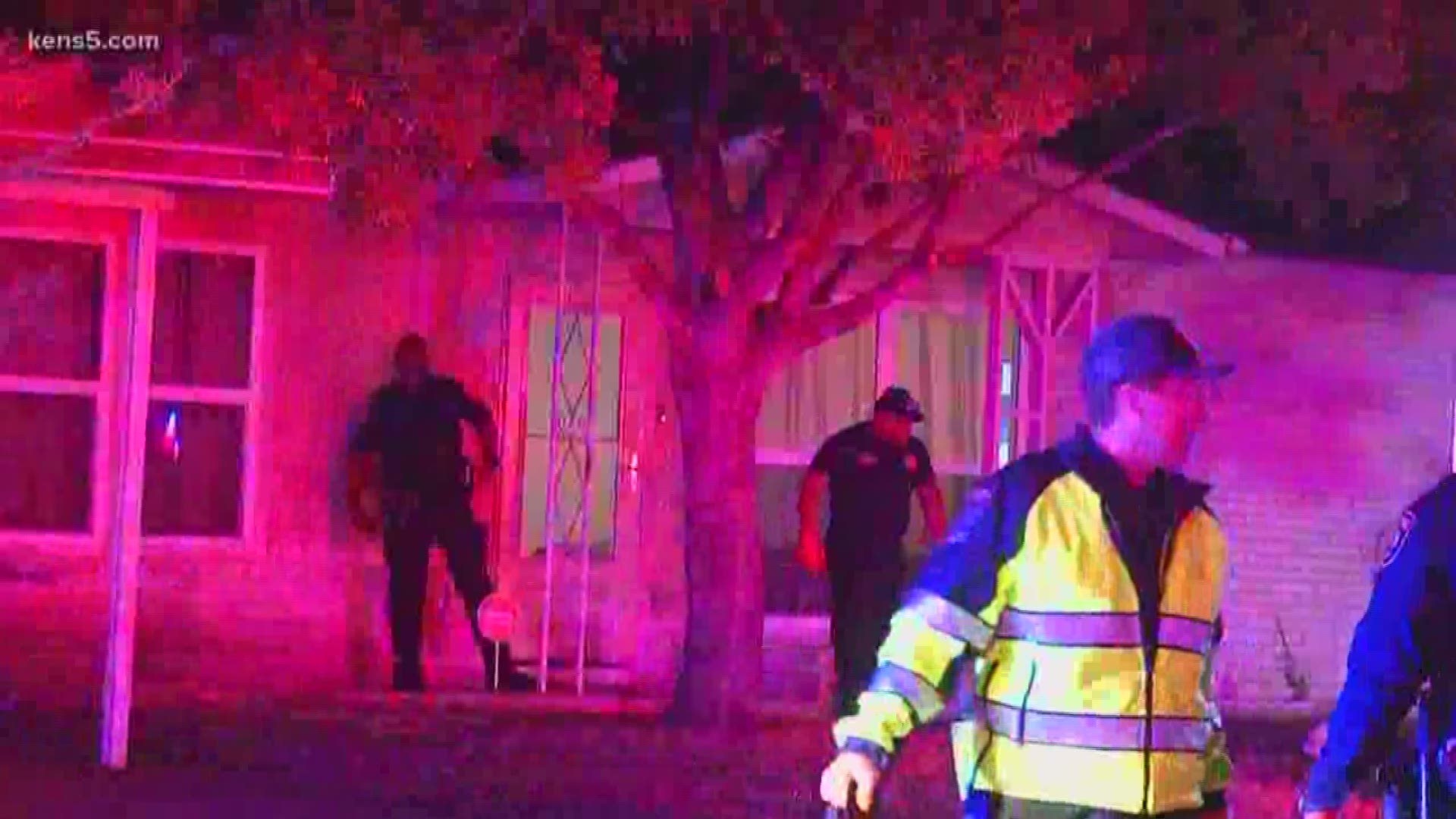 SAN ANTONIO — A 20-year-old man was taken to University Hospital in critical condition after being shot in the neck, San Antonio Police said. He later died from his injuries.

The incident took place around 3 a.m. Tuesday in the 8000 block of Westshire Drive near Marbach Road on the west side.

A family of four were sleeping and four other men were in the home, police said. Two of the men said they were walking to the bathroom when the gun was fired.

One of the men fled the scene and authorities have not reported any arrests.