"Every single person in the stadium no matter political view, religion, race social status it didn't matter, everybody was one." 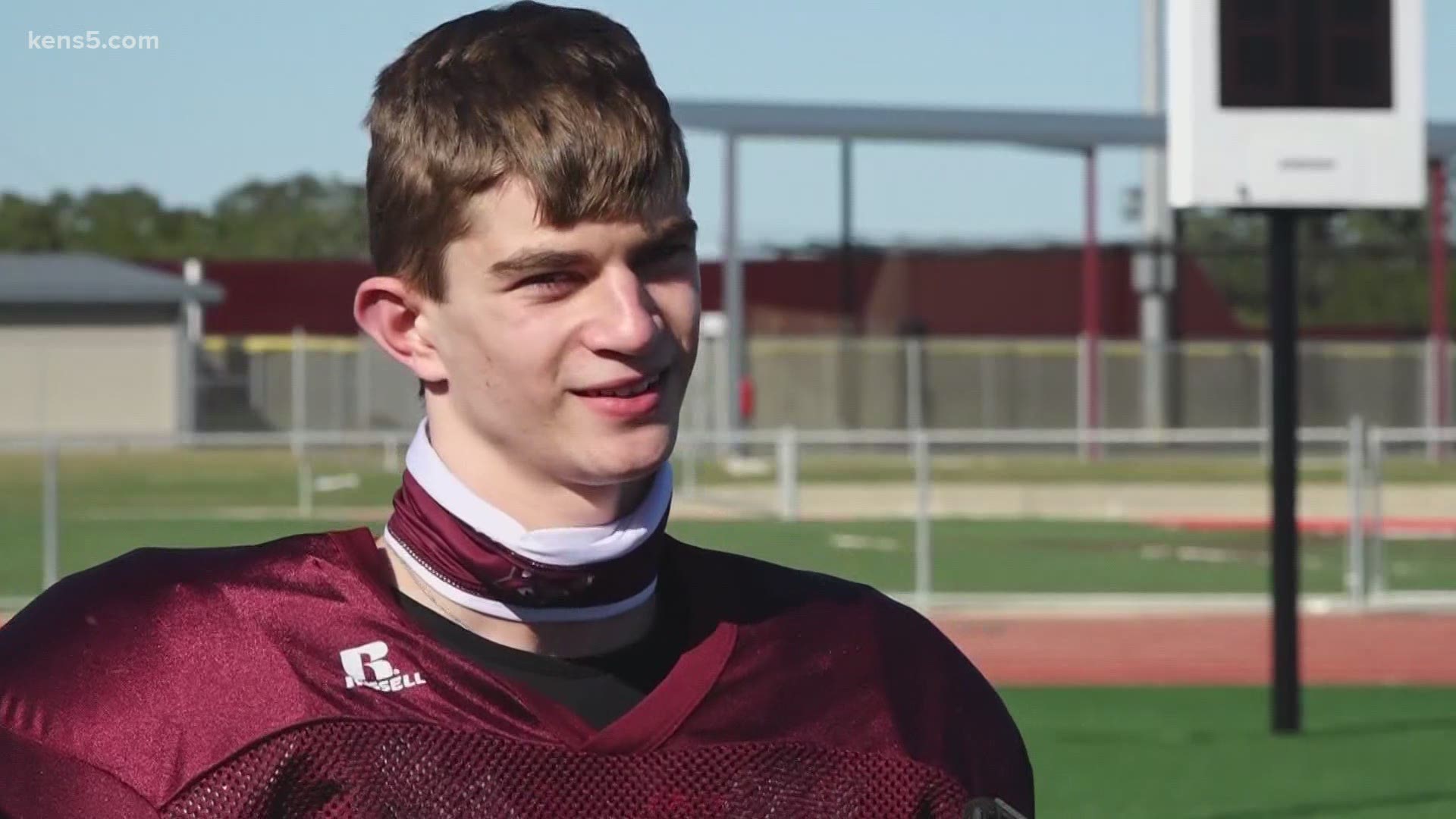 They're an undefeated football team that many don’t even know exists.

While winning at Davenport is one thing, playing with heart is another.

"Man, what an experience," Head Football Coach JD Zimmerhanzel, said.  "I'm not sure if I'm going to remember the whole game or the score but 15 years from that will be one thing that sticks out in my head and it's a memory I will never forget."

For Coach Z and his team, it's not the game you necessarily remember but how it made you feel.

"It was awesome," Ty Barron the team's captain said.

"I was on the sidelines with everyone else and we were super hype and we were so glad he got to go in and break a couple of kids ankles."

He is Gage Dunivan and he loves football.

For a boy that wasn't supposed to walk. His mom never thought football would be an option.

"They said to be prepared for him to almost be a vegetable," she recalled. "We were given the diagnosis of cerebral palsy, failure to thrive."

Failure to thrive.
Yea. Tell that to the tape.

On homecoming night, on the final touchdown of the game, Gage Dunivan was at the helm. Bringing the high school team's record to 7-0.

"Every single person in the stadium no matter political view, religion, race, social status, it didn't matter, everybody was one," his mom said. "In that moment, I was like we are a pack."

"Gage is an inspiration to not only me but everyone else on the team," Barron added. "I think that things wouldn't be the same without him."

A thought his teammates don't have to worry about; as he proves the key in overcoming adversity, is to thrive.