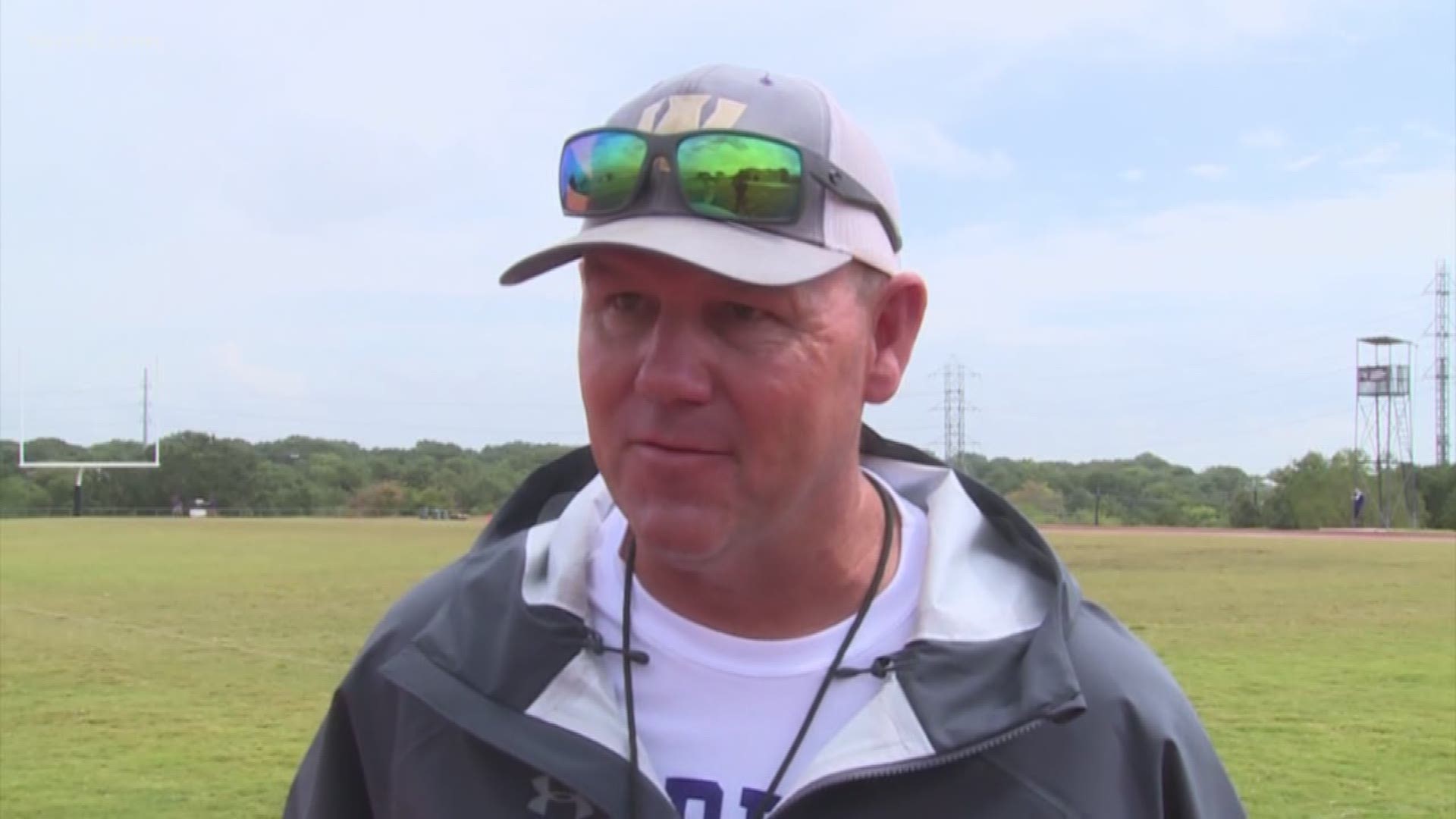 According to spokesperson Barry Perez, the move comes in response to an allegation that a male student was injured following physical contact from Coach Robbins. The incident allegedly happened last week.

Perez said Robbins will remain on leave pending completion of an investigation. The investigation is being carried out by NISD Employee Relations, NISD Police and CPS.

Robbins has been an employee of Northside ISD since August 2002. The Warren Warriors football team has a game Saturday at Farris Stadium against Marshall High School.