'Walking away with your money': Family's house target of fraudulent real estate listing

The Chiltons now have a sign on their fence letting people know their home is not for sale. 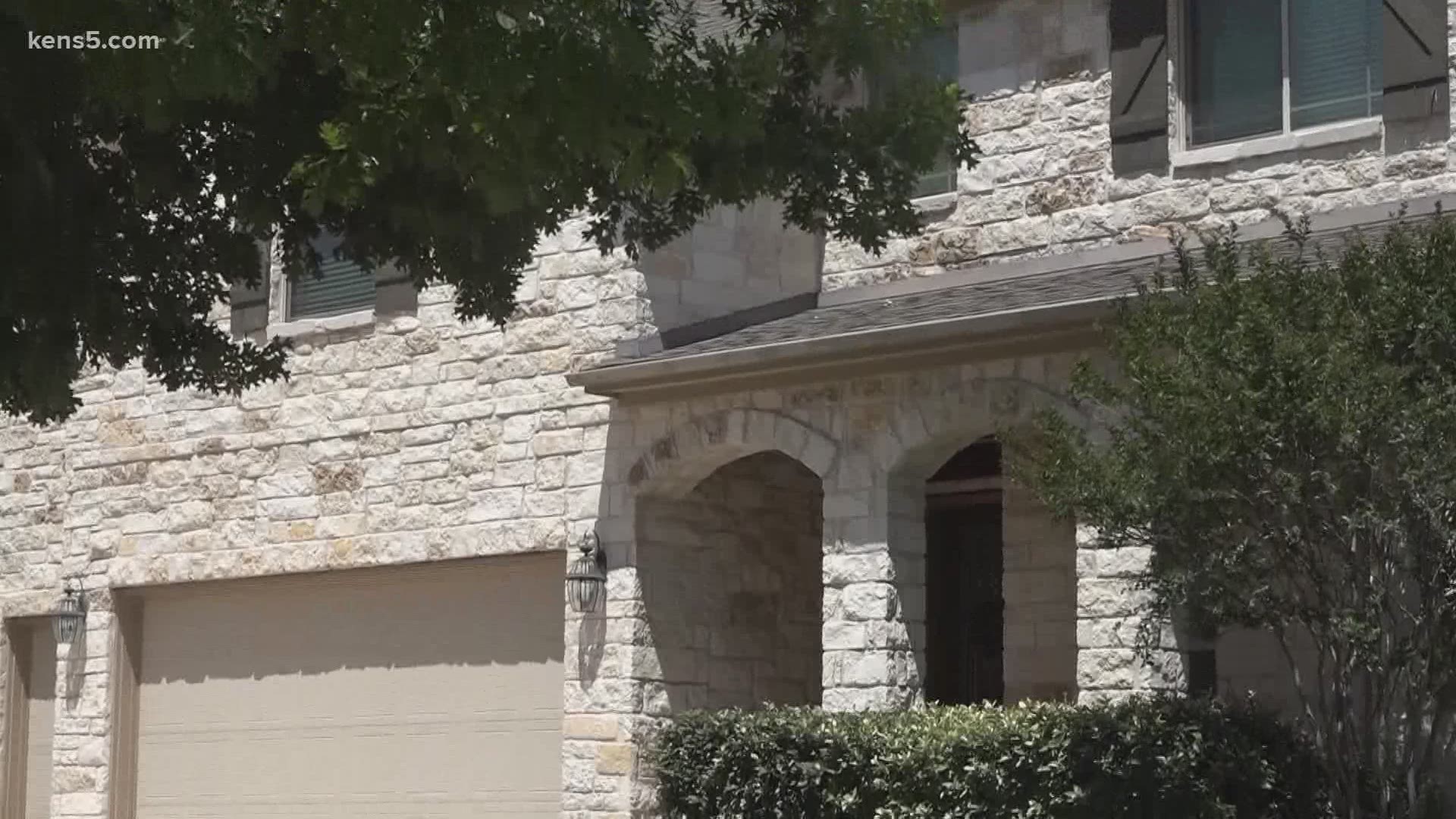 SAN ANTONIO — A local family's quiet Northwest Bexar County street became a little busier this week after someone listed their home for sale for less than a quarter of its value.  Except, the family said their property was never for sale, let alone for the astonishingly low price of $27,000.

KENS 5's Eyewitness Wants to Know team came across the posting Wednesday, reaching out to Anna Chilton, who is listed in public records as the owner of the home noted on the listing.

KENS 5 is not listing the address to prevent further confusion. Chilton said someone approached her husband this week asking if her home was for sale and noticed increase traffic on her block, but didn't make the connection until her realtor and KENS 5 brought the fraudulent listing to her attention.

"Had we not known, we would have thought the guy was just looking in the neighborhood, but we didn't realize he was actually looking specifically at our home, which was a big shock," Chilton told KENS 5.

The listing advertises the Chilton's home for $7,000 upfront and $20,000 to be paid over time. The listing states the offer is for first-time buyers only.

"Once a year we sell one or a few of our homes to first-time buyers for under $50,000. This is done as a giveback, to bless a family or individual that needs it. I am not interested in hearing from anyone with representation or anyone that has previously owned a home. So, no realtors, no lenders, no investors, no wholesalers, no attorneys, no third parties, and no one that has ever owned a property." the listing states.

"They're basically selling you a picture for $7,000 and walking away with your money," Torres said.

Torres posted screengrabs of the listing, which has since been removed, warning people it was a fake listing.

"It's basically targeting these first time home buyers that don't know what a typical real estate transaction looks like or how to go about buying a house, to begin with," Torres explained.

Torres said anyone can post a home for sale by owner, as the unknown individual did with Chilton's house.

He said the listing highlights the importance of speaking with a real estate professional before forking over cash.

"This is why we urge anybody that's doing any type of real estate transaction -- just consult with a real estate professional," Torres said.

Chilton said in addition to those who fall victim to these financial schemes, she too feels like a victim. She said she and her family have a heightened level of uneasiness thinking about how people may come on her property under the assumption it's for sale.

The Chiltons have since placed a sign on their fence notifying people who pass by that their home is not for sale.

"It's just disappointing and sad," Chilton said. "People are out of work, concerned about how to put food on the table, how to care for their children. I mean, there's a lot of things that are going on and people are taking advantage of that and people will fall for it. And that's really concerning."

Zillow lists the following as red flags to be aware of when browsing home listings:

RELATED: VERIFY: Fake Text messages impersonating banks, talking about government checks and how to spot them