The murder plot that led to her death involved at least two other men. 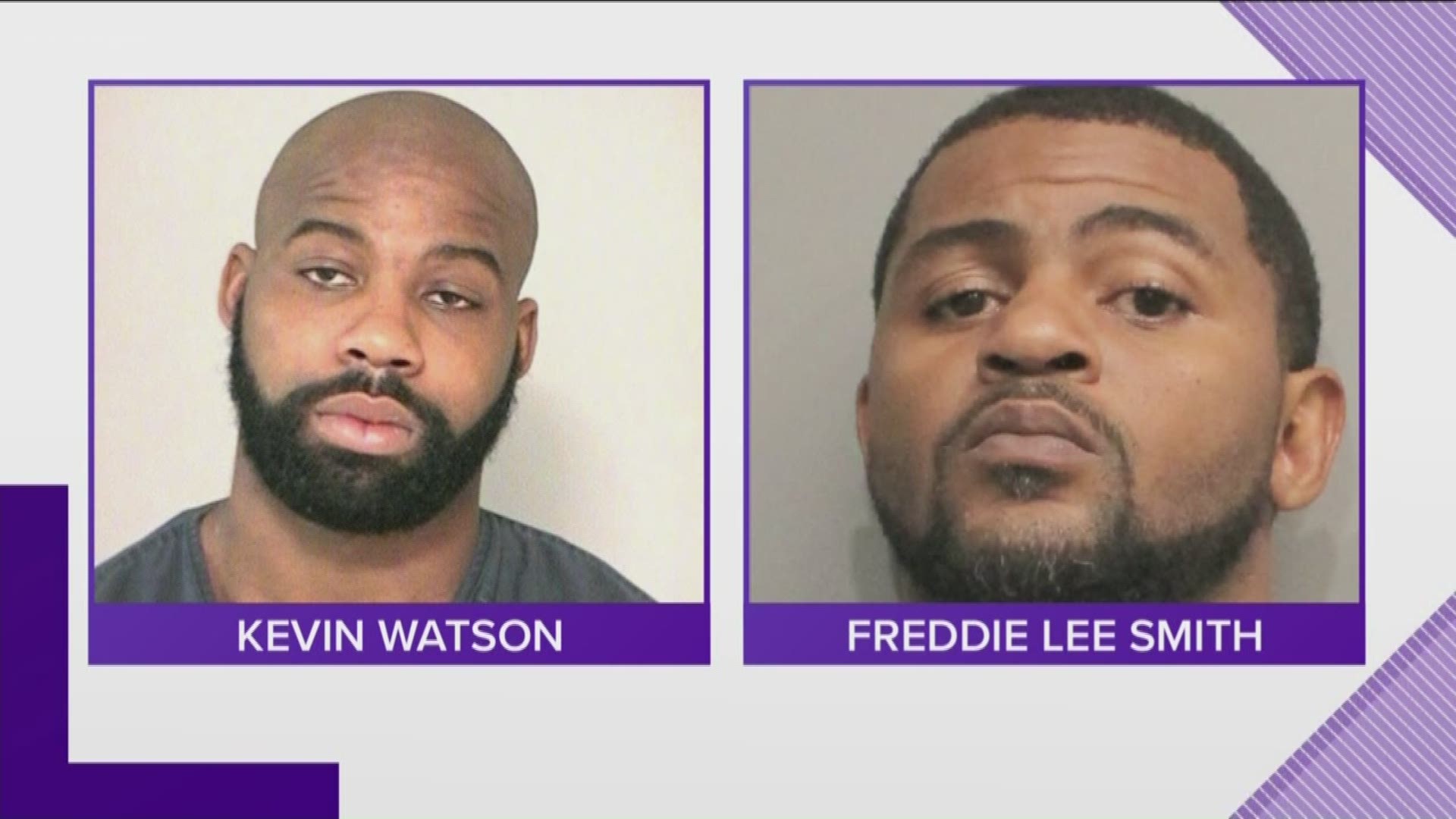 BASTROP COUNTY, Texas — Ex-Austin officer VonTrey Clark pleaded guilty Monday to the killing of his pregnant girlfriend, Samantha Dean, in 2015. But what about the others who were allegedly involved?

The murder plot that led to the death of Kyle Police Department Victims Counselor Samantha Dean involved at least two other men charged with capital murder and two others who face related charges, investigators said.

Detectives have never said who they think fired the gun that killed Dean. However, 35-year-old Kevin Watson – an associate of former Austin police officer Clark – and 33-year-old Freddie Lee Smith, are each charged with capital murder.

Watson's name emerged early in the case, and at one point, he was identified in court documents as the prime suspect. Investigators linked the two from text messages that showed a close relationship between them, according to court records.

Watson's trial is set for March.

In September, a Bastrop County grand jury indicted Smith of Houston on a capital murder charge. However, his connections to Clark or the case have not yet been disclosed.

Investigators said Clark offered Watson $5,000 to carry out the murder.

Two other people who authorities said played more minor roles in the crime also have charges pending against them.