Several local agencies are coming together to maintain the historic sites. 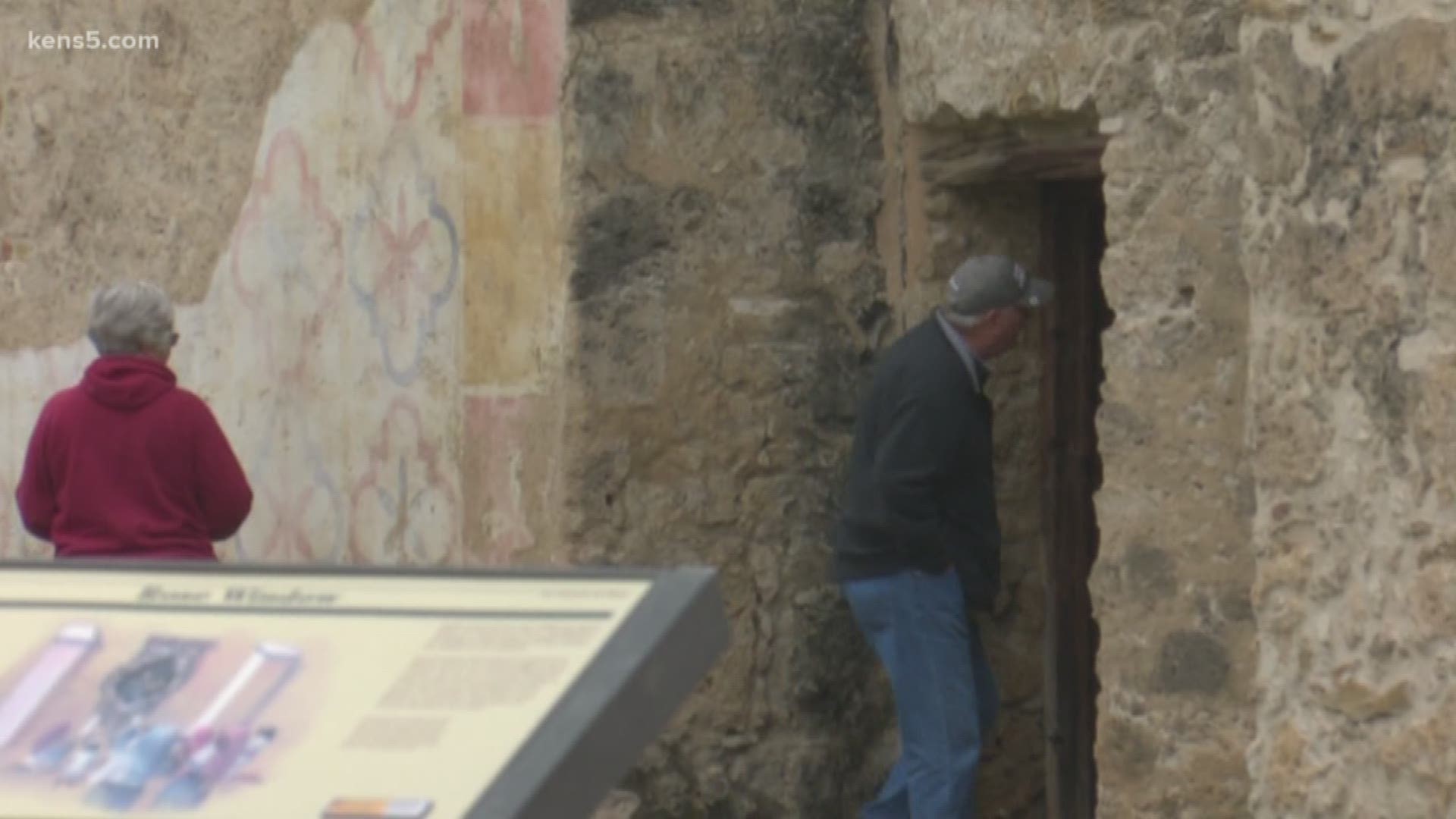 SAN ANTONIO — In San Antonio, the most visible and maybe the most frustrating sign of Day 25 of the federal government shutdown just may be the impact on the city's most precious historic sites. The grounds of San Antonio Missions National Parks are open, but because of security concerns, the chapels are mostly closed to the public.

Rita Heneghan found closed doors when she came for a tour.

"We came and the doors were closed, so we don’t know exactly how beautiful the church is inside, but this is amazing anyway to see the outside,” Heneghan said, adding she wished government officials were more responsive.

“I think the government officials need to feel more in the pocketbook than the people of the United States,” Heneghan said.

Another woman who came to buy specialty music in the mission gift shop expressed disappointment at the closure. She said, “It’s just very frustrating when you make an effort to get somewhere and find unexpectedly things are closed.”

There are still limited security forces on patrol and the flag still flies over National Park Service property, but most of the doors are locked, gates are closed, service cars are parked and the mostly empty lots are telling visitors they just have to fend for themselves. While the Archdiocese considers a plan to recruit volunteers to man the chapels so that the doors could be kept open, a collaborative effort to help with operational issues is being formalized with the feds.

Rosebud Coffey of Mission Heritage Partners said several local agencies are in the process of signing agreements that would allow them to help maintain the sites while the shutdown continues. A San Antonio River Authority spokesperson said they have volunteered to help with some landscaping duty, and the City of San Antonio has offered to fund limited staffing. Bexar County has offered to cut some grass and they've been maintaining at least one public restroom at each mission.

If agreements can be reached, the partners said most likely they would be for a 30-day period and would be re-assessed if need be.