The fire happened in the 6600 block of Gholson Road near W. Elm Mott Lane, the Waco Fire Department tweeted. 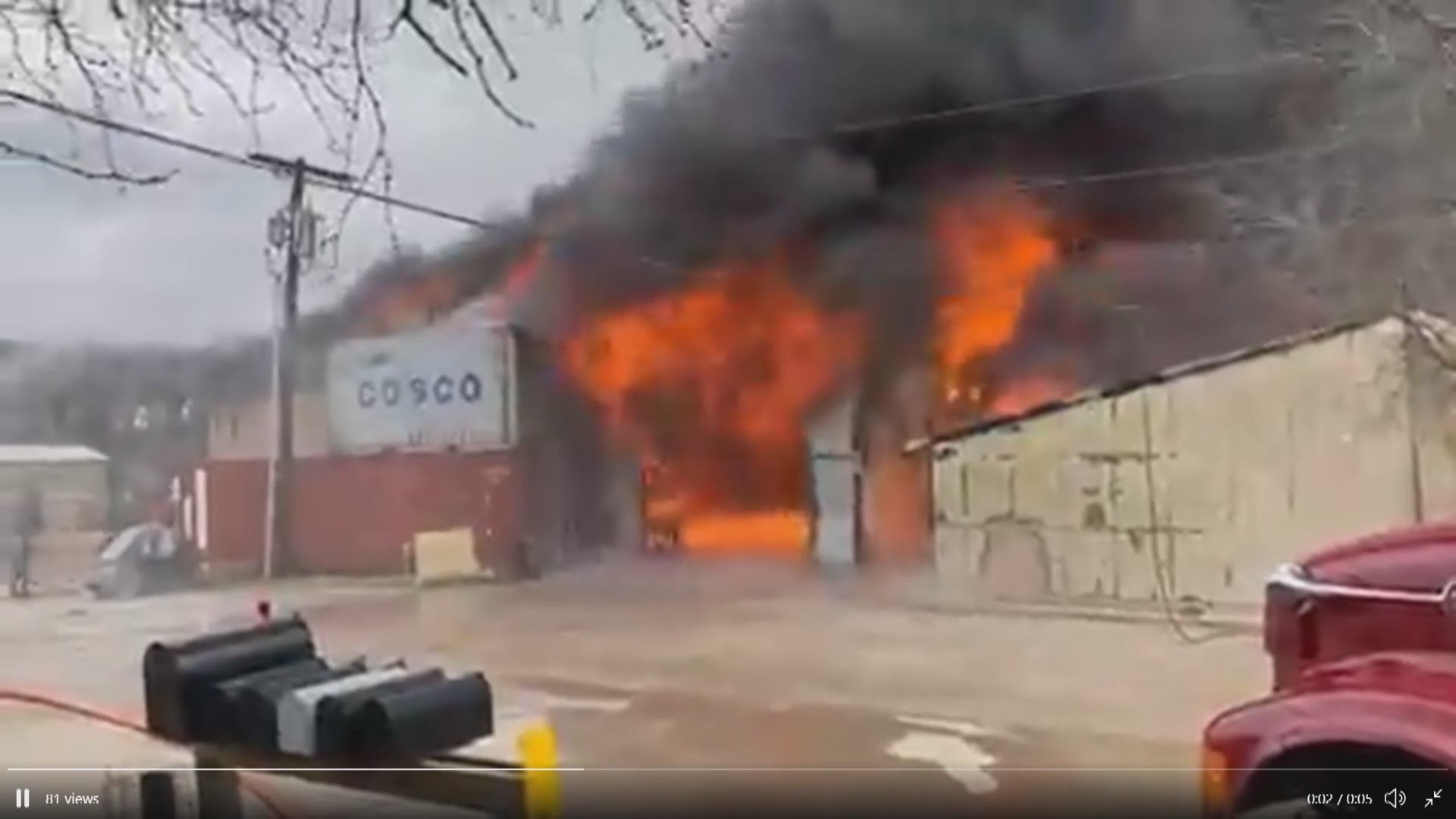 WACO, Texas — A fire is now under control after it burned three buildings north of Waco Friday afternoon.

Authorities say the fire happened at 6405 Gholson Rd. around 11:44 a.m. at the Brazos Walking Sticks building.

There were some hazardous material at the site of the fire, which caused the Waco Fire Department to also send its hazmat team, authorities said.

The fire is out and crews are cleaning up at the site.

There are no injuries being reported.

6 News has crews on the way. Stay with us as this story develops.