The department received a call early Sunday morning regarding a large bird roaming the area of 65th Street and Cactus Road. 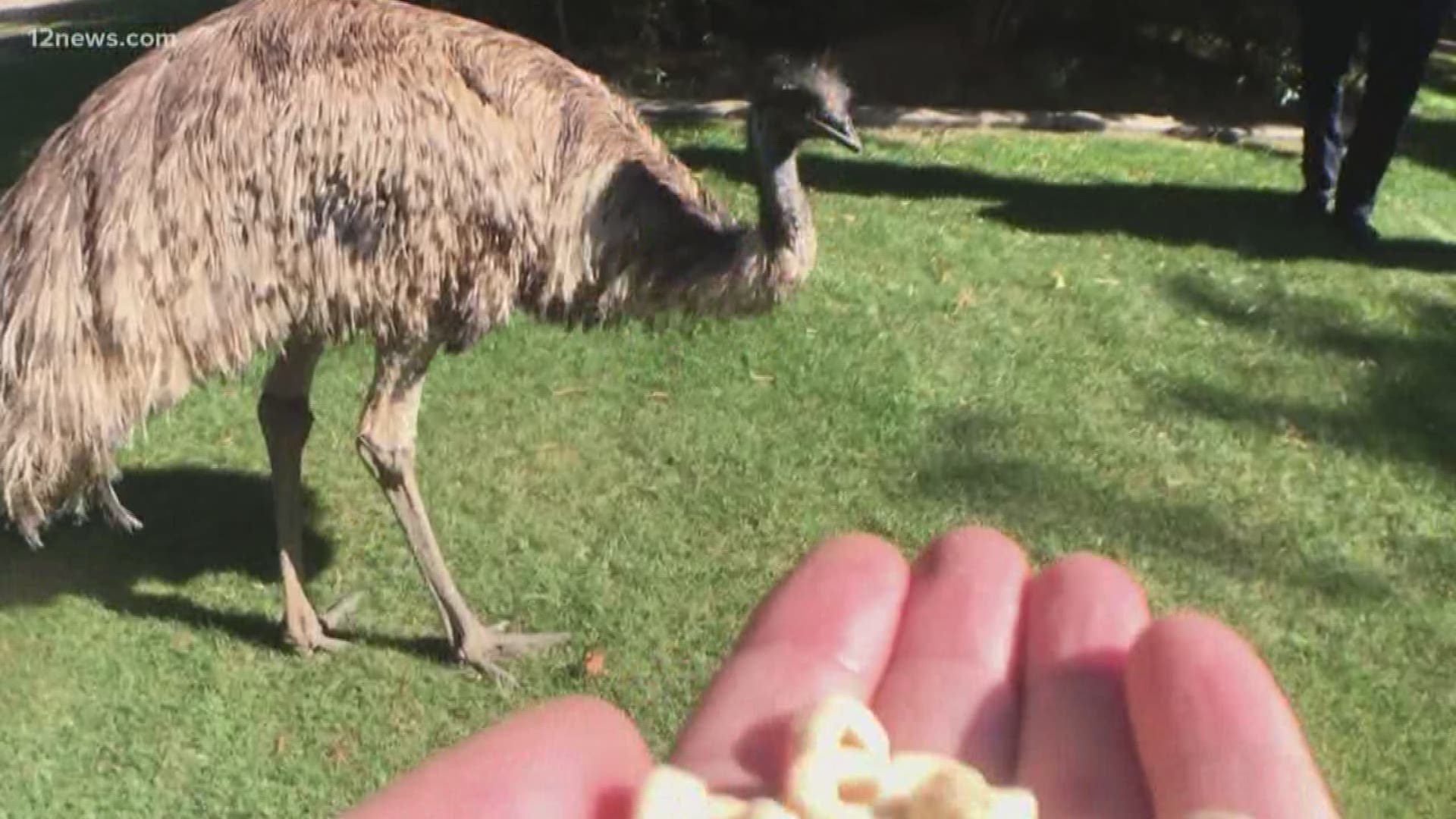 It's not every day that you see a large bird roaming the streets of Phoenix.

That's probably why the Phoenix Police Department received a call about said large bird that was loose in the area of 65th Street and Cactus Road early Sunday morning.

Officers responded to the area around 6 a.m., according to police, to find the large bird was an emu that had apparently, as far as we can tell, escaped from its owner's home.

Phoenix PD, in all its pun-filled glory, shared the "emu-sing story" on social media.

"Officers were able to secure the pet bird and located the owner after we posted it to social media," Phoenix police wrote in a Facebook post showing a police officer walking the emu.

In that post, the department also thanked a Scottsdale police officer for detaining the emu before Phoenix officers could escort it back home.