ASU students on high alert after alleged sexual assault at a residence hall. 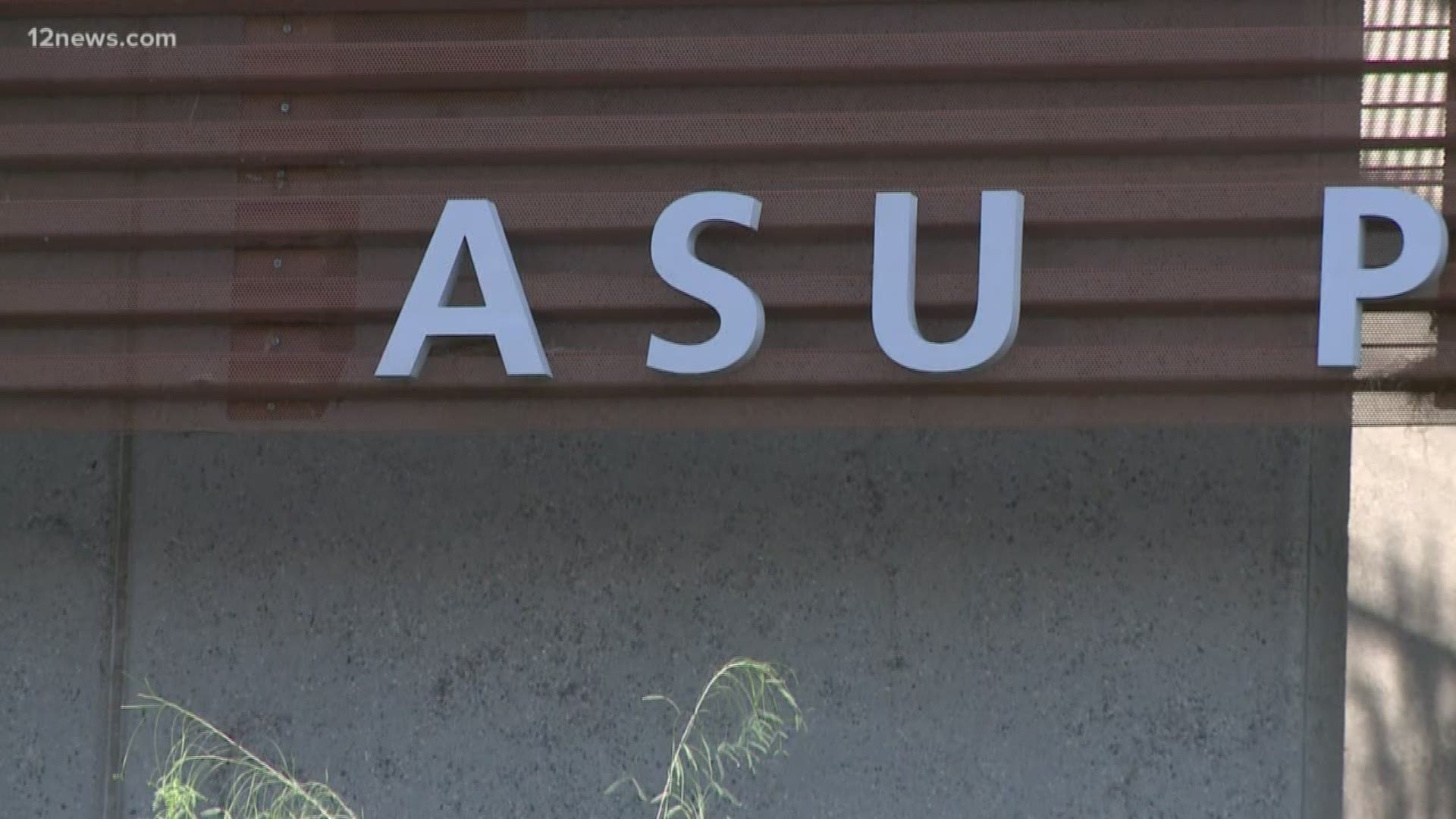 TEMPE, Ariz. — Arizona State University students are on high alert after several sex crimes on campus in the first month of the fall semester. ASU Police say the most recent happened Saturday - a sexual assault in a residence hall on the Tempe campus.

ASU Police say the alleged assault went so far as to possibly cause the victim to become unconscious.

Students like Priscilla Lianoz are concerned for their safety.

“I think there are way too many reports that it makes me feel unsafe," Lianoz said.

After hearing about several alleged sexual assaults on campus in the last few weeks, ASU alerted students about the recent incidents. Kate Rieger, a freshman, says she's been notified.

“I just got an email that said something happened," Rieger said. "We’re keeping a watch out. Call 911 if you hear anything.”

The latest reported assault happened Saturday. ASU Police says there was a sexual and aggravated assault at a Tempe residence hall. Investigators believe the female victim and 18-year-old male suspect knew each other and met on an online dating app.

Junior student Lianoz says she has run into scary situations.

“I have had a personal issue while on campus with a past situation where I had someone run after me into my apartment complex," she said. "These things made me feel unsafe.”

In addition to Saturday, ASU police are also looking into four alleged groping incidents that happened earlier this month and two others that happened back in August.

“We see a lot of police activity on campus, but for some reason, this doesn’t seem to be preventable," Lianoz said.

Now, ASU students say they’re paying more attention to their surroundings especially during the red zone. That's the period from the start of school until Thanksgiving, where female college students are most at risk of sexual assault.

No arrest has been made in the case.

We reached out to ASU and ASU police for comments on this case but have not heard back. Stay with 12 News as we continue to follow this developing case.