Alyza Alder was arrested on charges of violating Hawaii's mandatory 14-day-quarantine rule and for unsworn falsification to authority. 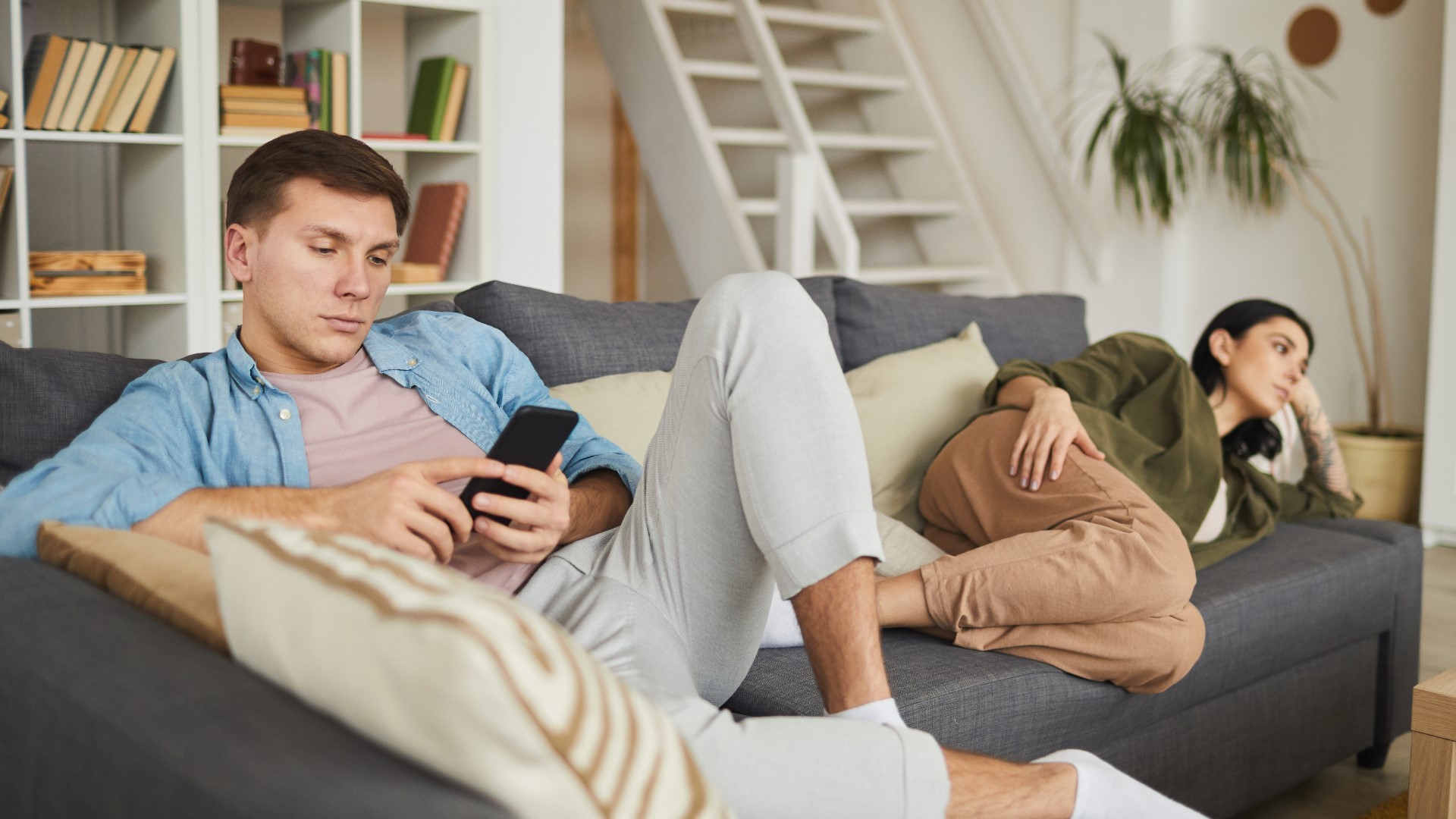 PHOENIX — A Valley woman was arrested in Hawaii this week for allegedly violating the state's mandatory quarantine rule, police said.

Alyza Alder, an 18-year-old Gilbert woman, was arrested on charges of violating Hawaii's mandatory 14-day-quarantine rule and for unsworn falsification to authority.

Alder was taken into custody at a fast food restaurant in Lāʻie after someone told authorities that she was allegedly in violation of emergency rules.

Alder was arrested by special agents from the investigation division of the Department of the Attorney General on Wednesday. The Hawai‘i Tourism Authority assisted law enforcement on the case.

Police said Alder arrived on O‘ahu on May 6 and allegedly began posting photos of herself swimming off beaches in Lāʻie and Hau‘ula between May 8 and Wednesday.

Investigators said Alder took a job at the fast food restaurant while she still should have been under quarantine.

"As we’ve said before, if you come to Hawai‘i with the expectation that you can ignore the self-quarantine order, you very likely will be reported, arrested and end up in jail facing hefty fines. All of us must do our part to protect ourselves, our families, friends and guests.”