U.S. Rep. Doggett among the millions of Texans without power

"This is dangerous. Don't stay in a house without food and with the heat you need to survive," Rep. Lloyd Doggett said. 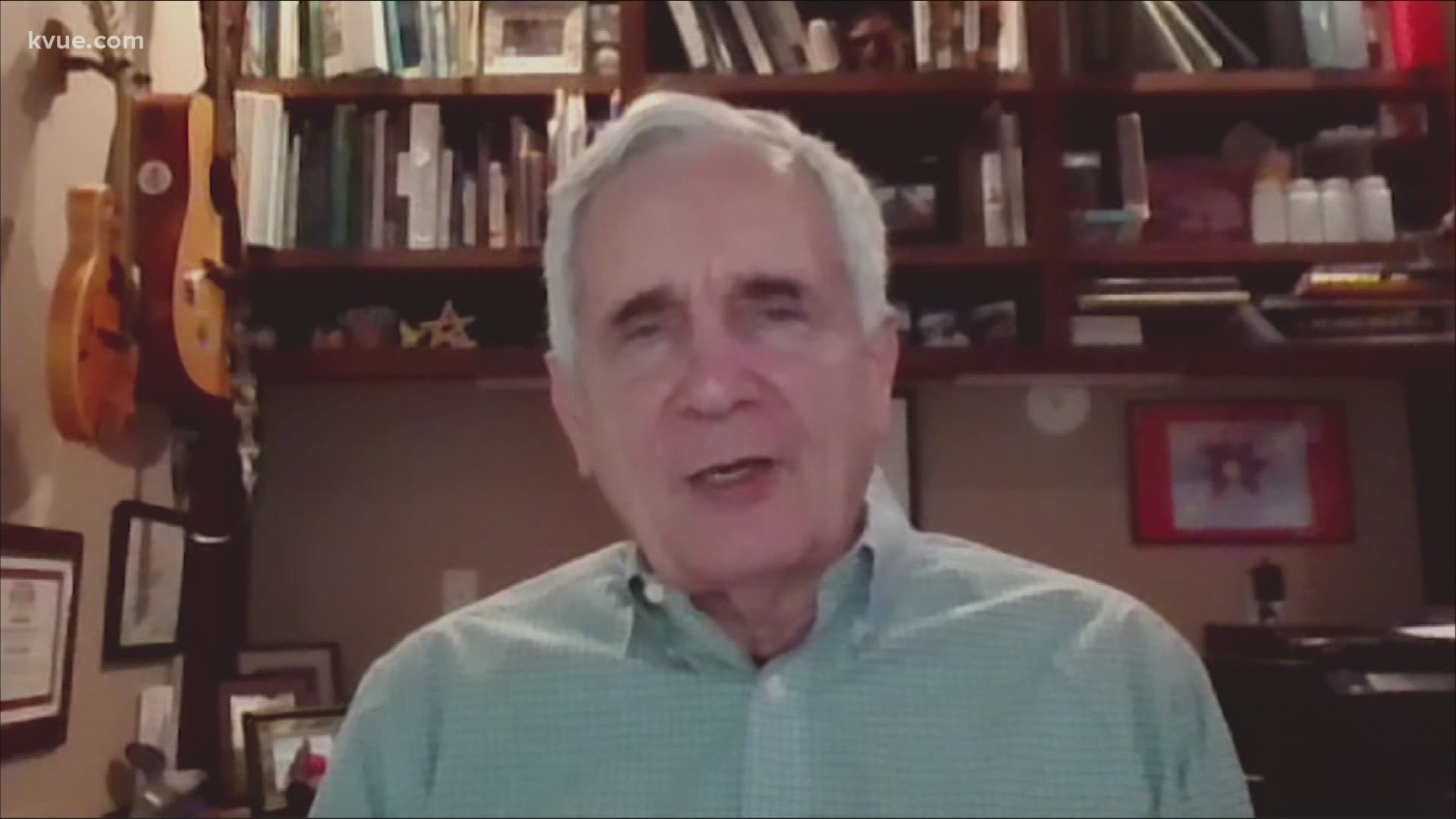 AUSTIN, Texas — Like so many Texans, U.S. Rep. Lloyd Doggett has been without power for three days and the temperatures inside his home are dropping to dangerous levels as the arctic conditions wreak havoc across the region.

"When I was last in our house this afternoon, the warmest spot in the house was down to 40 and that's similar to what I'm hearing from other people," said the Democratic congressman. "And what's so troubling is that one block away, there is power and there has never been an outage."

But it won't be an instant fix.

Austin Energy General Manager Jackie Sargent said during a press conference Tuesday afternoon that restoring energy needs to be done slowly and diligently to avoid overloading and tripping the circuits.

"Turn off your devices and appliances," Sargent said. "Unplug things because if all of this energy-consuming equipment/devices are plugged in and we energize the circuit, there's a surge and that creates problems for us."

Central Texas will remain under a Winter Storm Warning until 6 a.m. Thursday.

"This is serious," Doggett said. "This is dangerous. Don't stay in a house without food and with the heat you need to survive."

Doggett said one person has died in San Antonio due to the extreme cold.

Warming shelters have been opened up throughout the region for anyone experiencing power outages. Click here for a complete list of shelters open to the public in the Austin area.