SAISD Detective Cliff Martinez was killed outside of an IHOP restaurant Saturday morning. 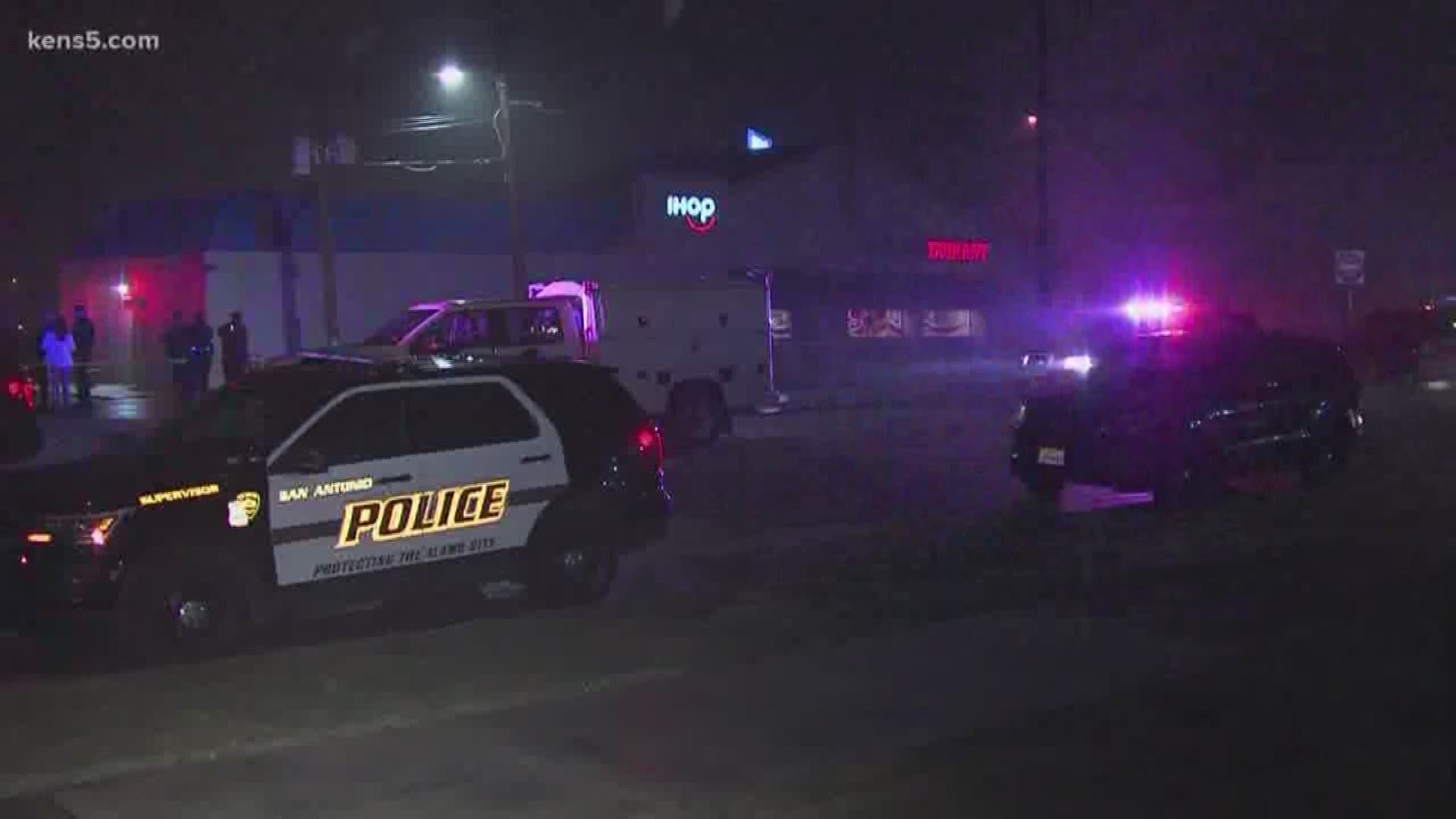 SAN ANTONIO — San Antonio Police have arrested two suspects in connection to the murder of 50-year-old SAISD Detective Clifton John Martinez who was working as security at an IHOP early Saturday morning.

Jorge Lopez, 23, was arrested hours after the officer's death on Saturday.

As of Sunday afternoon, he is still in the jail. He faces a capital murder charge and his bond is set at $500,000.

During a press conference Saturday afternoon, an SAPD spokesperson said Jorge Lopez is believed to have run off after assaulting and running over Martinez.

Witnesses gave officers information about the direction Jorge Lopez ran. He was arrested shortly after and could be charged with capital murder.

Police say they also arrested 29-year-old Alfredo Martinez-Contreras on Saturday after a call for help from the public. He could also face capital murder charges.

Officer Martinez was assaulted and run over outside of an IHOP restaurant in the 1000 block of Hot Wells Road just after 3 a.m. Saturday, according to a spokesperson with SAPD.

"SAISD is deeply saddened to learn of the death of our Detective Cliff Martinez early this morning while working off-duty at an I-HOP. He was a highly-respected member of the SAISD Police Department, who worked for the department for 28 years. He will be greatly missed. Our thoughts are with his family and friends during this difficult time."

Authorities are still investigating. A GoFundMe is in place for Officer Martinez' memorial fund. You can donate by clicking here. IHOP San Antonio will match all money raised up to $30,000. All proceeds raised will go directly to the Martinez family. The fundraiser made more than $5,500 in the first 24 hours it was up.

RELATED: Driver pummels through deputy's car while he was assisting stalled vehicle along highway