The suspect was located on the west side just before 10 a.m. Thursday, the Sheriff's Office confirmed with KENS 5. 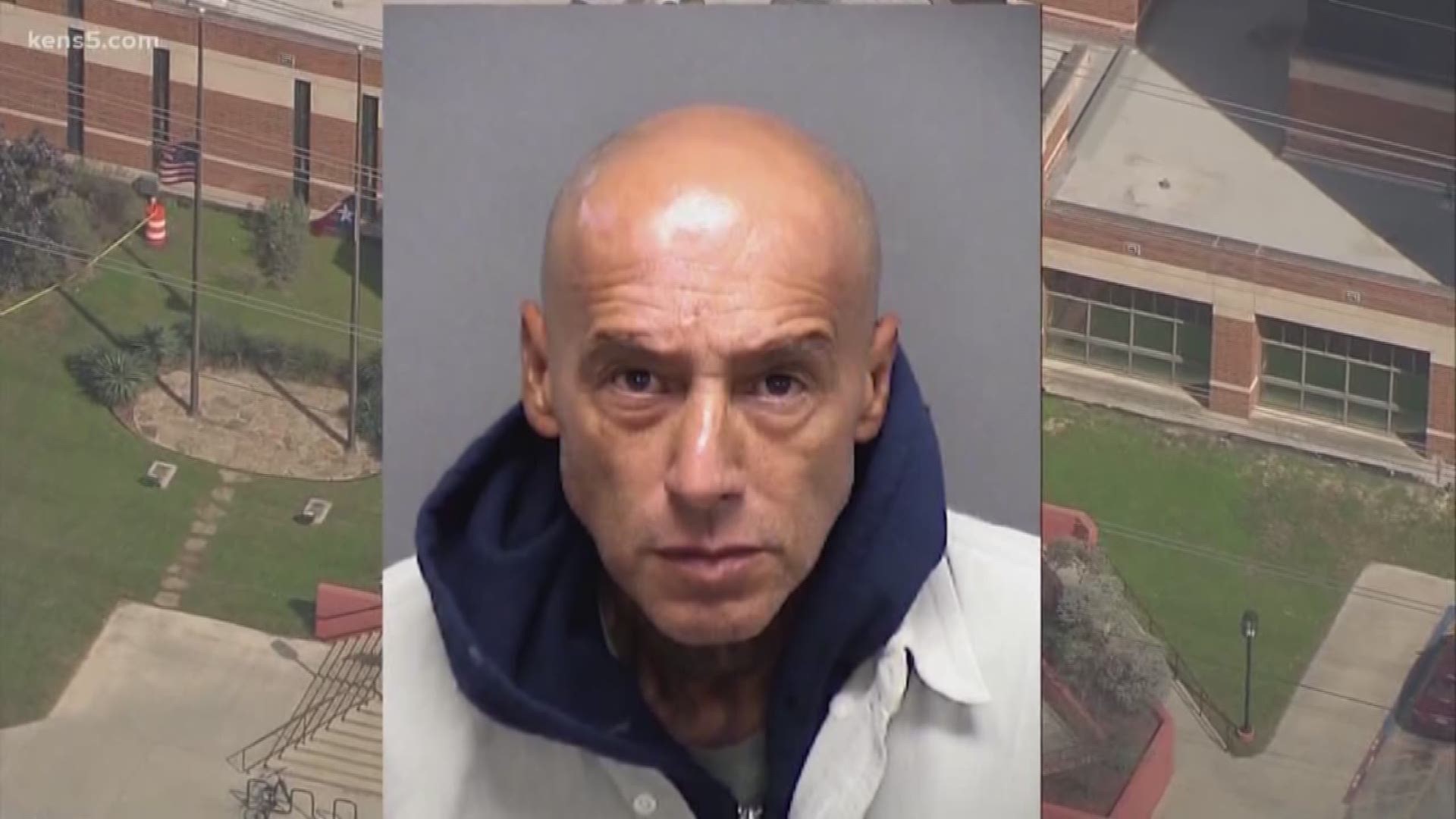 SAN ANTONIO — A search was underway for an inmate mistakenly released from the Bexar County Jail on Thursday, the Sheriff's Office confirmed.

A spokesman for the Sheriff's Office said Esequiel Hernandez, 57, who was being held on a charge of driving while intoxicated, was supposed to be released to Haven for Hope following his arrest. Instead, Hernandez was released to the public at 5:45 a.m. Thursday morning.

Officials did not elaborate on why Hernandez was supposed to be released to Haven for Hope, a homeless shelter.

Hernandez was located over four hours later near General McMullen and W. Commerce on the city's west side by officers with the Criminal Investigations Division and FAU. He will be transferred to Haven For Hope as part of his court order, according to the Sheriff's Office.

It's unclear how the mistaken release occurred.

A booking document leaked to KENS 5 shows that paperwork for Hernandez had a red stamp, which reads: "DO NOT RELEASE CUSTODY TRANSFER ONLY." The document also contained a highlighted note reading: "PTC taking to Haven for Hope."

Online records show the inmate has several arrests in Bexar County including arrests on charges of assault, robbery, theft and burglary.

This is the twelfth confirmed erroneous release at the Bexar County Jail in 2019.

In August, Bexar County Sheriff Javier Salazar suggested the numerous erroneous releases could be intentional on the part of County employees."It could be employee fatigue; it could be that we’re opening a new facility and they’re getting used to the process," the sheriff told KENS 5.

"We’re certainly not ruling out any cause, but also, unfortunately, I can’t rule out that some of this is intentional at this point."