They were the lucky ones who got a free ride to the Final Four game courtesy of Mattress Mack. 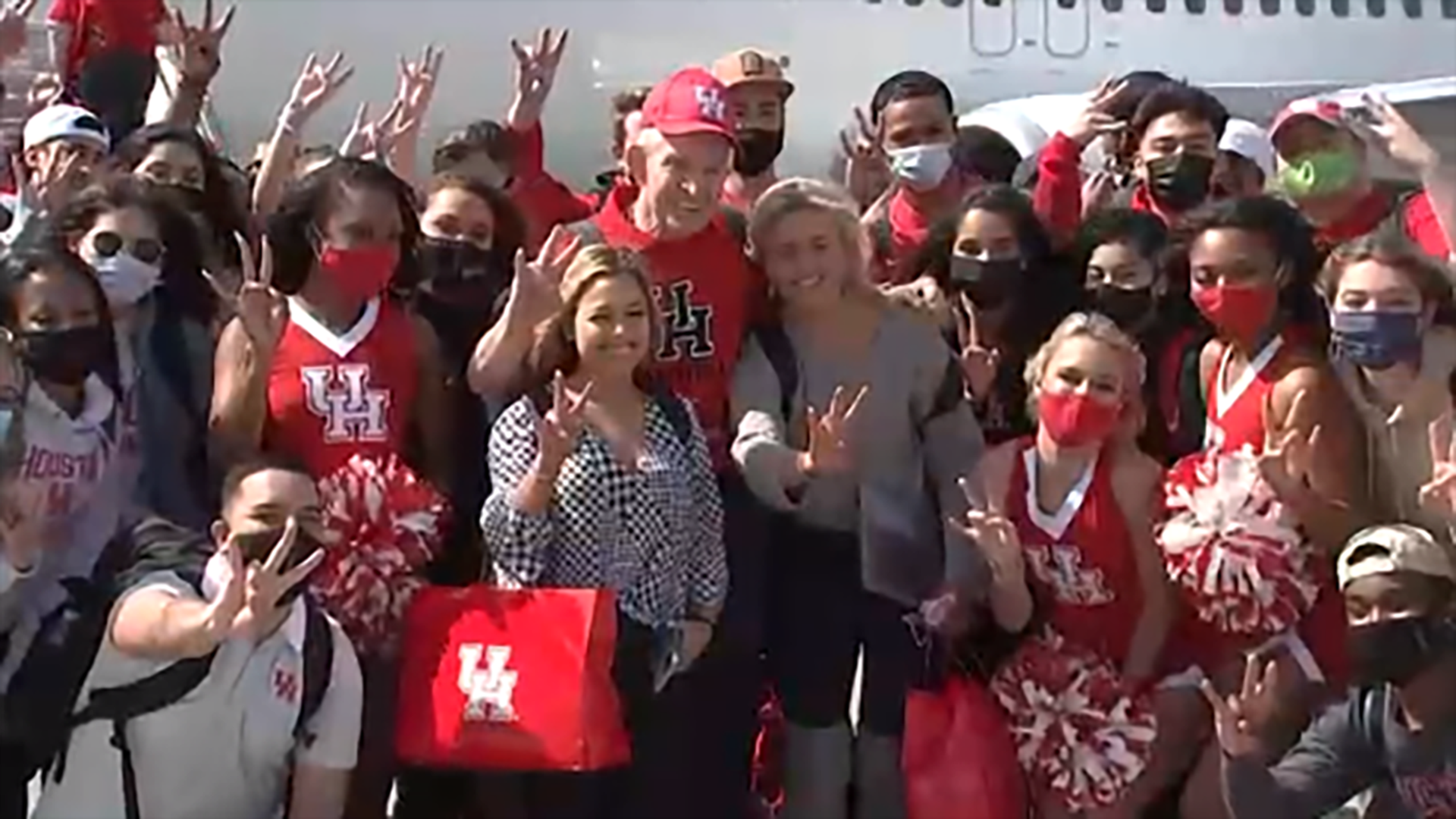 HOUSTON — Dozens of University of Houston students returned home on Sunday heartbroken but full of hope. They were the lucky ones who got a free ride to the Final Four game courtesy of Mattress Mack.

They say it was an experience they will never forget. The trip was less than 48 hours, but the memories they made will last a lifetime.

For seniors, Uzoma and Ana Paramo, it was a way to round out their last year at the University.

“I had never gone to another city to rep my team. So it was something really cool, and, like, seeing all the red in Indy was really awesome," Paramo said.

They were among those who got a free trip to the Final Four game paid for by Mattress Mack.

“I really honestly didn’t believe it until we got to the airport and we were leaving, and I was like ‘Oh, it’s really happening,'" Paramo said.

They flew out on a chartered plane Friday and went to the game Saturday.

“I think we were pretty loud. We wanted to be pretty loud for the team just so they would know that we were there supporting them," Paramo said.

They all came home Sunday, and no, it wasn’t the outcome they wanted. But for these two Cougars, it’s the ride they’ll always remember.

“This is kind of like what they make movies about. It’s your senior year, you win a trip and your team is in the Final Four. I'm still very proud of the team and how they fought and battled this entire season. And I know that they made Houston proud," Uzoma said.