More than 20 shots were fired at the victim's car. 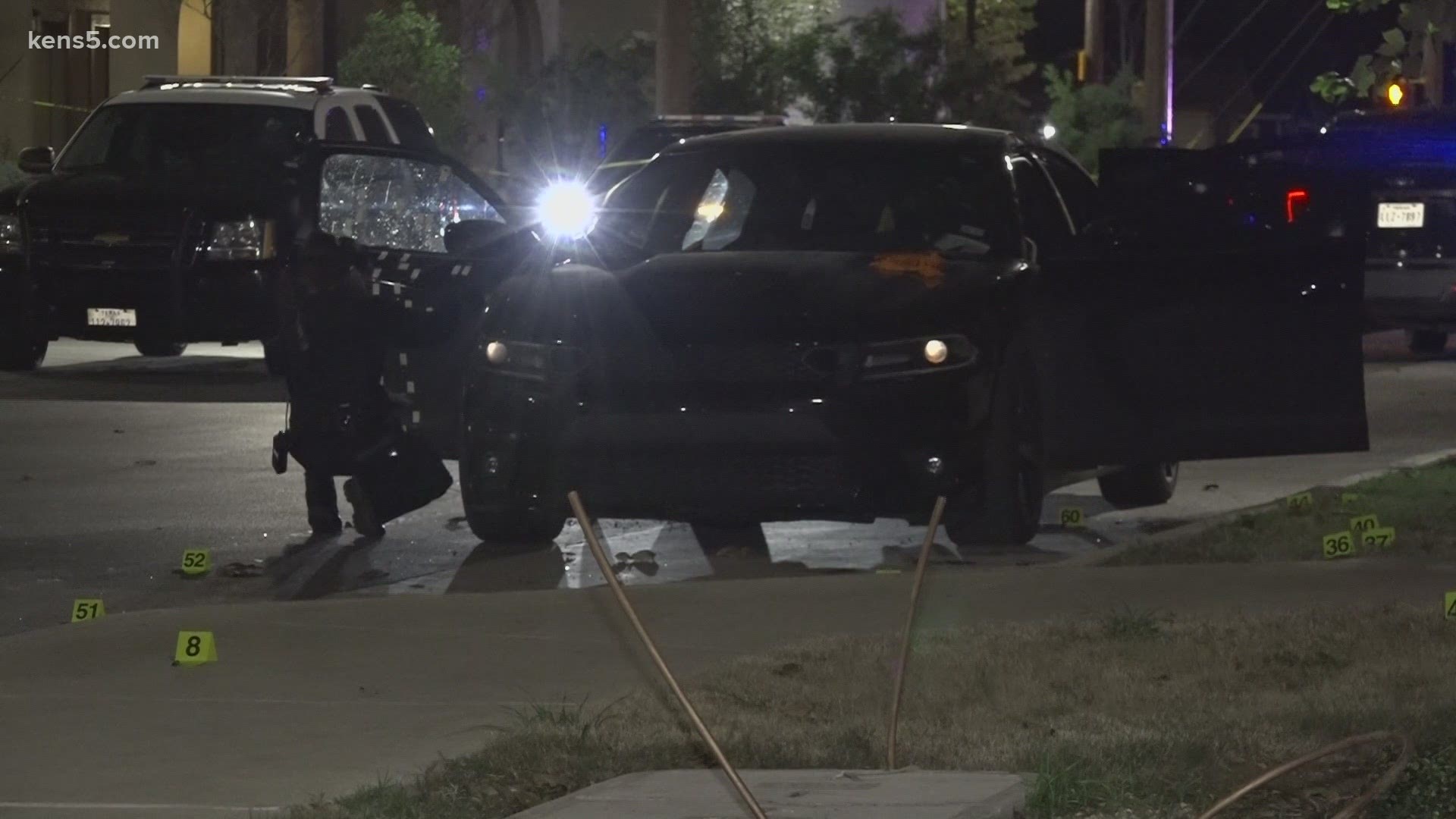 SAN ANTONIO — One person is dead and another was critically injured during a shooting on Hays Street Friday night.

SAPD and SAFD were called out to the intersection of Hays and Hudson for a shooting just after 9 p.m. Friday.

At the scene, officers found a Dodge Charger with more than 20 bullet holes.

According to an official with SAPD, inside of the car, officers found a female driver and a male passenger, both with gunshot wounds.

The driver was rushed to a nearby hospital in critical condition, while the passenger was pronounced dead at the scene.

An official with SAPD said that the car was parked on the side of the street for an unknown reason. At some point, a black SUV pulled up alongside the car and began shooting.