April is Donate Life Month. Meet a young man who gave the gift of life to his 1-year-old nephew and ended up saving his own in the process.

After taking family photos in November 2019, Andrea and Matt Campbell noticed their one-year-old son, Brooks, looked a little yellow. The next morning, he threw up and they took him to the doctor.

“Structurally his liver looked fine, but his liver numbers and his labs were astoundingly high,” said Andrea Campbell, Brooks’ mother.

“The GI doctor came in, and sat us down, and said, ‘We’re going to transport you to Cleveland Clinic in case he needs a liver transplant.’ It was like just a ton of bricks,” Campbell said. “I mean, where did this come from?”

“The situation was really, really urgent,” said Koji Hashimoto, MD, PhD, director of the living donor liver transplantation program at Cleveland Clinic. “When he came in he already didn’t have almost any liver function left.”

Andrea and Matt couldn’t be living donors for medical reasons, but Mosher turned out to be a perfect match.

“I felt like I was supposed to be there for a reason,” Mosher said. “I started to think, ‘oh my gosh, this is that reason.’”

In less than an hour, they were being wheeled into operating rooms, where Brooks received a small piece of Grant’s liver.

The operations went well. Brooks and Grant have since recovered and are thriving.

“Once we came home, he just blossomed into this new little boy,” said Andrea Campbell. “There’s always going to be a special bond between him and Brooks now. He gave us the gift of life and I don’t know how you ever thank anyone enough for that.”

Mosher, who had been in a dark place prior to the transplant, struggling with mental health after business failures, financial setbacks and loneliness, said giving the gift of life to his young nephew, ended up giving his purpose.

“I kind of jokingly say that someday I’m going to write a book,” Mosher said. “And in the front, I’m going to write, ‘Dedicated to Brooks. People said I saved your life that night in November, but in reality you saved mine.’” 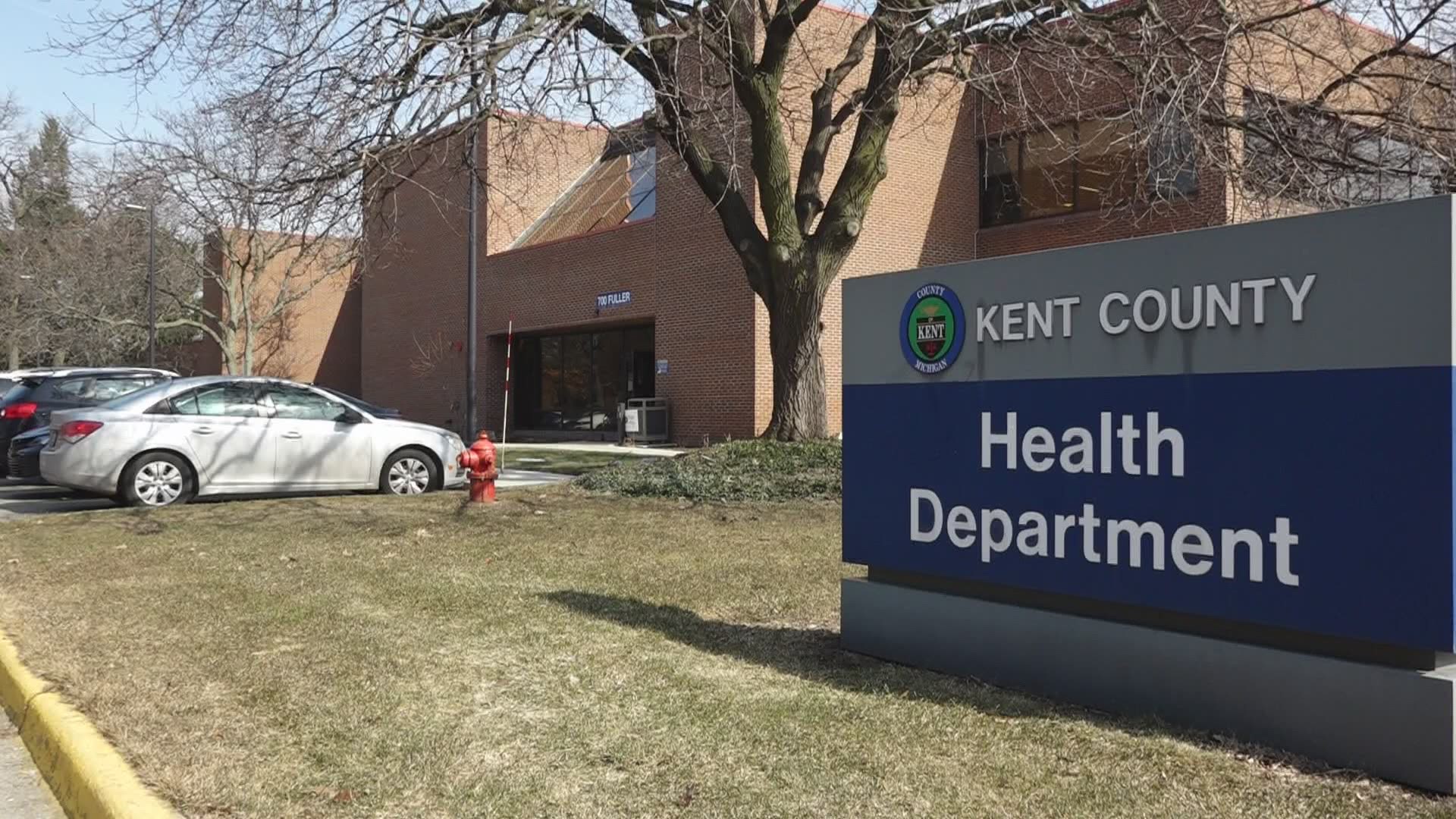