Jackson Mohr, 13 was found unresponsive and without a pulse on Monday, April 19. He passed away Thursday and was recognized Saturday for becoming an organ donor. 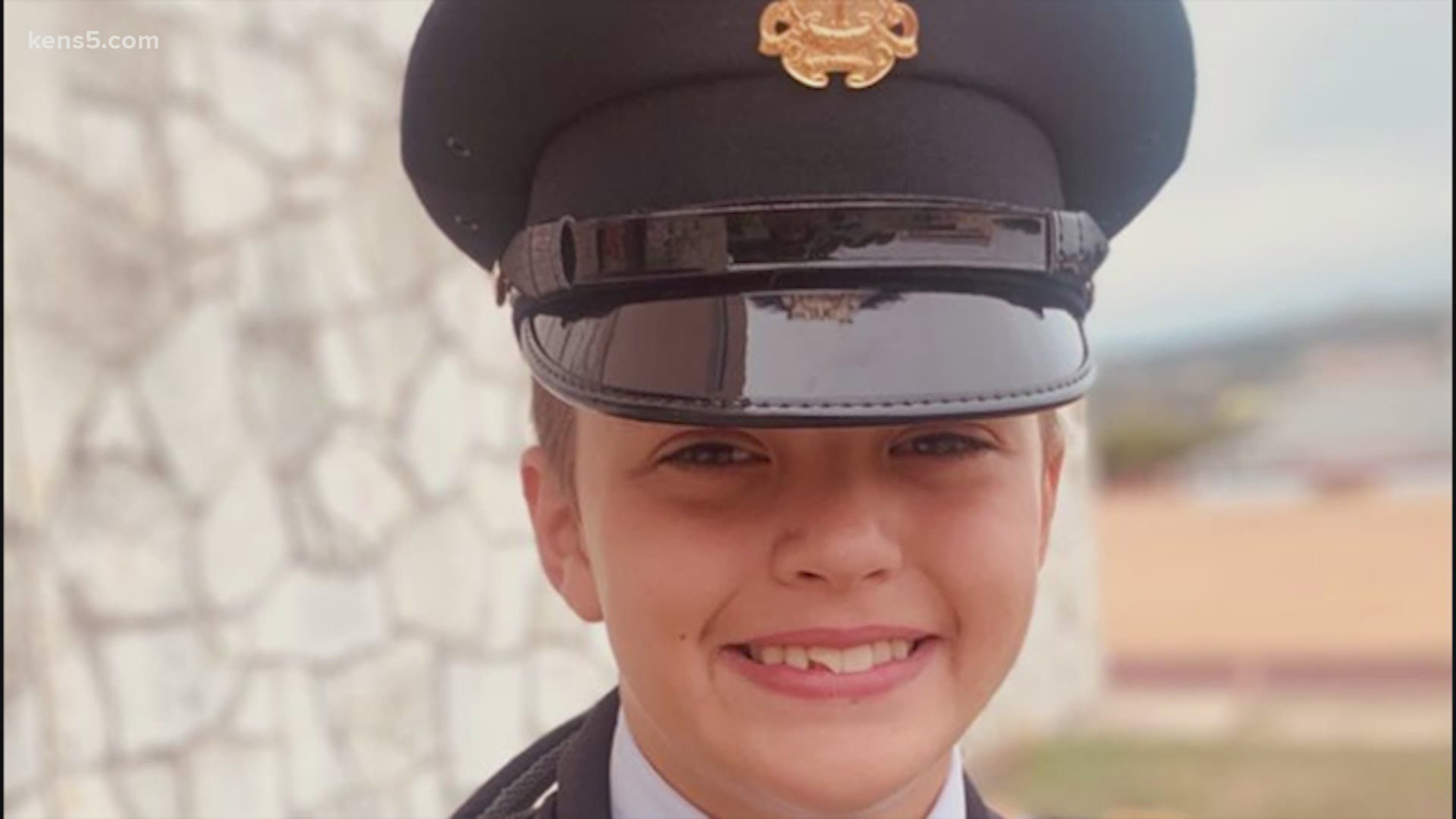 SAN ANTONIO — UPDATE: A Hero Walk was held in honor of Jackson on Saturday, April 24, at Methodist Children's Hospital to honor him for becoming an organ donor.

Jackson Mohr, the 13-year-old student at Texas Military Institute Episcopal who was found unresponsive by his parents, has died, TMI Episcopal said in a livestream update Thursday.

Mohr was found unresponsive and without a pulse at his house on Monday, April 19, according to a press release from TMI Episcopal.

TMI Episcopal said CPR was performed on Mohr. He was rushed to Methodist Children's Hospital where his pulse was restored and he was placed on a ventilator.

Mohr appeared to have been left without oxygen for some time, TMI Episcopal said.

TMI Episcopal said Mohr was an organ donor and doctors are currently working to match his organs to patients.

A GoFundMe link was also included in the statement.

The following is the statement from the school:

I need to share some very sad news. Jackson Mohr, a former Aue Gator, was pronounced dead this morning. His family is now beginning the process to allow this courageous and selfless young man to continue his compassionate ways and service to others as an organ donor.

His younger sister, Bianca, is a fifth-grader at Aue. Our hearts are truly broken.

I am informing our Aue community because we know that information travels fast. I will be working closely with our counselors, Melody Pena and Vicki Sills, to develop a support plan for Bianca when she returns to school. I know we will need to help her navigate this process and work through her emotions. We are not going to be speaking to the students in her class or any students regarding Jackson's death, as we feel this is a family decision.

The Mohr family will need our support in the weeks and months to come. Jackson will always be an Aue Gator and our hearts are truly broken.

There is a GoFundMe set up in Jackson's name if you would like to contribute.

Please continue to hold the Mohr family in your prayers and thoughts. Please also know that due to hospital policies, no visitors will be allowed at this time.

Services to celebrate Jackson's life will be announced at a later time; I will continue to keep you updated.