"What we're seeing right now, with this TikTok phenomenon, I think it's a natural progression," said Jill Rigby Garner, who writes curriculum focused on respect. 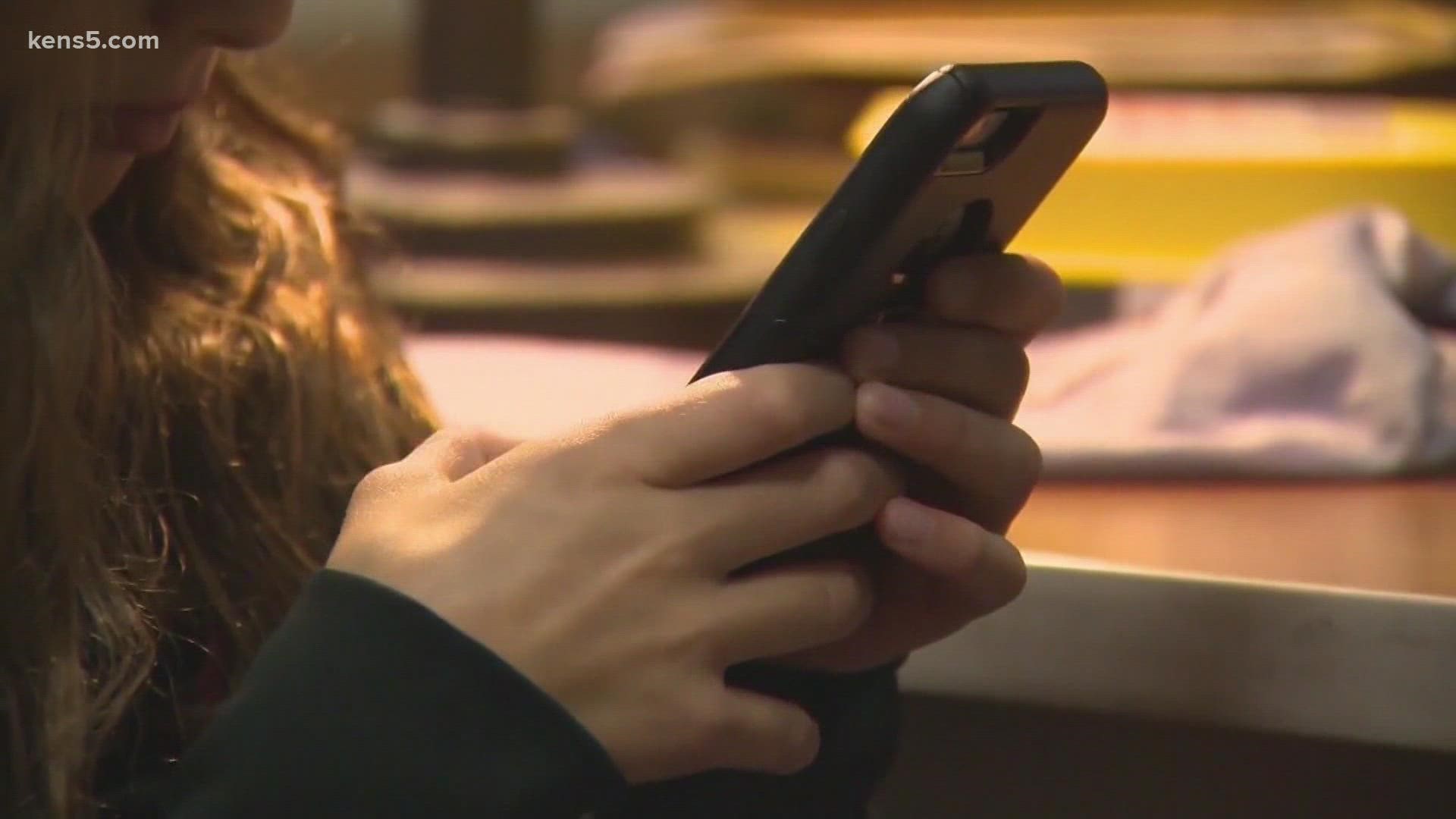 SAN ANTONIO — In the latest in a string of social media shenanigans, San Antonio schools are warning parents about a new TikTok challenge, dubbed "Slap a Teacher."

"We are seeing results of deeper struggles that are taking place," said Jill Rigby Garner, founder of the Manners of the Heart curriculum.

The lessons, adopted internationally, teach students to respect themselves and esteem others.

"Any time you see trouble on the outside, there's a struggle going on in the heart," she said. "There's something missing."

Garner says students may seek out their peer's attention to fill this void.

A number of senators likened the social media industry to Big Tobacco.

But Garner contends that social media exacerbated a pre-existing problem.

"What we're seeing right now, with this TikTok phenomenon, I think it's a natural progression," she said, adding that cultural and moral degradation seems to have progressed exponentially in the last decade.

She says parents can combat the growing problem.

"Your greatest defense is to make sure your child feels a part of the family, that you operate as a family, not as a group of people who happen to live under the same roof," she said.

"A child's self-worth truly comes from knowing they belong and knowing they're first in someone's life," Garner continued. "They're not supposed to be the centers of the universe, but know that they do come first to someone."

Garner says parents should help their children develop self-respect by encouraging their children to help and contribute. She suggested parents create their own challenges that aim to build others up, rather than destroy people's things.

Perhaps most important, she says, parents with kids considering this behavior should ask their children if they'd like to be treated in the same manner.

"They know right from wrong," she said. "We all do, really."