A representative for BCSO confirmed that the attack took place on Ray Lieck, outside Loop 1604 and a few miles west of SeaWorld. An investigation is ongoing. 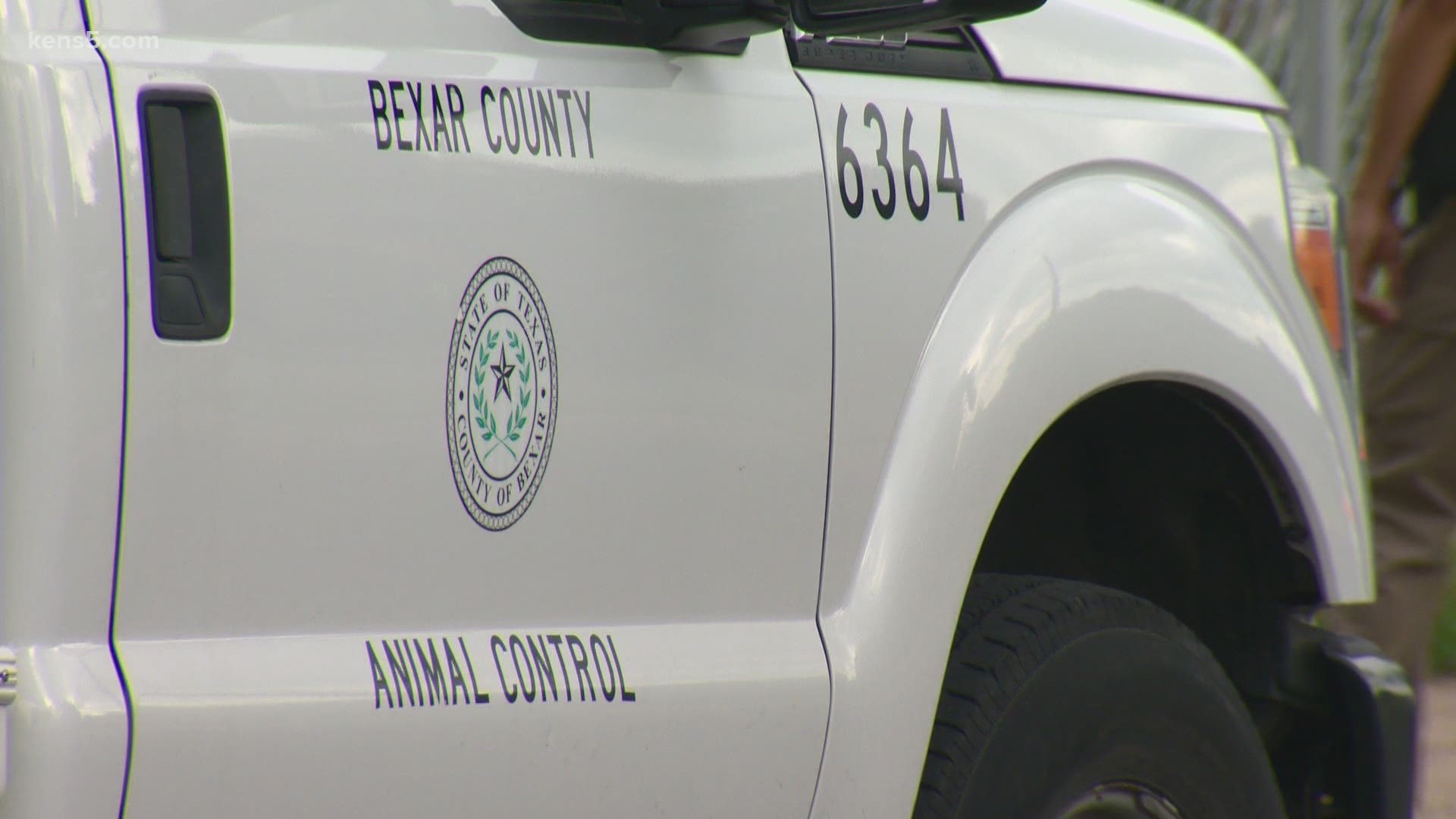 BEXAR COUNTY, Texas — A four-year-old boy is at University Hospital being treated for significant bite injuries after being attacked by multiple dogs.

A Bexar County Sheriff spokesman confirms the boy was attacked in far west Bexar County in the 2600 block of Ray Lieck, near Talley Road and Wiseman Blvd.

The child was rushed to the hospital with multiple injuries described as serious but not life threatening, according to BCSO. They said that both dogs were owned by a relative of the child who was attacked, and the incident appears to be completely accidental.

Deputies and animal control officers are working the case. The dogs will be taken in by animal control, and it is not yet clear if they will be put down.

We will share more details when they become available.