Those vaccinated with Moderna cannot yet get a booster

University Health has had to turn away a handful of booster shot-seekers because they initially took Moderna. The CDC does not allow shot mixing-and-matching. 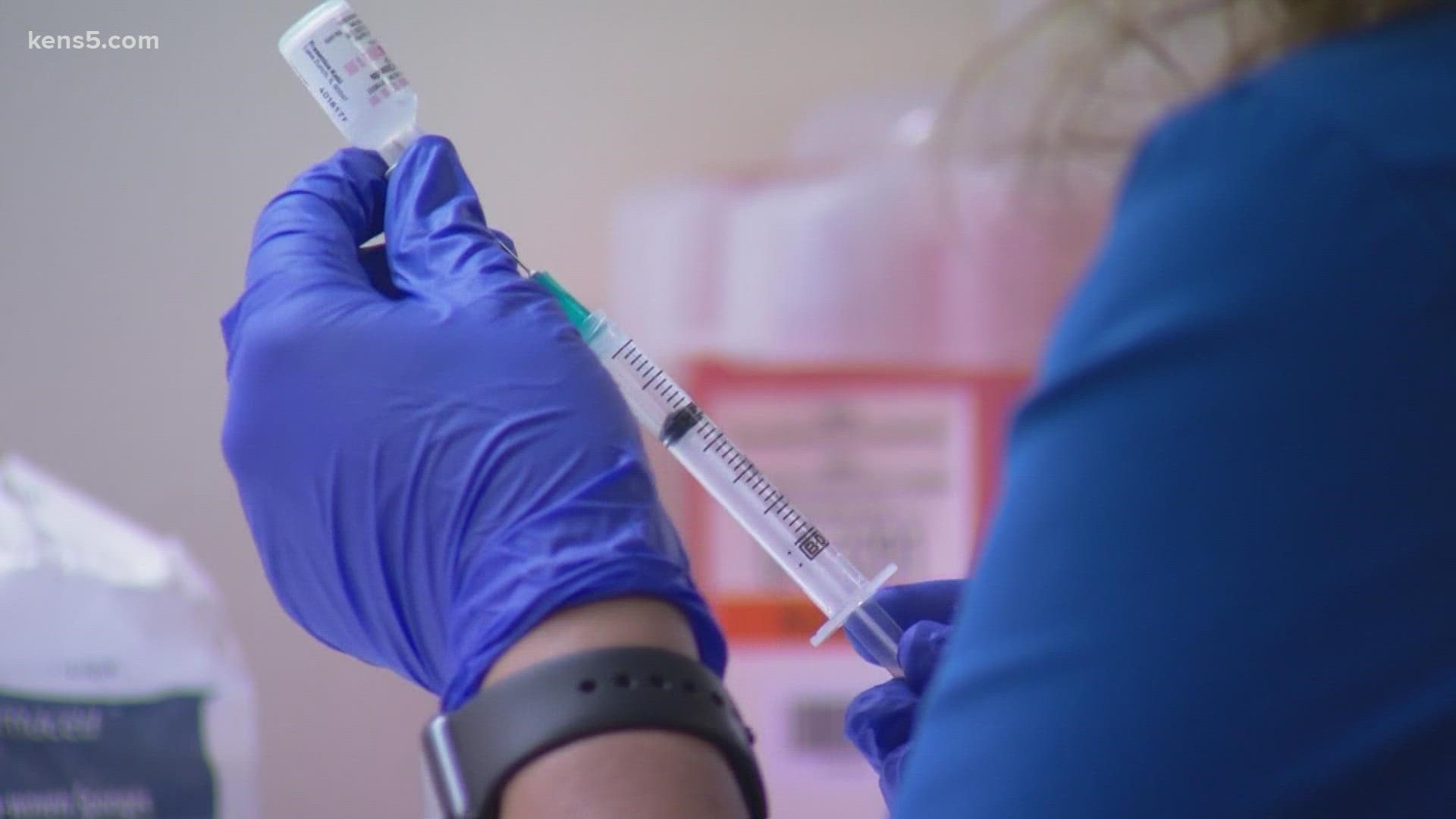 SAN ANTONIO — University Health administrators say they've turned away about 10 booster shot-seekers from their vaccination site at the Wonderland Mall of the Americas because they initially took Moderna or Johnson & Johnson doses.

Only Pfizer's shot is currently approved as a booster. The Centers for Disease Control does not recommend mixing and matching vaccines.

"The general public is really not clear on the eligibility around this vaccine booster," said University Health Senior Vice President Bill Phillips, who oversees the vaccination site.

He said administrators had to deny another fraction of booster-seekers because they came for their third shot too early. The CDC and FDA say a booster shot should not be administered earlier than six months after the second dose.

"We're regularly toeing the line and holding the guidelines and following what the CDC says," Phillips added.

More than 4,000 people have already gotten a booster shot at the Wonderland Mall. University Health re-opened the site Friday, Sept. 24. It is not open on weekends.

To prevent any mix-ups, greeters check IDs against vaccine cards in line. Booster-seekers then sit with a registrar who again checks their vaccine status and enters information in the health system's database.

"When you move to the vaccination section, those (nurses) are triple-checking again to make sure you meet the requirements," Phillips said. "So we have three basic stops to catch it and make sure."

Metro Health will re-open the Alamodome drive-thru vaccine site on Wednesday. It will follow a similar procedure.

"If you received Moderna or Johnson and Johnson, you will be turned away," Dr. Anita Kurian, assistant director for Metro Health, said. "We'll be looking for your vaccination card for the verification. We'll also be looking into the... state vaccination registry for verification and validation."

Booster shots are available for people older than 65, adults at high-risk for severe COVID-19 disease because of underlying health conditions, and adults who are likely to be exposed to the Coronavirus at work.

Immunocompromised people, including HIV and some cancer patients, may seek a third Moderna or Pfizer shot. It is not considered a booster since those patients are not considered fully-vaccinated until they've received a third dose.

The immunocompromised should talk to their doctors about the best course of action. The CDC recommends third shots for this group come at least 28 days after the second.

Moderna has applied for its vaccine to be used as a booster. The CDC and FDA have not yet scheduled a meeting to debate the issue.

Early research indicates it may be safe to mix mRNA vaccines, but scientists have asked for more data before they give the green light. 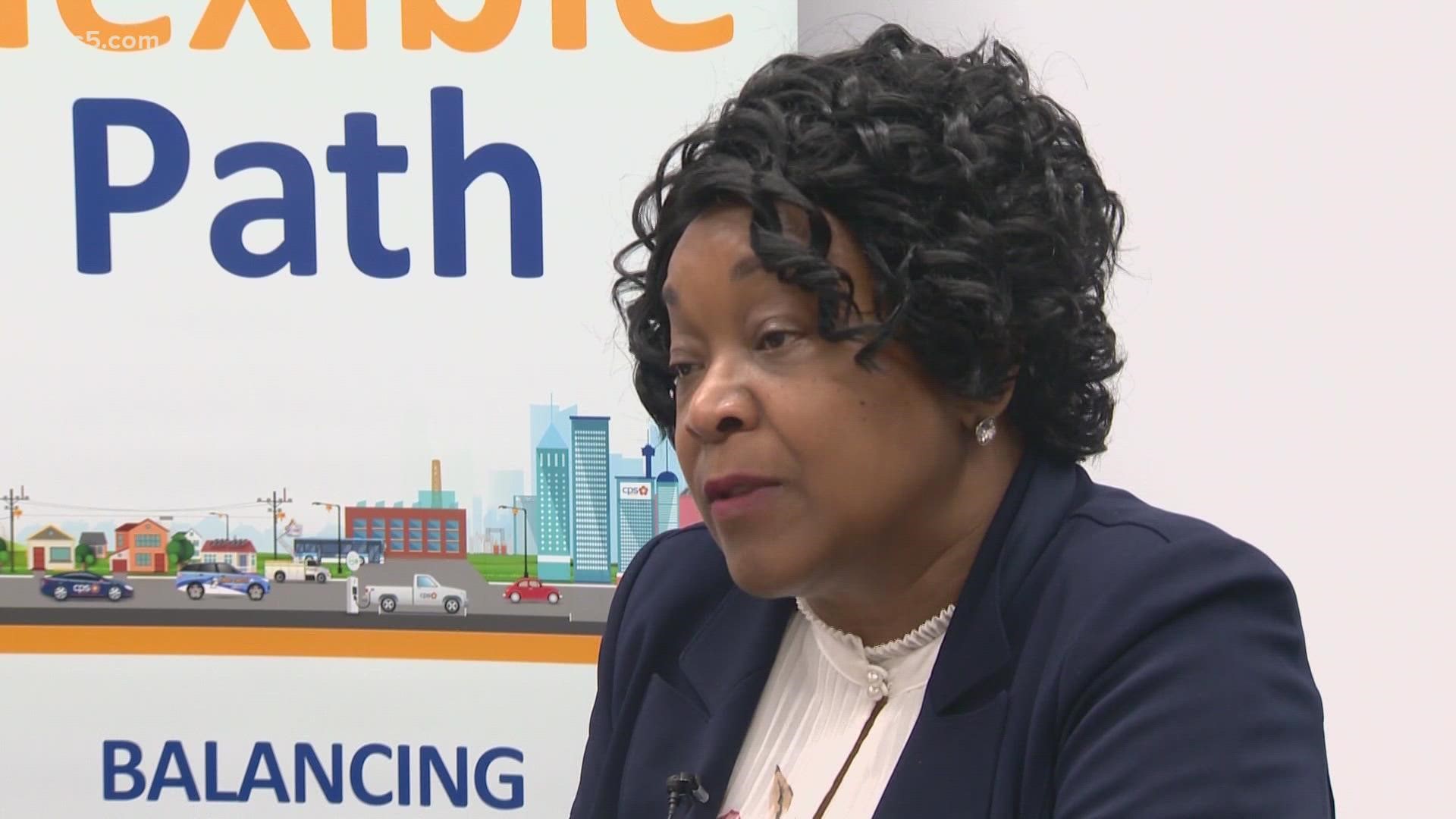