'This appears to be a tragic accident' | Man accidentally run over by public works employee, police say

The driver immediately called police, and although he was shaken up, is cooperating with authorities. 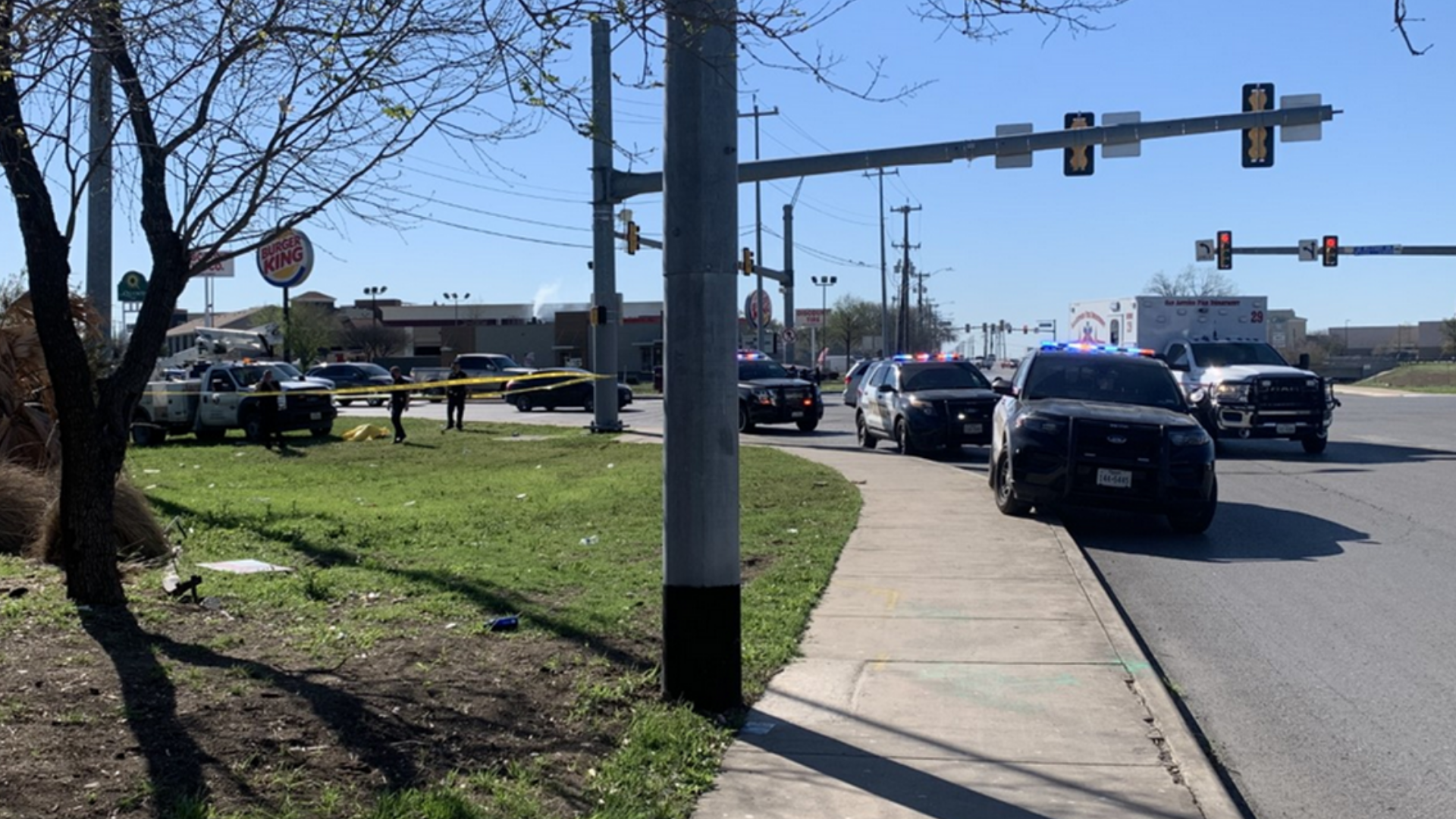 SAN ANTONIO — The San Antonio Police Department responded to a fatal car accident on the city's southeast side.

SAPD's Chris Ramos told KENS 5 a public works employee was cleaning a water drainage area. When finished, he reportedly drove away, but then felt something under his tire.

When he went to check, he found a person covered in clothing and other debris had been hit. The driver immediately called police, and although he was shaken up, is cooperating with authorities.

Ramos said, "This appears to be a tragic accident." Authorities are still at the scene investigating and the victim's identity has not been reported. No charges are expected to be filed. 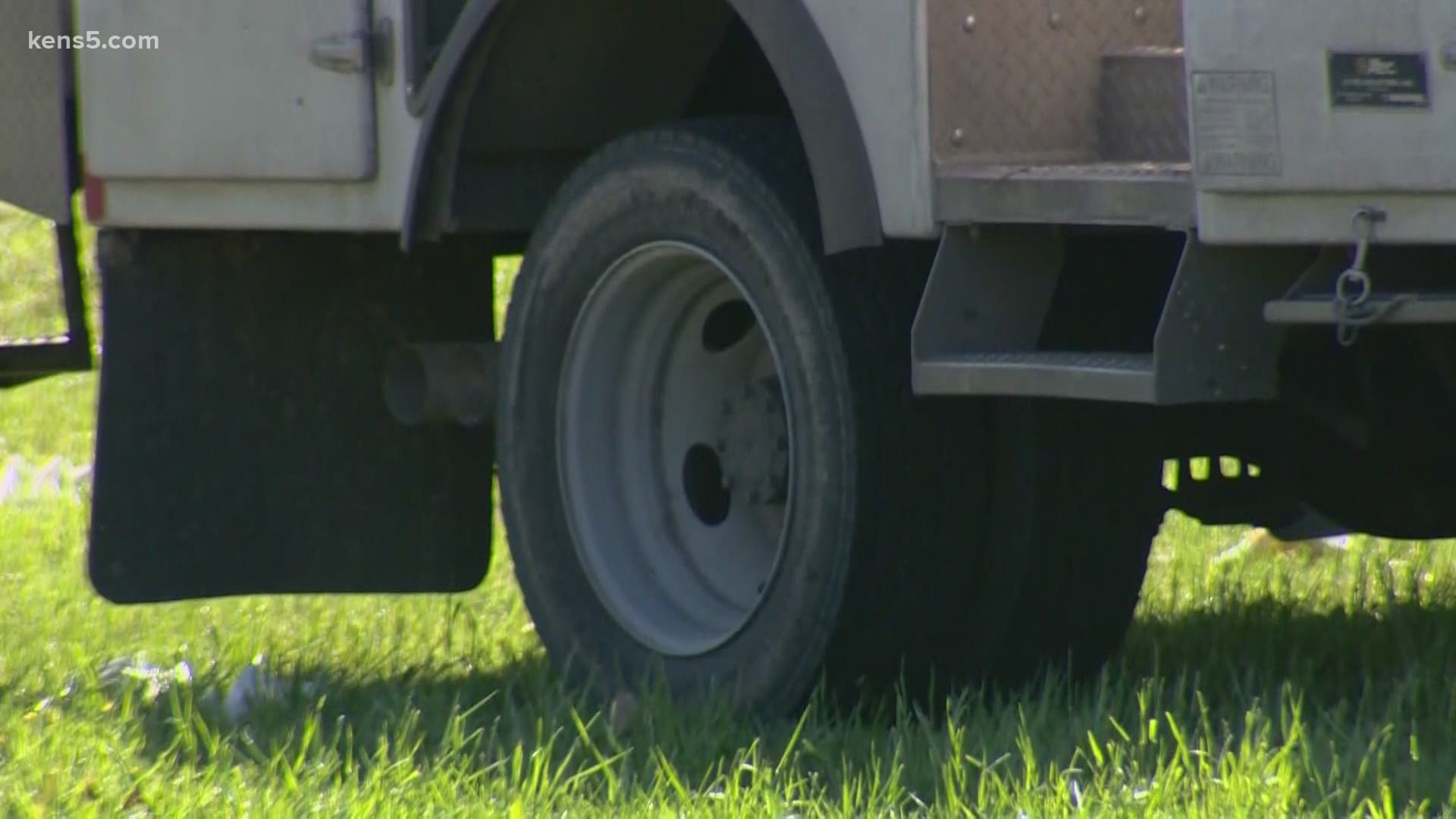 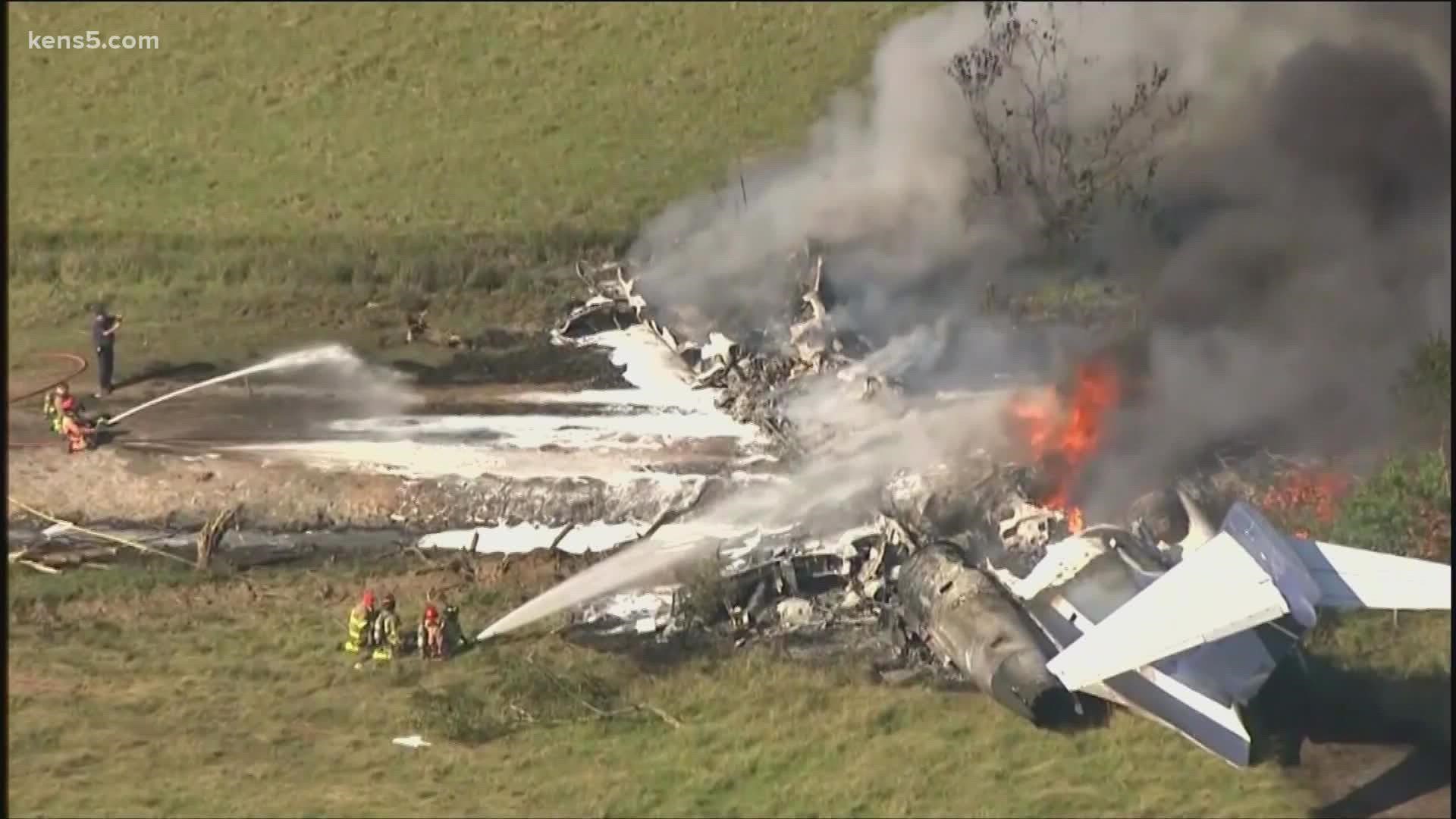