Third victim dies after being injured in Kerrville drag-racing event

Rebeca Cedillo, 46, of Converse passed away Tuesday night. She was one of several people struck by a car that crashed into a crowd, police said. 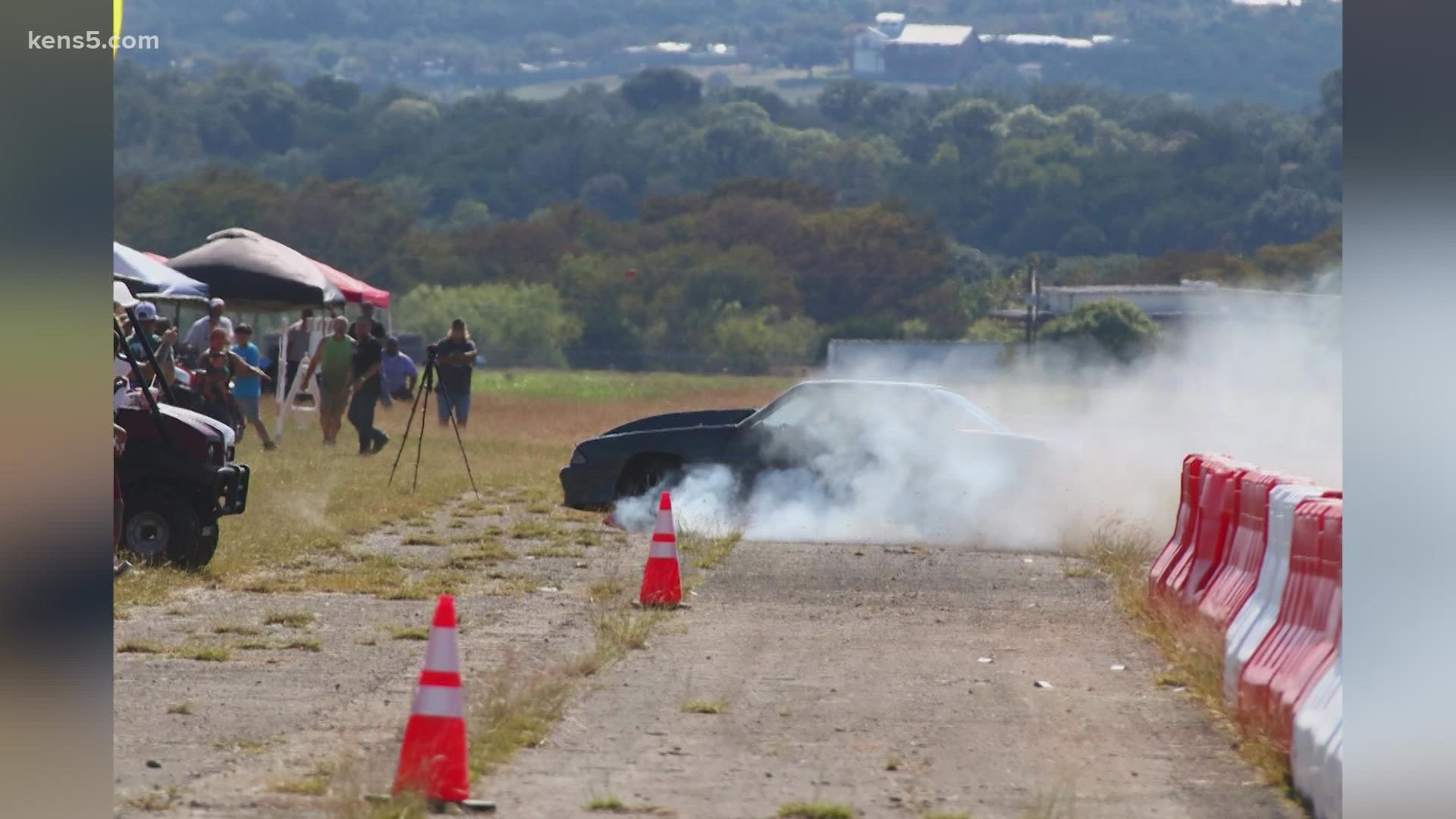 SAN ANTONIO — A 46-year-old woman has died as a result of her injuries from Saturday's deadly crash at an organized drag-racing event at the Kerrville-Kerr County Airport, the Medical Examiner's Office confirmed. Rebeca Cedillo was taken to University Hospital in critical condition.

An 8-year-old and a 6-year-old were also killed and seven others were injured at the race, which was promoted as "Airport Race Wars 2." Around 3:20 p.m. a driver lost control of his car, left the runway and crashed into parked vehicles and struck several spectators, police said.

Click here to visit a GoFundMe for Cedillo. Money is still being collected for Santiago Abel Martinez,

Other GoFundMe fundraisers have also been organized to help victims with medical expenses and funeral costs.