'There's a loose tiger out there' | Neighbor calls police, reports tiger in their backyard

The incident was reported Friday on the city's southwest side. 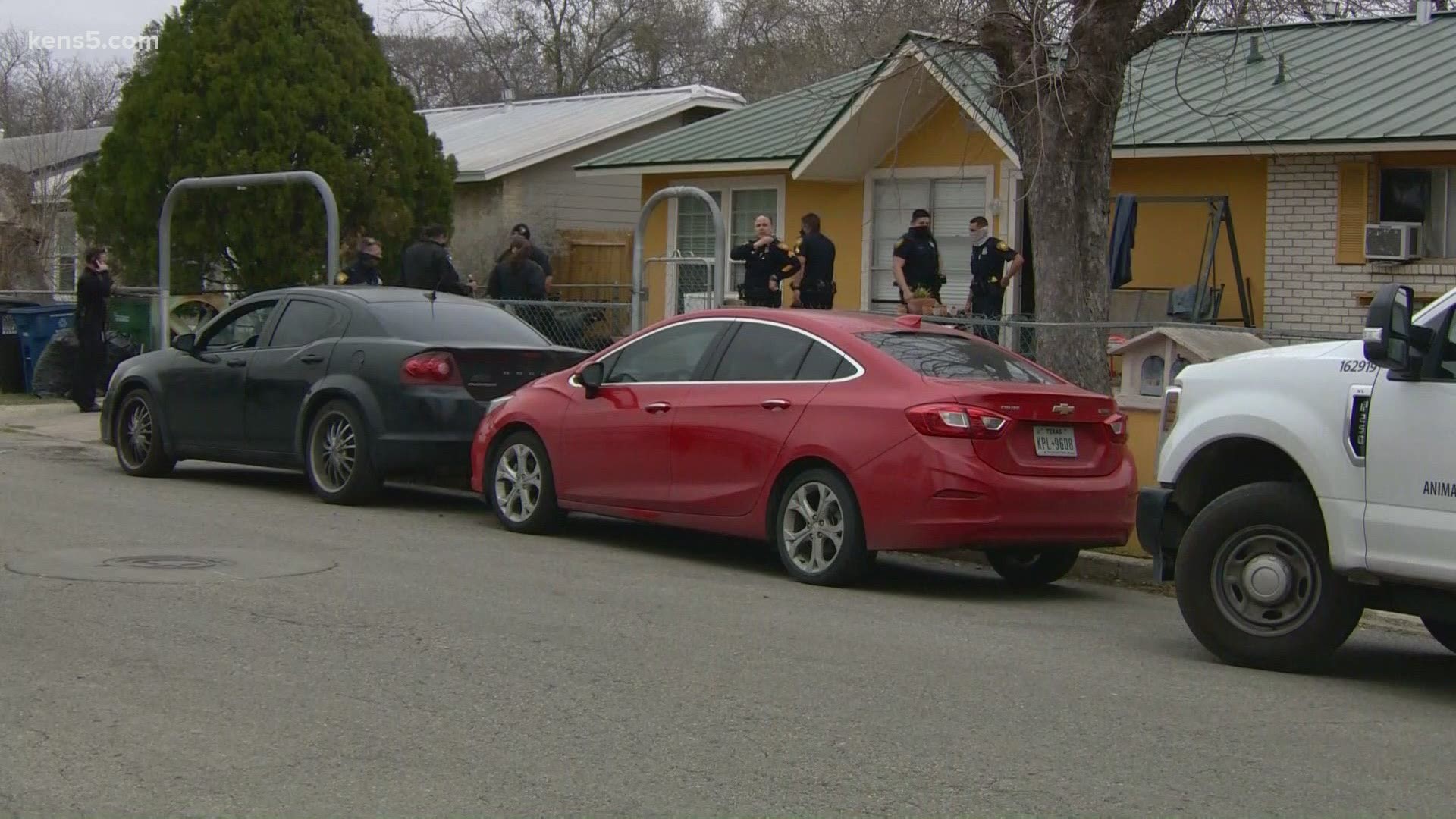 Animal Control Services says they received a call for a "possible tiger sighting" at a home on the city's southwest side.

The incident was reported Friday in the 8600 block of Elk Runner Street near Pearsall Park.

A San Antonio police officer on the scene told KENS 5 on Friday that a neighbor called to report a tiger in their backyard.

According to a preliminary report SAPD sent Saturday morning, the neighbor told police they saw the tiger walking around. Officers went to the home and determined the tiger fled from the caller's address.

ACS and SAPD contacted a homeowner who allegedly had the tiger. He reportedly said the tiger was not his, but it was at his address for a few hours so he could "show his family the tiger."

During that time, the tiger jumped the back fence to the neighbor's yard. And the homeowner told police they were able to catch the tiger and take it back to the original address where the "owner has several other tigers."

ACS said they will continue the investigation.