The Ticket's Mike Rhyner announces retirement: 'It's time for me to step away'

"I don’t have to find my life's work," he said. "This has been it, and I am damn proud of it, and I thank you, the Ticket listener, more than I can tell you

DALLAS — Founder and longtime host of 1310's The Ticket Mike Rhyner is retiring, he said in a video posted to social media Monday.

The video quickly became the top trending subject in Dallas-Fort Worth upon its release, with fans and athletes alike paying their respect.

WFAA's Dale Hansen had this to say about Rhyner's retirement:

"Mike always said he didn't like me, but I always loved him. He was a visionary. He started The Ticket, and what he's done there over the years has been remarkable. He's a legend!"

Rhyner was a host of The Ticket for 26 years.

"I loved everything about the radio station, I loved the work of the job, I loved being on the air, I loved hanging out with the guys, all the road trips with the guys…all those things that we’ve done have been the most meaningful experience that I have ever had, and I'll miss it terribly, no doubt," Rhyner said.

He said in the video he has no immediate plans after his retirement, but if an opportunity presents itself, he'll consider it.

Rhyner used most of his video to talk to fans of The Ticket, the P1s.

"I want to try to invoke to you what these years have been like and let you know what you've meant to us," he said. "We’ve seen [The Ticket] grow into something we could not have possibly imagined. We’ve also seen this incredible scene develop with you, the Ticket listener, which has meant so much. We’ve gotten to know a lot of you through the years...At a time when radio stations matter less and less all across the nation, you let us know that when it seemed like nobody else as there for you, we were there for you and that means the world to us." 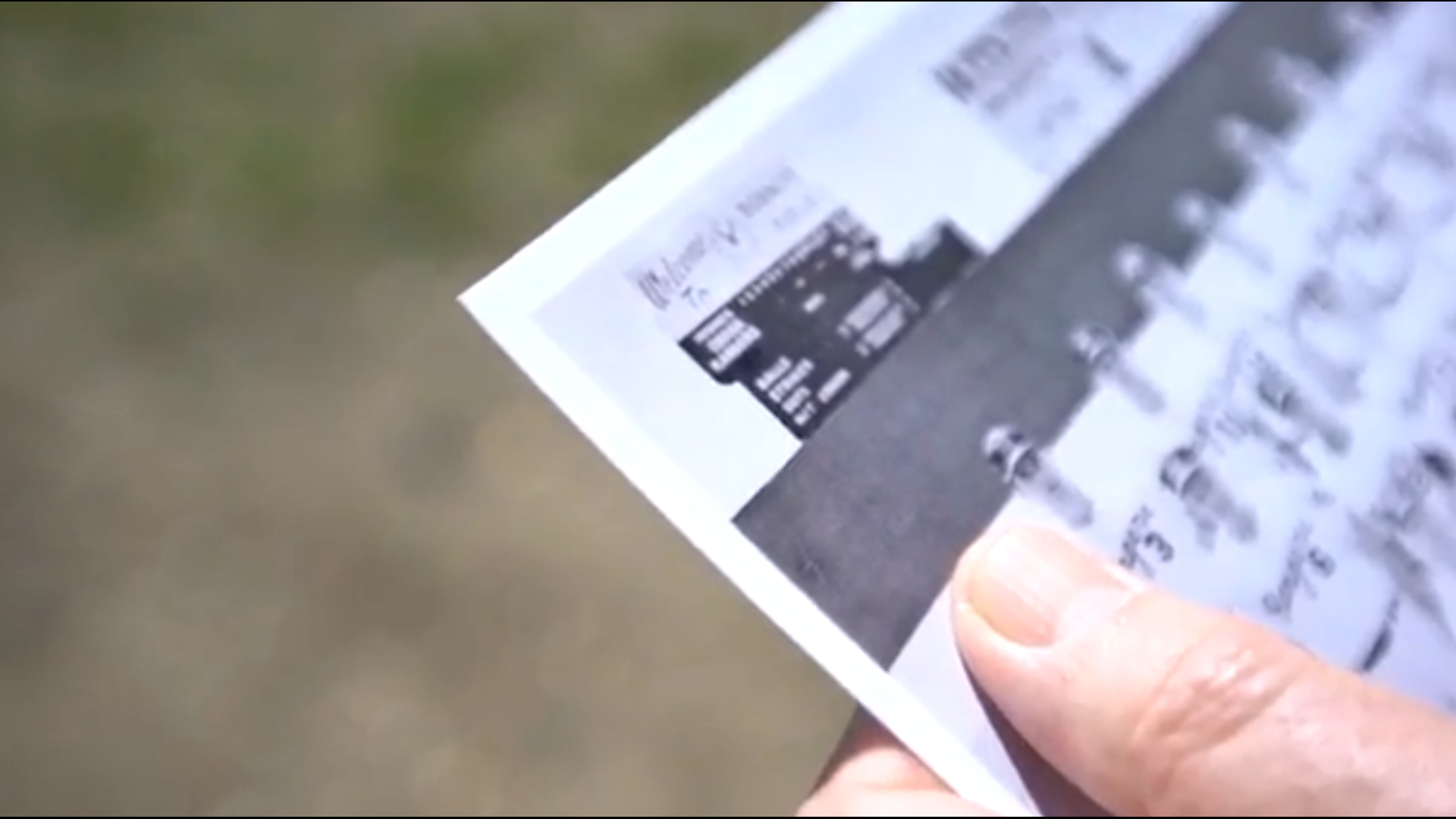 "I don’t have to find my life's work," he said. "This has been it, and I am damn proud of it, and I thank you, the Ticket listener, more than I can tell you...So, until we meet again, you guys stay had, keep jammin', and we'll see ya."