'The DoSeum' offering free admission on Sundays in September for grandparents

'The DoSeum' is celebrating grandparents for the month of September and is gearing up for new exhibits in the Fall. 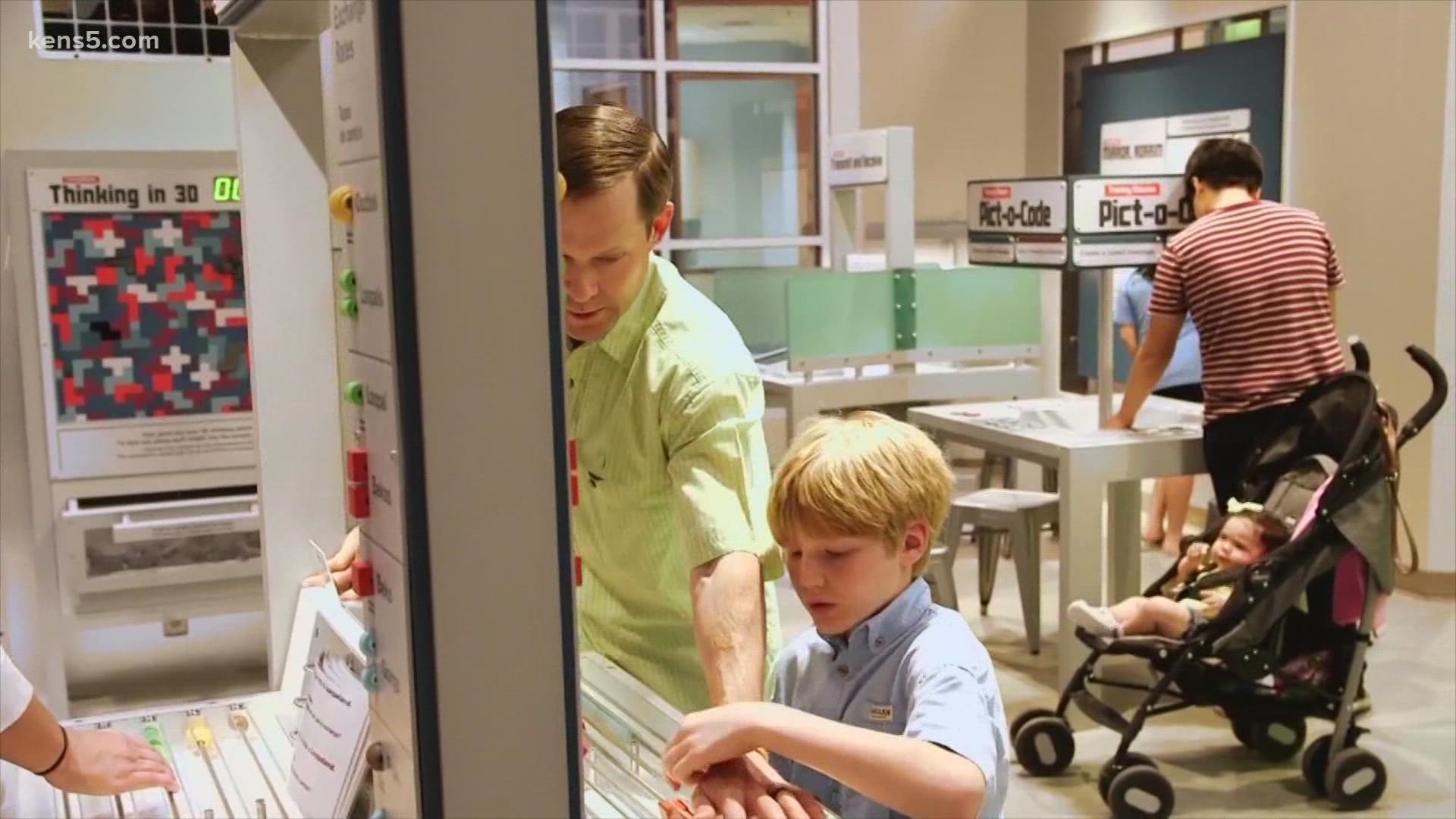 SAN ANTONIO — 'The DoSeum' has a sweet deal for our grandparents. September 12 is 'National Grandparents Day', and for the whole month September it is offering free admission on Sunday's for them.

"Every Sunday this month in September we will be offering free admission to grandparents," he said.

The DoSeum is known for his exhibits and family workshops.

"Our workshops range from squid dissection to shark dissection," Kissel said. The one coming up at the end of September on the 26 is called 'Family Brain Games.' So your family can register and come and understand a little bit better about how we all tik up upstairs."

Kissel said The DoSeum is winding down its summer exhibitions and is gearing up for something special in November.

"We are going to be opening up 'DoSeum Express Tiny Trains and Trolleys.' And we are working with a serious of local artists who are creating the backdrops for our miniature train display for the holidays."

For more information on its featured events, click here.